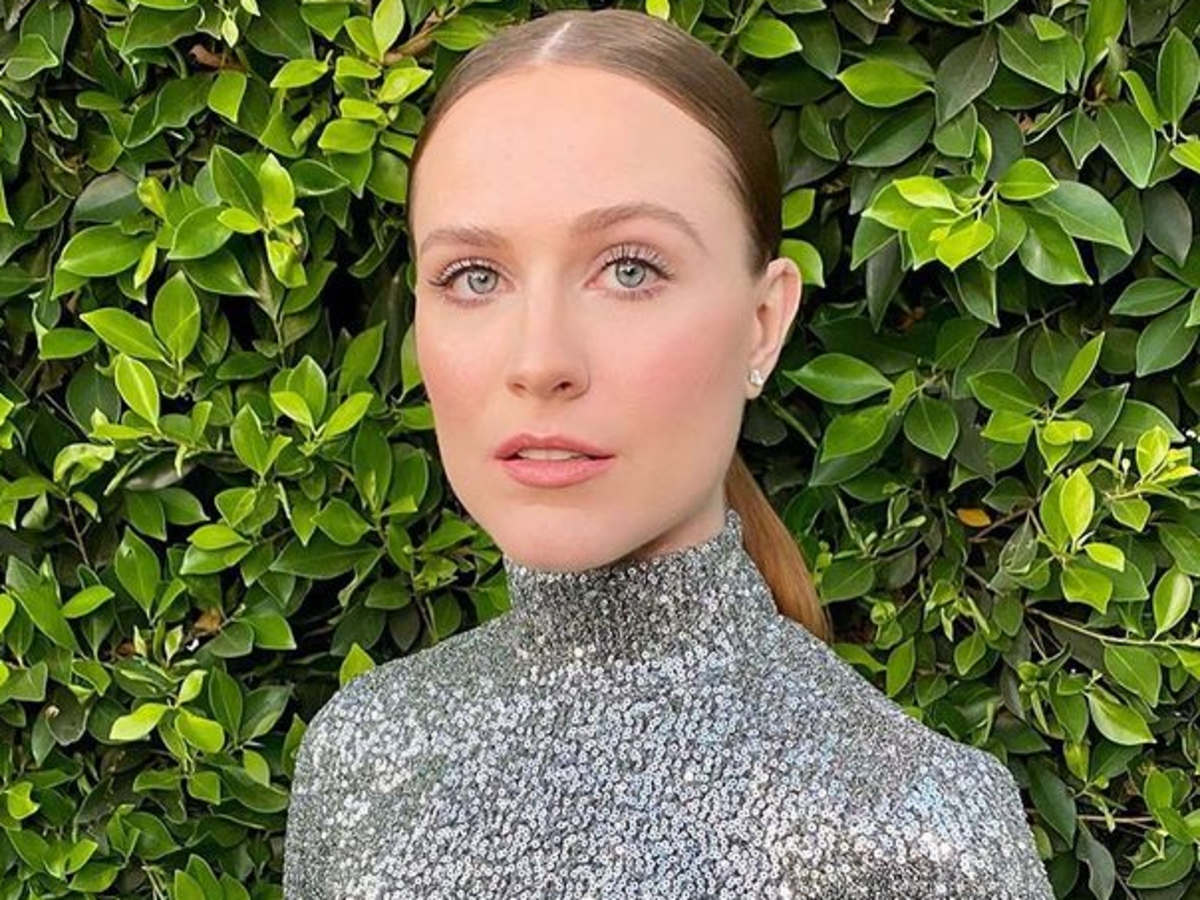 Some of the most disturbing allegations against Marilyn Manson didn’t come from the women who have accused him of torturing and terrorizing them (Evan Rachel Wood, Ashley Walters, Ashely Lindsay Morgan, Sarah McNeilly, and Gabriella) but rather from Marilyn Manson himself. The abuse allegations against Manson are nothing new, but on February 1, 2021, the five women mentioned above publicly spoke out on Instagram and named Brian Hugh Warner aka Marilyn Manson as their abuser. It was the first time that Evan Rachel Wood put a name to the allegations she spoke about publicly for years.
But interestingly, Evan wasn’t the only one speaking about her relationship. Marilyn Manson did too, and unlike Evan, he had no problem telling the media who he was speaking about and what he would like to do to Evan.
RELATED: Godfather Actor Gianni Russo Talks Marlon Brando And Marilyn Monroe In Memoir
In a 2009 interview with Spin magazine, Marilyn Manson answered a number of questions and one specifically asked him what his lowest point was after his split with Evan.
Manson’s answer was long but worth the read in light of Evan’s and the other women’s recent allegations. Marilyn Manson stated the following.

I sing about it on “Into the Fire.” I say, “If you want to hit bottom, don’t bother trying to take me with you.” My lowest point was Christmas Day 2008, because I didn’t speak to my family. My walls were covered in scrawlings of the lyrics and cocaine bags nailed to the wall. And I did have an experience where I was struggling to deal with being alone and being forsaken and being betrayed by putting your trust in one person, and making the mistake of that being the wrong person. And that’s a mistake that everyone can relate to. I made the mistake of trying to, desperately, grasp on and save that and own it. And every time I called her that day — I called 158 times — I took a razorblade and I cut myself on my face or on my hands.
RELATED: The Frozen 2 Soundtrack Is Only Thirty-One Minutes Long And Your Kids Are Going To Make You Listen To Every Second Of It
I look back and it was a really stupid thing to do. This was intentional, this was a scarification, and this was like a tattoo. I wanted to show her the pain she put me through. It was like, “I want you to physically see what you’ve done.” It sounds made up but it’s completely true and I don’t give a shit if people believe it or not. I’ve got the scars to prove it. I didn’t want people to ask me every time I did an interview, “Oh, is this record about your relationship with your ex-girlfriend?” But that damage is part of it, and the song “I Want to Kill You Like They Do in The Movies” is about my fantasies. I have fantasies every day about smashing her skull in with a sledgehammer.

You may see the full interview with Marilyn Manson below.

Marilyn Manson Has Been Telling The World Who He Is For Years. Why Did It Take Evan Rachel Wood To Name Him For People To Listen?#MarilynManson #EvanRachelWood https://t.co/3iV9Dd6ASu
— CancelCulture (@CancelCultureTM) February 2, 2021

Now that Evan and the other women have publicly named Marilyn Manson as their abuser, past interviews with both Evan Rachel Wood and Manson are resurfacing.
Evan has spoken out publicly multiple times about her experiences and even spoke before the California Senate about the passing of her bill the Phoenix Act. The bill gives survivors of domestic violence up to ten years to file charges against their abusers.
You may hear Evan Rachel Wood speaking out before the California Senate below.

What do you think about Marilyn Manson’s statements about wanting to smash Evan Rachel Wood’s skull with a sledgehammer?
Advertisement