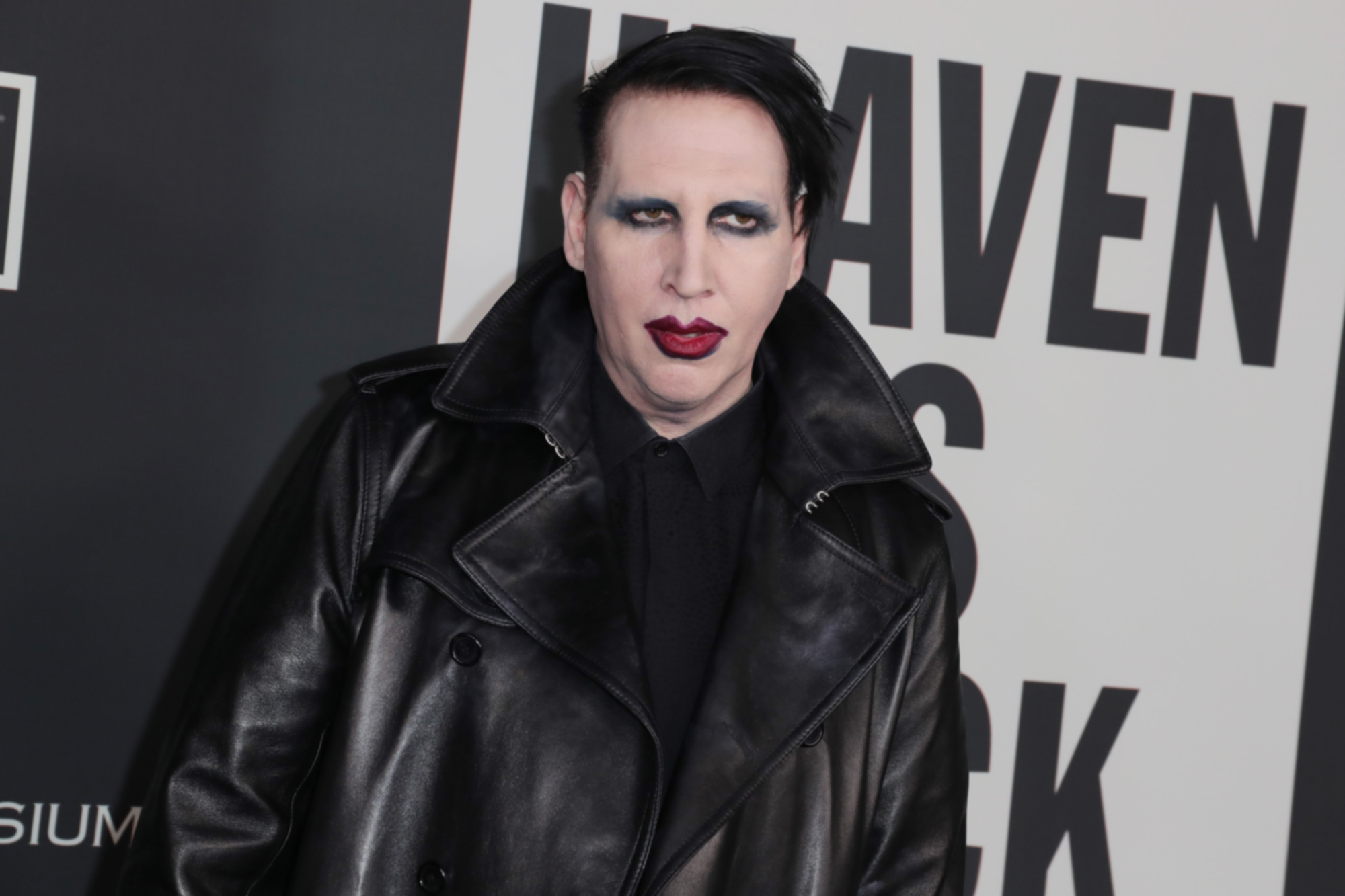 Marilyn Manson has been dropped by his longtime manager, Tony Ciulla, as the fallout from the accusations of abuse made by the singer’s ex-fiancée, actress Evan Rachel Wood, continues.

According to Rolling Stone, a source “close to the situation” confirmed Ciulla’s exit. The pair’s relationship dates back to 1996 and Manson’s mainstream breakthrough with his record “Antichrist Superstar.”

Ciulla steered Manson, 52, through various career challenges, including lawsuits from former band members over royalties and alleged assaults made on security team members at concert venues.

The fallout from Wood, 33, accusing Manson of having tortured and humiliated her throughout their relationship on Monday has been swift. In short order, he was dropped by his label, Loma Vista, and multiple figures from his past — including exes Rose McGowan and Jenna Jameson — added their voices to Wood’s in solidarity.

A former collaborator of Manson’s, Nine Inch Nails mastermind Trent Reznor, said in a statement, “I have been vocal over the years about my dislike of Manson as a person and cut ties with him nearly 25 years ago.”

Manson was also dropped by his agency, CAA, and Starz’s “American Gods” is editing him out of episodes, while Shudder’s “Creepshow” is axing episodes featuring him altogether, per Variety.

Manson has denied Wood’s charges. His ex-wife, burlesque star Dita Von Teese, posted a semi-defense of Manson on Instagram, noting that infidelity and drug abuse led to the demise of their marriage, not physical abuse.

Scott Disick Reveals That An Investigation Has Proven His Rehab Center Was Not The One To Leak His Info During His Treatment There!
Armie Hammer dropped by WME agency
Comment