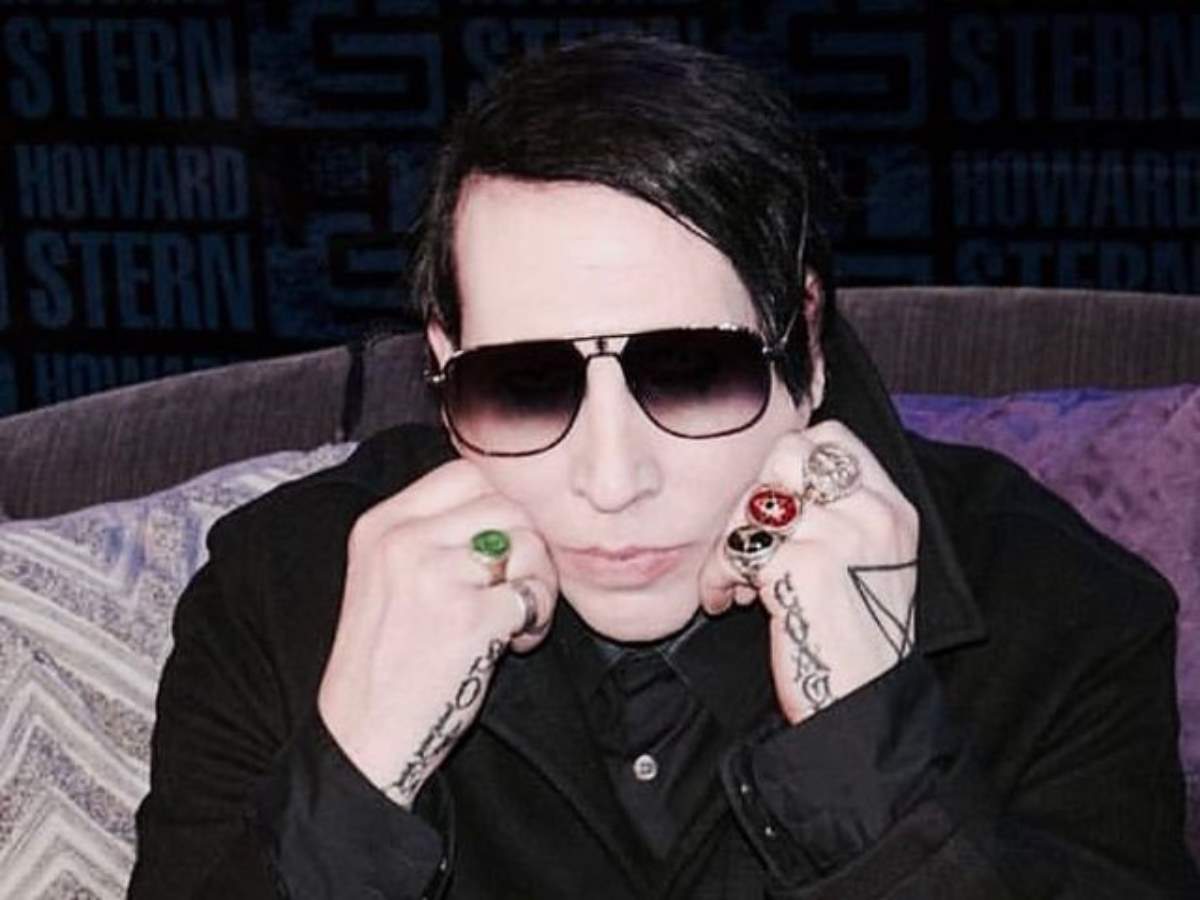 On February 1, 2021, Evan Rachel Wood, Sarah McNeilly, Gabriella Accarino, Ashley Lindsay Morgan, and Ashley Walters publicly accused Marilyn Manson of abuse. Since those initial Instagram posts went viral, more people added their own accusations against the 52-year-old shock rocker. The abuse allegations include sexual assault and battery, rape, and human trafficking. Marilyn Manson issued one statement in response to the plethora of allegations against him. He stated the following.

Obviously, my art and my life have long been magnets for controversy, but these recent claims about me are horrible distortions of reality. My intimate relationships have always been entirely consensual with like-minded partners. Regardless of how — and why — others are now choosing to misinterpret the past, that is the truth.
RELATED: Model Sarah McNeilly Says Marilyn Manson Love Bombed Her Then Tortured And Terrorized Her

In his statement, Marilyn Manson described his relationships with the women as being ‘consensual’ and with ‘like-minded partners.’ He also described the women as ‘misinterpreting the past’ and his answer to the allegations he’s now facing raises questions regarding BDSM, consent, and abuse.
BDSM stands for Bondage and Discipline, Dominance and Submission, Sadochism and Masochism, and a quick look at the evidence, text messages, and emails the women released show that Marilyn Manson engages in BDSM.
The women all share commonalities in their stories of alleged abuse they say they experienced at Marilyn Manson’s hands. They describe being groomed by him, living under his full control, and being sexually tortured with an array of items common to BDSM such as whips and violet wands. Some even say Marilyn Manson cut them with knives during sex and Manson apparently had a glass enclosure that was soundproof and locked from the outside known as the ‘Bad Girls’ Room.’
RELATED: Marilyn Manson’s Cover Of ‘Lost Boys’ Theme Song ‘Cry Little Sister’ Gets Over 1 Million Views, In Billboard Charts
From Evan Rachel Wood to Esme Bianco (the latest woman to allege Marilyn Manson abused her), each woman describes Marilyn Manson as being the dominant figure while demanding total submission from the women. Now, they are coming forward to say they did not give their consent for the incidents that transpired. Manson says otherwise.
Not everyone sides with the women.
Marilyn Manson has many fans who support him, along with members of the BDSM community who believe he is being kink-shamed. They are asking if the women were in a consensual, submissive role to Manson during the time of the alleged incidents, and then later, (as Manson suggested in his statement) looked back on the encounters as abusive. In an interview with ABC News, Esme Bianco said it took her seven years to realize Marilyn Manson abused her. For those who support Marilyn Manson, they believe this is indicative that Manson’s statement is correct — that the women were willing participants at the time and now, years later view the encounters as abusive.
Both Evan Rachel Wood and Esme Bianco testified before the California Senate on behalf of the passing of the Phoenix Act that would give victims of domestic abuse more time to file charges against their abusers as they testified it takes time for an abuser’s psychological grip to loosen, so they can recognize the abuse and see it for what it is. Esme made it clear in her interview that realizing Marilyn Manson allegedly abused her was a process, years in the making.
Now, Esme states she spoke to the F.B.I. and will work with law enforcement as required to investigate Manson. Esme also alleged that Manson human trafficked her because she came to the United States to film a video with him and she says he used the opportunity as a guise to abuse her.
She and the other women have made it clear they want to see him behind bars. You may see a video of Esme Bianco discussing Marilyn Manson and her statement that it took her seven years to realize he abused her below.