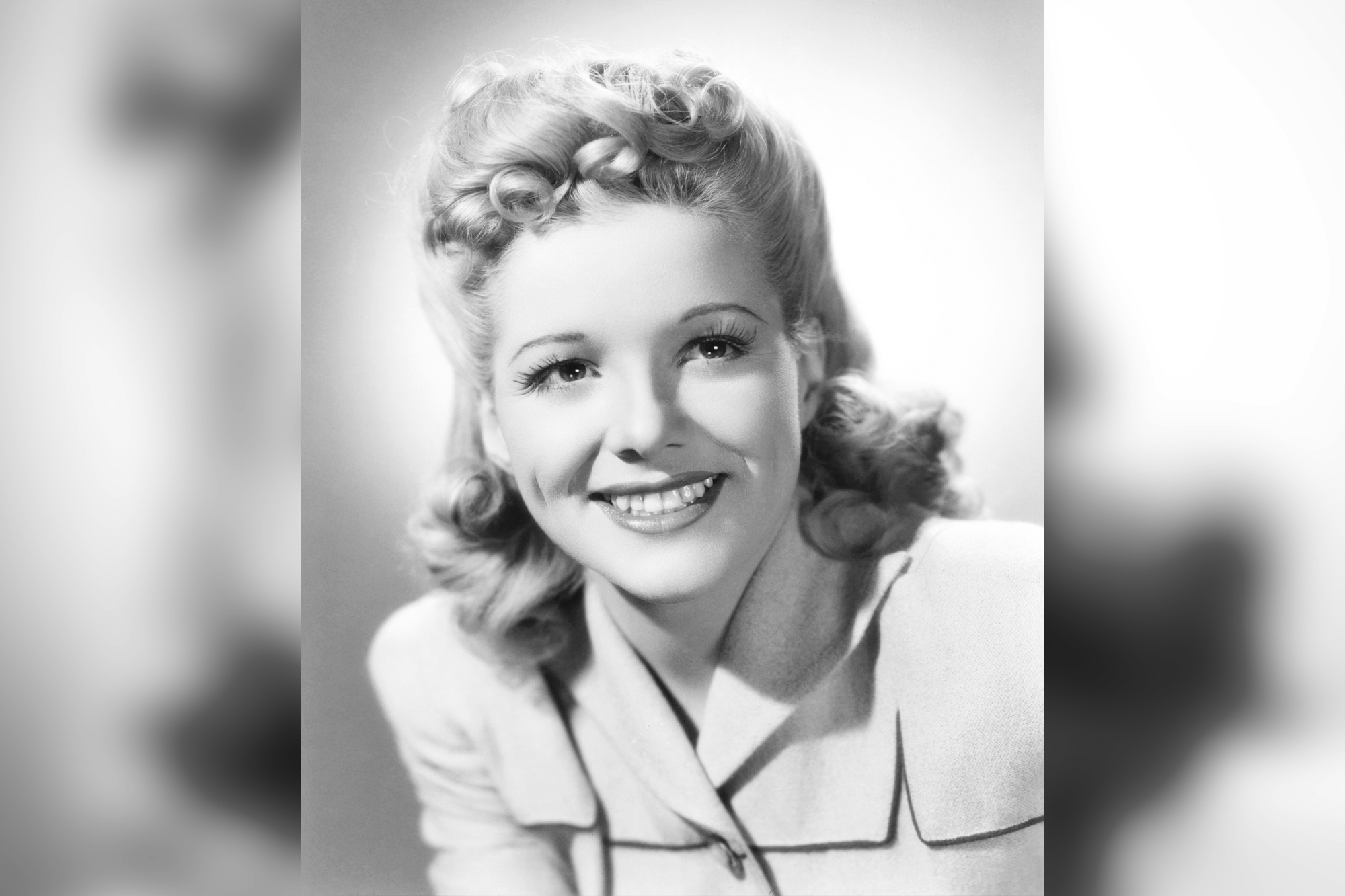 Her passing was confirmed on Instagram by her daughter Sondra Currie, a fellow actress who appeared in all three entries of Bradley Cooper’s hit “The Hangover” franchise, as well as a string of TV series, including “Cheers,” “Magnum P.I.” and “The Secret Life of an American Teenager.”

“She led an amazing life, full of grit & determination & lots of love & compassion!” Sondra wrote in another message. “I’m so proud of her Spirit! Shine on, Mom … I’m lucky u hatched me.”

Harmon was perhaps best known as the mother of “Cherry Bomb” rocker Cherie Currie, the platinum blonde front-woman of the iconic glam-rock band the Runaways in the mid-1970s. Cherie also went on to earn acclaim as an actress for her performance as a troubled teen in 1980’s “Foxes,” an Adrian Lyne film starring Oscar winner Jodie Foster.

Harmon was portrayed by Oscar winner Tatum O’Neal in the 2010 biopic “The Runaways,” which starred Dakota Fanning as Cherie and Kristen Stewart as bandmate Joan Jett.

Cherie Currie, of the Runaways, performs onstage at the Aragon Ballroom in Chicago on March 25, 1977. Getty Images

A native of Oak Park, Illinois, Harmon relocated to Hollywood at 18 with dreams of being a movie star, she once told the cult movie site Western Clippings. She worked as a cigarette girl, a car-hop at a drive-in restaurant and finally as a hostess at Lou Costello’s nightclub, where “George Raft flirted with me one evening, to the distaste of Betty Grable.”

Soon, Harmon was snagging background roles in 1940s B-movies such as 1943’s “Hi’Ya, Sailor” and 1944’s “Hatcheck Honey.” She graduated to more A-list fare after becoming a contract player with Republic Pictures, co-starring opposite leading men such as Robert Walker in 1945’s “The Sailor Takes a Wife” and box office heavyweight Mickey Rooney in 1947’s “Killer McCoy.”

However, after a string of failed auditions, Harmon started to feel like “… a has been. After all, I was 24 and all the young girls coming in were in their teens, just as I was when I first started. I thought it was time for me to move on to other things.”

She officially retired from the movies in 1958 after an uncredited bit part in the minor cult flick “I Married a Woman.”

Her third husband, Dr. Wolfgang Kaupisch, to whom she was married for 35 years, preceded her in death in 2010, according to the Hollywood Reporter.

Marie Harmon and Sunset “Kit” Carson on the poster for the 1946 Western “The El Paso Kid.”Courtesy Everett Collection