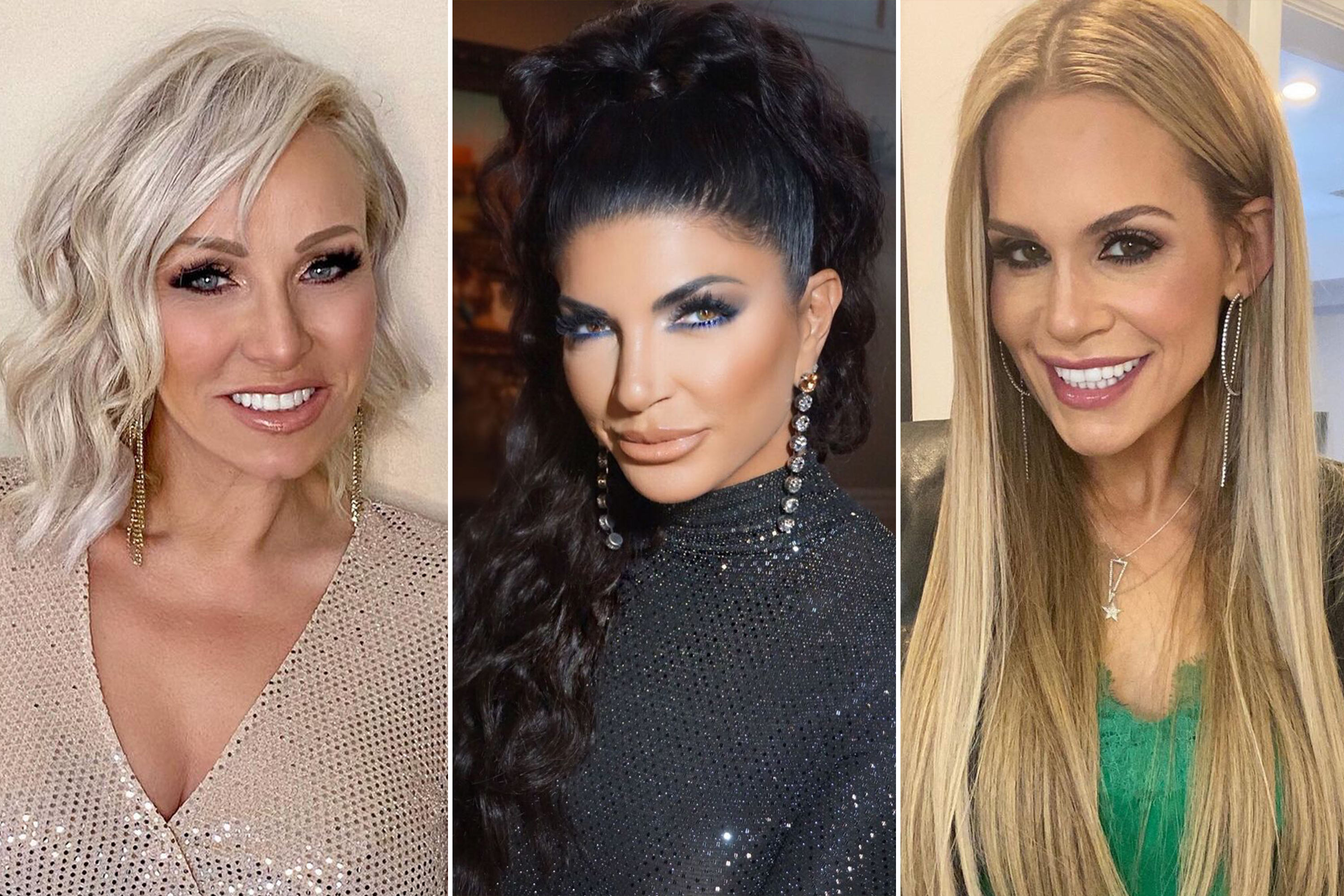 Margaret Josephs may have played hostess for Jackie Goldschneider’s sitdown with Teresa Giudice, but she didn’t want to get in the middle of their drama.

After Giudice accused Goldschneider’s husband Evan of cheating on her, the women got together at Josephs’ newly-renovated house to try to hash out the drama during Wednesday night’s episode of “The Real Housewives of New Jersey,” though not everything went according to plan.

“That was an epic sit-down,” Josephs told Page Six in a recent interview. “In the middle of construction, as well. That was originally a ballroom in my house.”

Margaret Josephs, Teresa Giudice and Jackie Goldschneider got together at Josephs’ house.Instagram

She added that she ended up feeling like she was in the middle of the women, saying, “I was like, ‘Oh, my God, we’re packing for Lake George. I want to go and have a good trip.’

“I thought it was going to go fine. Teresa came in and was in a good mood. I was like, ‘She’s going to apologize. They’re going to make up. We’re going to go on a great trip and have a good time.’ But it just didn’t go that way.”