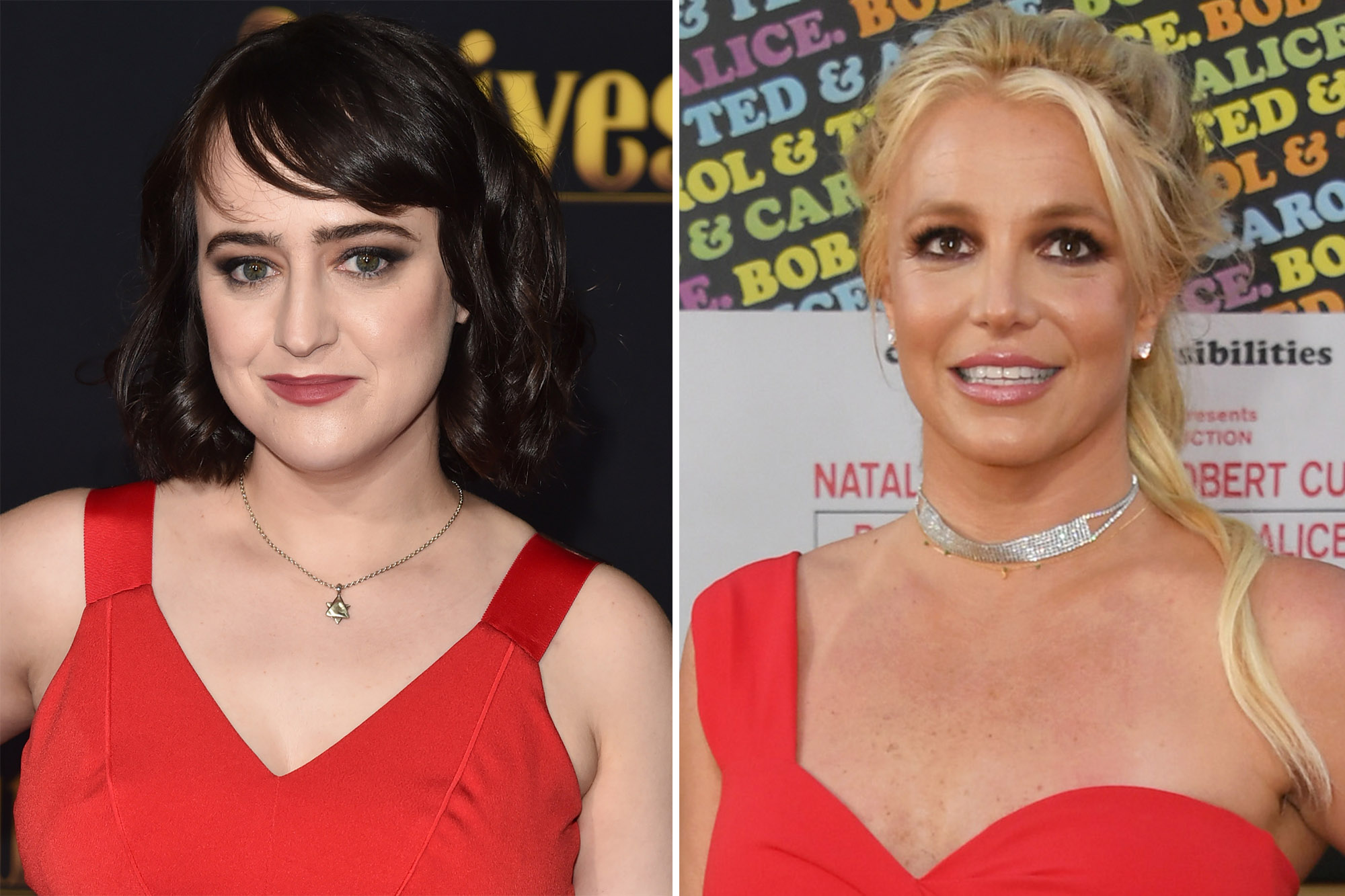 Child actor Mara Wilson is publicly commiserating with Britney Spears, whose legal and emotional woes were brought to light in a new documentary about the embattled pop star.

In an open letter published Tuesday, Wilson, who starred in a number of ’90s blockbusters, including “Mrs. Doubtfire” and “Matilda,” revealed that she’d largely avoided the limelight since childhood due to being “sexualized” by the industry — a decision she has discussed in past interviews. Since then Wilson, now 33, has remained a Hollywood spectator — and critic.

“Our culture builds these girls up just to destroy them,” Wilson said.

Wilson’s candid essay comes in the wake of the explosive “Framing Britney Spears” documentary that became so widely discussed, it even caught the attention of the singer’s ex, Justin Timberlake, who offered a public apology.

“Many moments of Ms. Spears’ life were familiar to me,” Wilson wrote. “We both had dolls made of us, had close friends and boyfriends sharing our secrets and had grown men commenting on our bodies.”

Despite having “never appeared in anything more revealing than a knee-length sundress,” Wilson claimed that she’d been “photoshopped into child pornography” before she reached 12. “Every time, I felt ashamed,” she said of the violations.

“This was all intentional: My parents thought I would be safer that way. But it didn’t work. People had been asking me, ‘Do you have a boyfriend?’ in interviews since I was 6. Reporters asked me who I thought the sexiest actor was and about Hugh Grant’s arrest for soliciting a prostitute,” she confessed.

“It was cute when 10-year-olds sent me letters saying they were in love with me,” Wilson continued. “It was not when 50-year-old men did”

Mara Wilson, now 33, starred in a number of ’90s blockbusters as a child, including “Mrs. Doubtfire” and “Matilda.” ©TriStar Pictures/Courtesy Ever

“Hollywood has resolved to tackle harassment in the industry, but I was never sexually harassed on a film set. My sexual harassment always came at the hands of the media and the public,” she added.

“Framing Britney Spears,” which spurred Wilson to speak out once again, has quickly become one of the most buzzed-about programs streaming on Hulu and FX. The bombshell documentary prompted several celebrities to speak out in support of — and some such as Perez Hilton offering apologies to — Spears in the wake of the doc.

Spears also addressed it indirectly, tweeting: “Each person has their story and their take on other people’s stories!!!! We all have so many different bright beautiful lives.”

Porsha Williams Reacts To Speculations That Simon Guobadia Proposed To Her With The Same Ring He Previously Gave Estranged Wife Falynn!