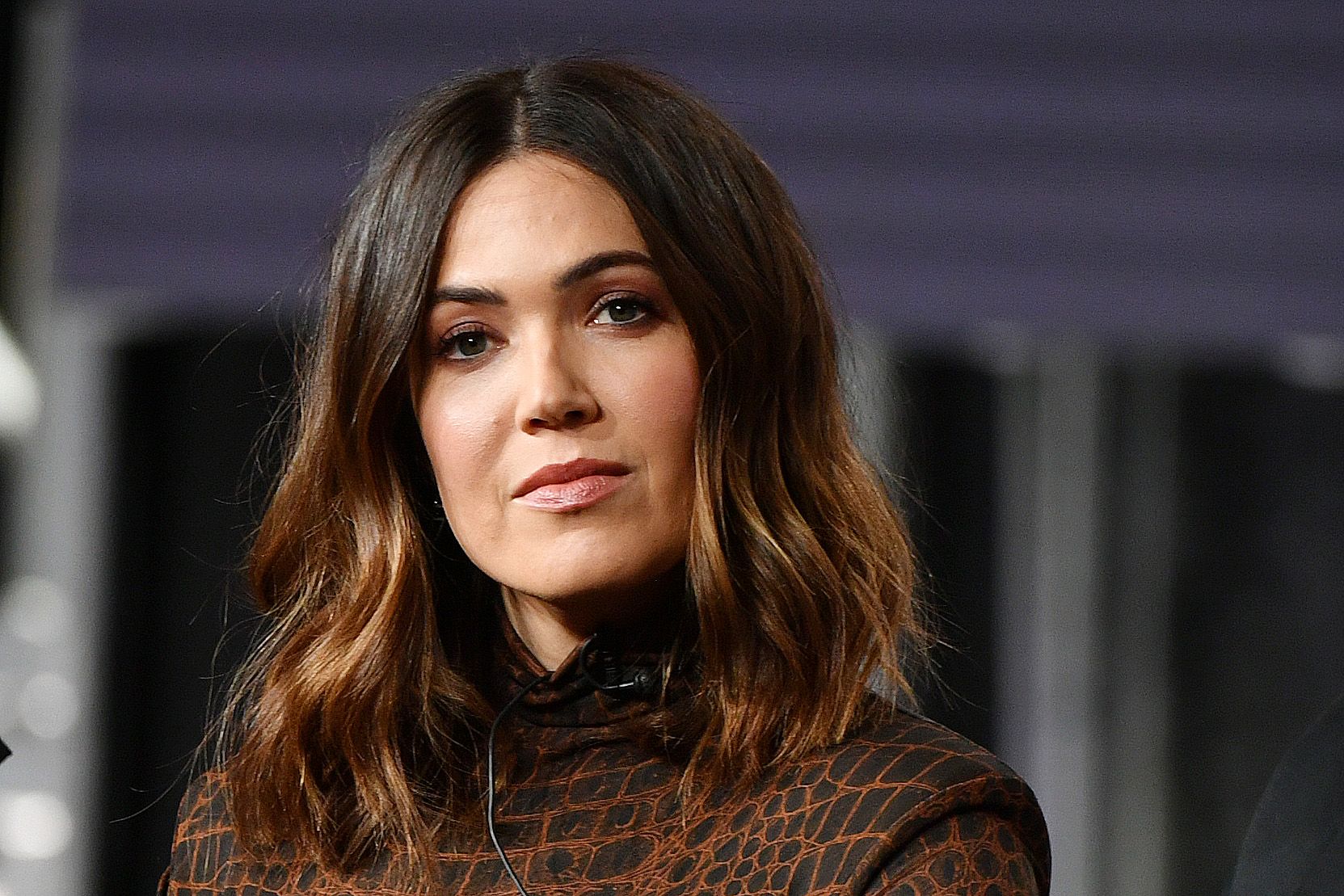 Mandy Moore is officially a mother now! The This Is Us star and her hubby, Taylor Goldsmith, have welcomed a healthy baby boy together and she was happy to share the news with her followers on social media!
Furthermore, she also included a first pic of the newborn, even though his face was not included in the frame!
The new parents, did, however, reveal the bundle of joy’s name, which is Gus!
Alongside the picture of the baby just chilling on his back, the new mom of one wrote: ‘Gus is here. Our sweet boy, August Harrison Goldsmith. He was punctual and he arrived right on his due date, much to the delight of his parents. We were prepared to fall in love in all sorts of brand new ways but it goes beyond anything we could have ever imagined.’

Many Moore first shared the news that she was going to be a parent back in September when she wrote on her platform that: ‘Baby Boy Goldsmith coming early 2021.’
Aside from the sweet short message about the pregnancy, Mandy also included a couple of cute black and white pics, one being of her husband with a hand on her baby bump.
Both of them looked super happy about the exciting news!
Fans were quick to send their love in the comment section, writing things like: ‘OMG YAY,’ and ‘Amazing, congratulations! This Is Us come to life! [heart emoji] [crying face emoji] Congratulations!’
Mandy and Taylor got married to each other back in 2018 but it sounds like she was a fan of his band, Dawes, long before.
She gushed over his music back in 2015 in a post, writing: ‘Real excited about this one. Have a feeling it’s going to be the soundtrack of my summer. #Dawes #rightontime.’
Later on, the actress revealed via PEOPLE, that he stumbled upon the post and contacted her. The rest is history!
Advertisement

RELATED: Scott Disick And Sofia Richie – Here’s Why He Just Gave Her A Follow On The Gram More Than 2 Years Into Their Relationship!

Jacob Elordi Opens Up About His First Kiss – Says It’s Still One Of The Most Romantic Moments Of His Life!
Drew Barrymore Opens Up About Spending A Year And A Half At A Really Strict Psychiatric Hospital At 13!
Comment