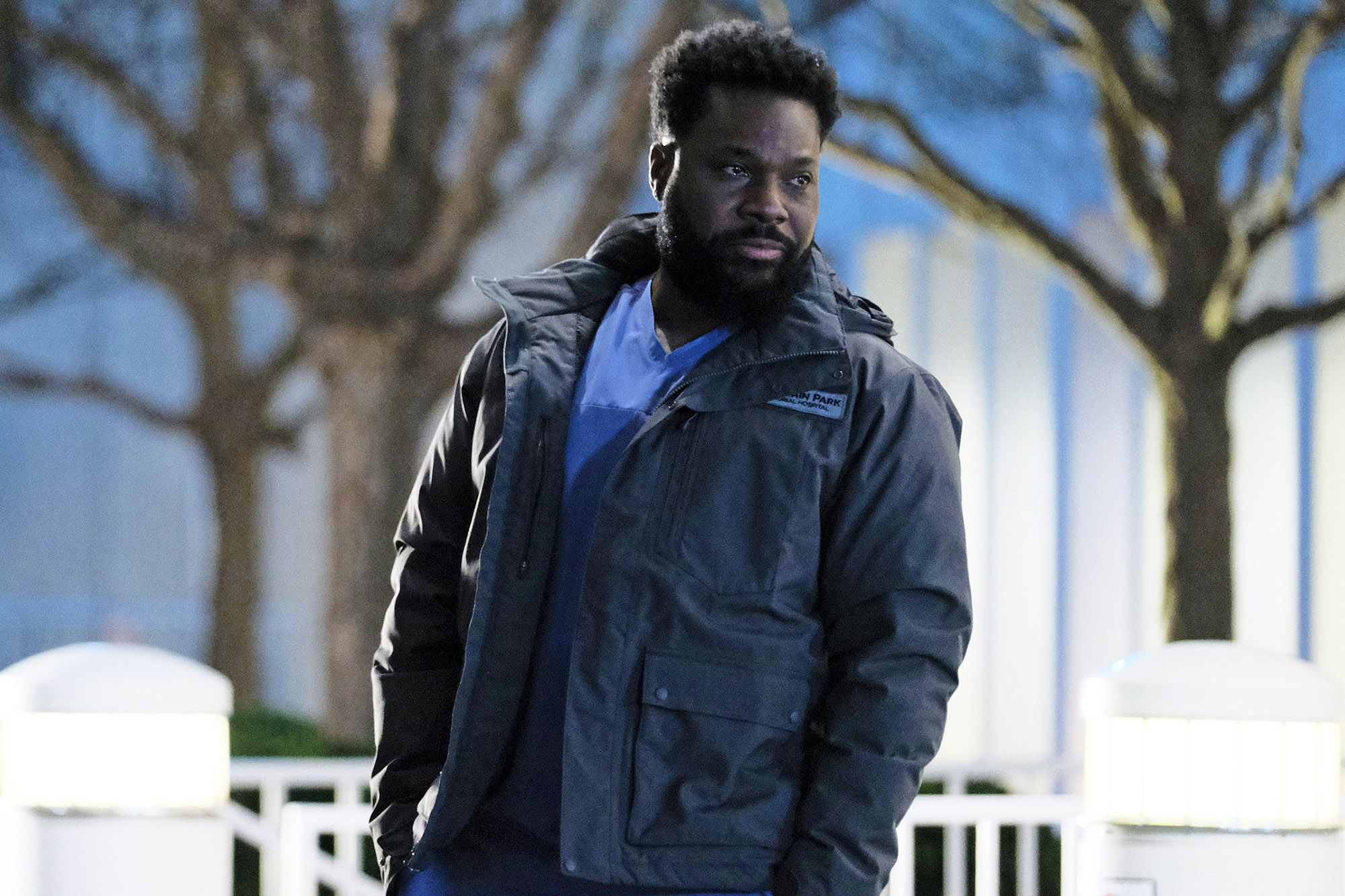 “The Resident” co-star Malcolm-Jamal Warner almost had a much shorter stint on the hit Fox medical drama.

“When I auditioned for [my character] AJ, it was just for the last three episodes of Season 1. And then here we are filming the end of Season 4. So it’s been a pretty good journey,” Warner, 50, told The Post.

“AJ’s parents show up again and there are some health issues that we’re dealing with in terms of aging parents,” Warner said about the remainder of the season.

“And then, of course, there’s the relationship with Mina that everyone is enjoying. There’s definitely the ups and downs in their love, which is always fun for us to play. I think it would be fair to say that [Shaunette Renée Wilson] and I are each other’s favorite parts about working on the show. They give us such great stuff to do together. We’ve been having a ball since Day One.”

Warner, who’s also a poet, a Grammy-winning musician and a relatively new dad (to a 3-year-old daughter) attributed AJ ‘s expanded role on “The Resident” to his vibrant personality.

“I think once they saw the character come to life, they’re like, ‘Oh, we’ve got to keep this,’” he said. “I wanted to audition for AJ because he seemed like such a dynamic, complex, layered character — quite different from the type of roles that I generally get cast in. After all of these years, I feel like I’m finally getting the handle on my craft that I’ve been chasing since ‘Cosby.’ So this has been a really wonderful experience for me.”

Warner, who’s appeared on series including “Suits,” “Sons of Anarchy,” “Girlfriends’ Guide to Divorce” and “American Crime Story,” is best-known for his Emmy-winning role as Theo Huxtable on NBC’s “The Cosby Show” (1984-1992). In the wake of Bill Cosby’s sex assault conviction, the series now has a complicated legacy, which Jamal-Warner acknowledged.

“I can understand why some people can’t watch the show and enjoy it because of everything that’s going on now,” said Warner. “But I think…there’s a generation of young people who have pursued higher education or have started loving families because of the influence of that show. So it’s kind of like, you can’t discount its impact on television culture and American culture.”

“The Resident” returns for its Season 4 spring premiere Tuesday (April 13) at 8 p.m.Guy D’Alema/FOX

While other actors who begin their careers with a hit show burn out or fade into obscurity, Warner has been working steadily since he first began playing Theo.

“My mother was very instrumental in getting me to understand that at some point, [‘The Cosby Show’] was going to be over,” he said. “So I planted seeds early on. I was directing because I knew the transition from being seen as a child actor to being taken seriously…might not be a smooth one. I think a lot of times, it’s easy to get caught up in the success of a hit TV show or a hot song out or a hot film out. But that’s only half the battle.

“The real work is being able to maintain and sustain that career. So the biggest thing I can attribute it to is just always having my sights set on [the fact] that this is a marathon and not a sprint.”