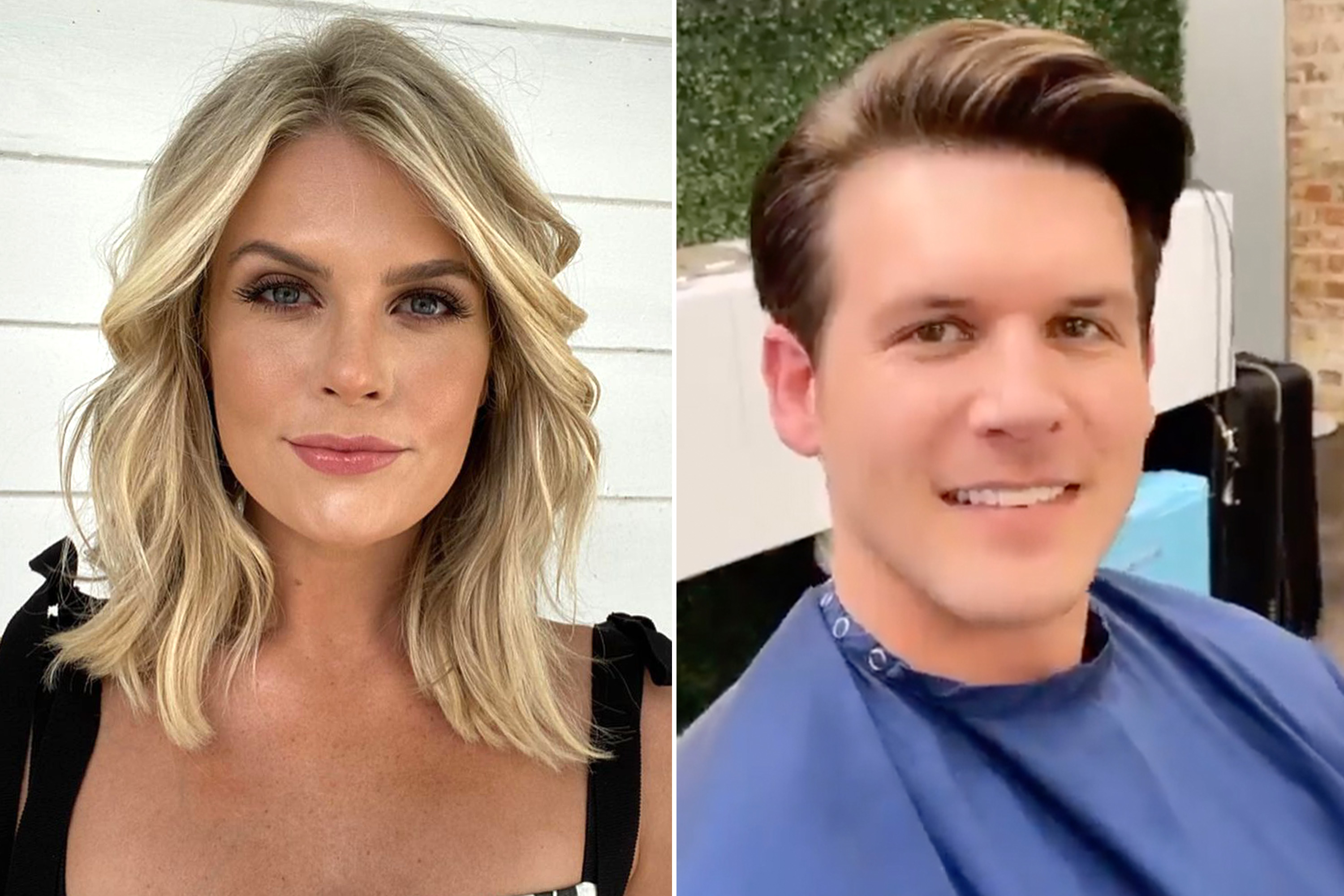 Madison LeCroy shared a rare photo of her ex-husband amid ongoing drama with Jay Cutler and Kristin Cavallari.

The “Southern Charm” star, 31, took to her Instagram Story to gives fans a glimpse at Josh Hughes, with whom she shares 8-year-old son Hudson.

“When your ex husband still trust[s] you with their hair,” she captioned the photo.

The Bravo star has been wrapped up in drama with the “Very Cavallari” reality stars ever since the former couple posed for a photo together and called out “users,” which fans felt was directed at LeCroy after she had gone live on Instagram to poke fun at Cavallari and Austin Kroll, whom LeCroy used to date.

Cavallari has shot down rumors that she and Kroll are romantically involved.

LeCroy then took to her Instagram Story to share screenshots of text messages that purportedly took place with 37-year-old Cutler. She also posted a photo of herself with the former NFL quarterback, but it’s unclear when the texts were sent.

More drama will likely ensue during the “Southern Charm” reunion Thursday night, in which fellow cast member Craig Conover is seen accusing LeCroy of being a “homewrecker” after she accusing her of sleeping with a married former MLB player while she was dating co-star and ex-boyfriend Kroll.

The Weeknd’s Super Bowl 2021 halftime show will be much longer
Marie Kondo is pregnant with baby no. 3
Comment