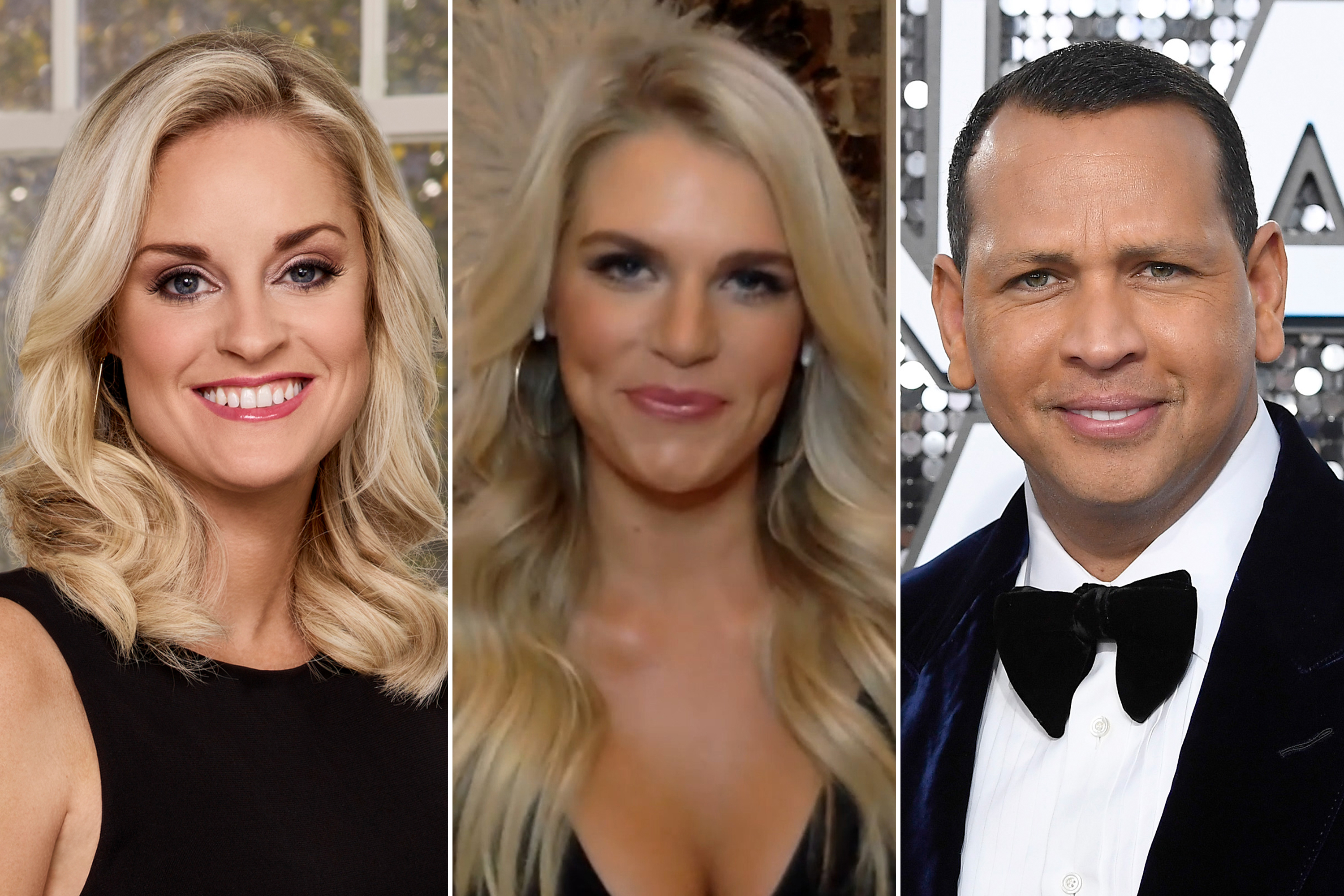 The mystery ex-MLBer who allegedly fell for Madison LeCroy’s charm has been revealed — and this one’s a doozy.

“Southern Charm’s” Danni Baird alleged on the “Reality Life with Kate Casey” podcast that LeCroy herself copped to the digital rendezvous.

“[LeCroy] had even told me that they were FaceTiming or something,” Baird, 36, claimed on the podcast.

Reps for Rodriguez haven’t responded to the Post’s request for comment on the claims.

The bombshell comes after a reunion special last week sent social media into a frenzy over who the player could be. During the contentious sit-down special with the Charleston, South Carolina-based show’s Season 7 cast, host Andy Cohen attempted to get to the bottom of the baseball love drama, which allegedly took place while LeCroy, 30, was in a relationship with fellow cast member Austen Kroll, 33.

The subject of LeCroy’s alleged affections was, “I should say, a very famous, married ex-MLB player,” Cohen revealed. The description threw off Twitter sleuths who suspected A-Rod was the mystery man — since he and Lopez are not yet married.

Cohen then asked Charleston’s “most sought-after hair and makeup artist” if she directly messaged the man. LeCroy admitted that she communicated on Instagram with a married baseball player who reached out to her, but denied that she “flew to Miami” to hook up with him, as cast member Craig Conover suggested.

“He contacted me, and yes, we DMed, but other than that there was nothing … I’ve never seen him [or] touched him,” she told Cohen.

In response, Conover slammed LeCroy as a “f – – king liar” and “homewrecker” because she and the man were “jerking off … on FaceTime all the time.” The blond bombshell was also accused of flying to Miami to hook up with said man — whose name appeared to be “bleeped” out in the controversial clip.

A visibly outraged LeCroy denied the accusations: “Give me a name!” she fires back amid the foulmouthed tirade. “Put me on a lie detector test. I never flew to Miami. Where’s the record of that? That’s fake.”

LeCroy has found herself in the hot seat shortly prior to the alleged A-Rod drama. She was also accused of meddling in the relationship of co-parents Kristin Cavallari and Jay Cutler following their April 2020 separation.

In an effort to clear her name, she released alleged text messages exchanged between herself and Cutler.