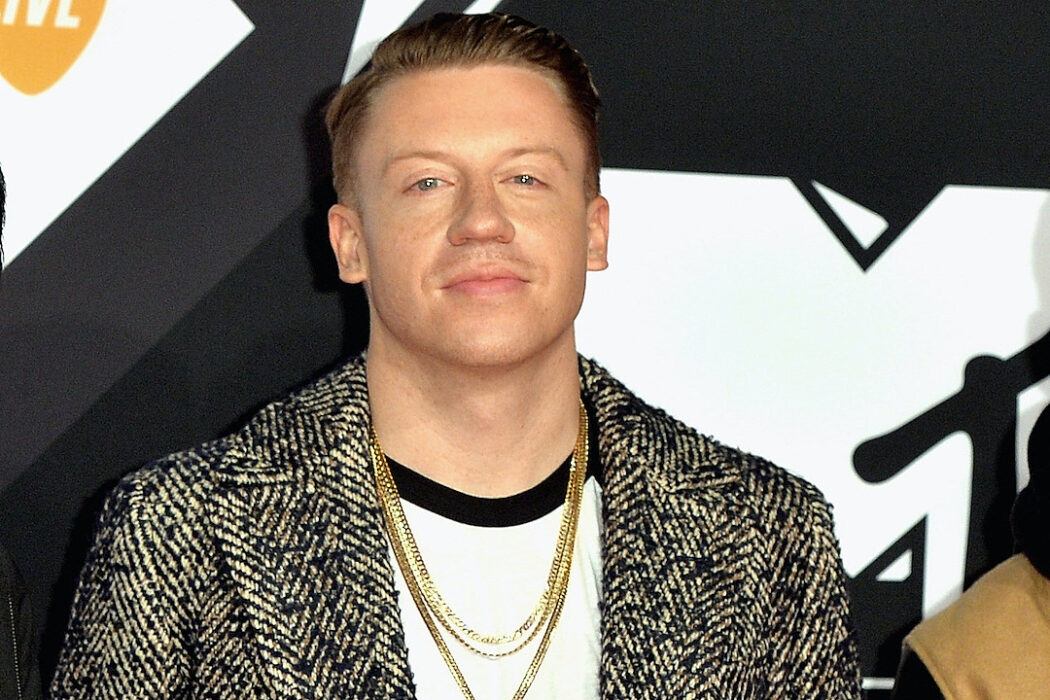 Macklemore, while he has stayed out of the limelight over the last couple of years, has easily had one of the biggest careers in hip-hop. The Seattle-based rapper earned a controversial Grammy award a few years back and had one of the most successful singles of the year with the track, “Thrift Shop.”
As hip-hop fans know, Macklemore earned the Grammy award for the best album back in 2014 for The Heist, which many fans thought should’ve gone to Kendrick Lamar instead. To this day, people believe Lamar should’ve won for Good Kid, M.A.A.D City.
RELATED: Kendrick Lamar Didn’t Know Taylor Swift’s “Bad Blood” Is About Katy Perry
During a conversation with Talib Kweli on People’s Party, Macklemore spoke about the incident at length, explaining his thoughts toward who he thought should’ve won, and more importantly, the message he had sent to Kendrick following his victory.
When asked how he felt about the record taking home a lot of awards, Macklemore complained that he too thought it was unfair. He says they won the award for everything, even in the pop category which to him seemed kind of unfair.
https://www.instagram.com/p/jqXYYAwK_y/
RELATED: French Montana Clarifies Kendrick Lamar Comments – The Rapper Said He Had ‘More Hits’
Macklemore went on to argue that there was a “big conversation” over the genre of his record. He says it probably should’ve been in the Best Rap Album category on its own, even though it did have some pop elements. “What the f*ck? Do I not rap?” Macklemore asked.

Macklemore went on to say that he felt as though he earned the award simply because he was white. According to the performing artist, it was a moment where he felt like he had unfairly benefitted from the type of system he has been railing against since he was 20-years-old.
Macklemore went on to say that he felt “conflicted” about the award, before arguing that it wasn’t just feeling guilty for being white. He said there was an “air” or inkling of that, but it wasn’t the main reason for his complicated followings toward the matter.
Additionally, in a post you can see above on Instagram, Macklemore appears to send a message to Kendrick in which he apologized for winning.
Advertisement