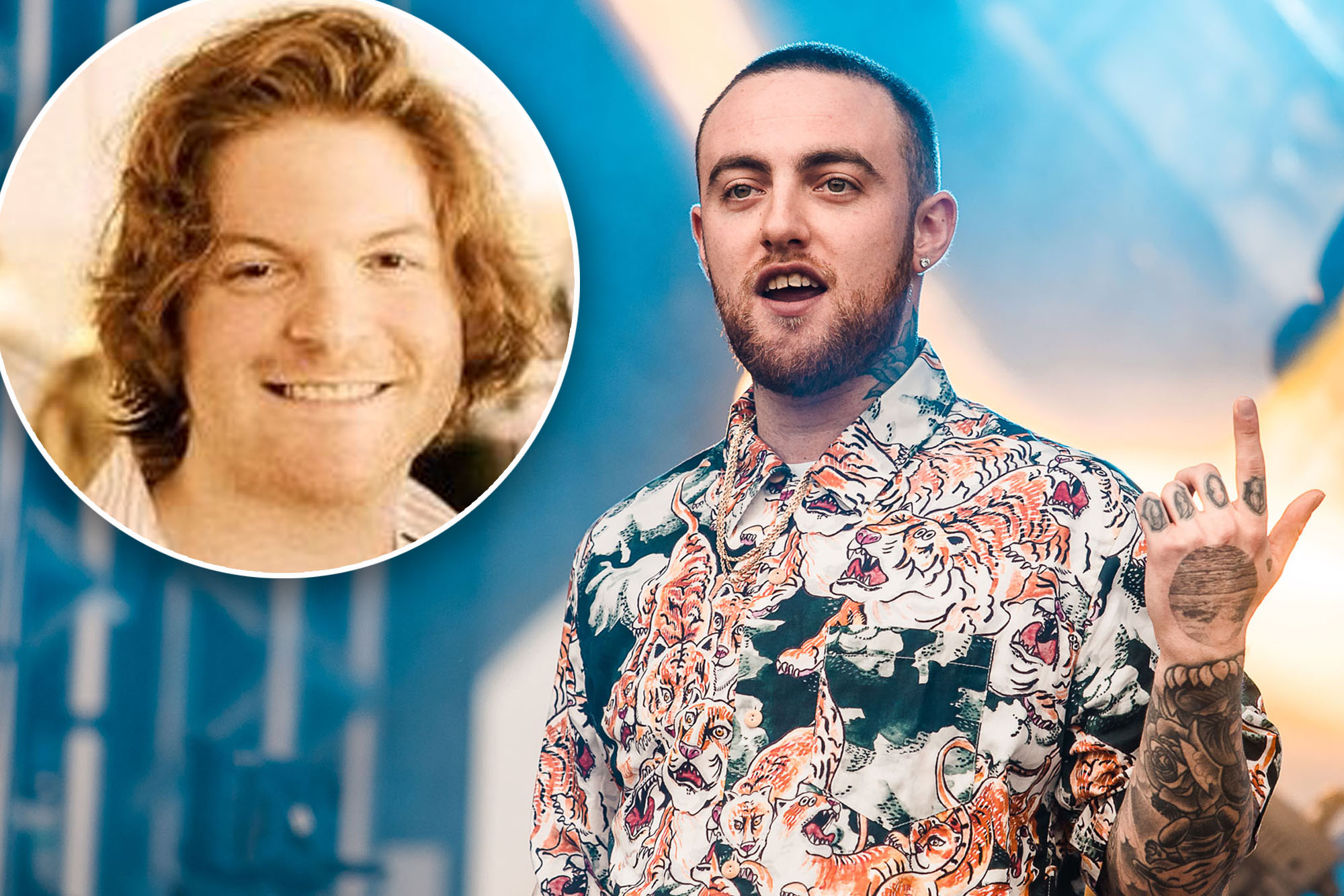 The writer behind Mac Miller’s unauthorized biography, “Most Dope: The Extraordinary Life of Mac Miller,” is defending himself against the late rapper’s family’s claims that he is being “exploitative.”

“I’m a journalist with nearly twenty years of experience, having been fair and honest in my reporting on the biggest celebrities to people in the smallest corners of everyday life,” Paul Cantor said in a statement to Page Six on Friday. “My credibility is unimpeachable and I don’t take his family’s claims lightly. It’s unfortunate that they feel this way.”

The veteran journalist, who boasts bylines in publications like Rolling Stone and Billboard, added that Miller’s family’s statement is “factually incorrect.”

“They were made aware of the book at its inception with the utmost best intentions, and they chose to not participate — which I respected,” he says. “This book was approached with love and care. And [Miller]’s friends and other people close to him, as well as numerous people in the music industry, did willingly speak to me. I sat through countless hours of long interviews, many of them emotional and revealing.”

On Friday, Miller’s estate and the “Self Care” rapper’s mother, Karen Meyers, shared a lengthy statement bashing Cantor’s book, saying it was “written by a writer with whom Malcolm did not have a relationship.”

Mac Miller and his momInstagram

According to the “Most Dope” book’s Amazon description, Cantor conducted “detailed reporting and interviews with dozens of Miller’s confidants,” including “Miller’s collaborators, producers, business partners, best friends, and even his roommates.”

However, Miller’s family claims in their statement that Cantor had “no meaningful access to those that were closest to Malcolm — friends, family, and collaborators, etc.”

They added that Cantor was allegedly “made aware” that Miller’s family and friends were “uncomfortable with him authoring this biography, yet he chose to proceed against our polite insistence that he not do a disservice to Malcolm’s legacy through writing a book without legitimate primary sources.”

The estate also said the unauthorized biography conflicts with the release of another book that is backed by the family, “The Book of Mac: Remembering Mac Miller,” due out Oct. 26, 2021.

“We cannot help but feel the timing of it being made available for pre-order is meant to capitalize on the interest in Donna-Claire Chesman’s recently-announced ‘The Book Of Mac’ with the expectation that people will confuse this book for Donna’s, which does have the support of the estate and includes extensive interviews with people whom Malcolm held dear,” the family added.

Cantor said in response he did not announce his book “out of respect for the family and their book,” adding, “The only people who have ever spoken about my book is them.”

The biographer added he is “sure” Chesman’s book will “be successful, as it should be.”

Cantor’s biography is set to be released on Jan. 18, 2022 — a day before what would have been Miller’s 30th birthday — which the “Good News” rapper’s family said is a “marketing tool” and “incredibly disappointing.”

They concluded their statement by telling fans, “With that in mind, we urge those that wish to support Malcolm and his legacy to abstain from purchasing this new book.”

This is not the first time Miller’s relatives have spoken out against Cantor’s book.

The cover of “Most Dope: The Extraordinary Life of Mac Miller.”Abrams Books

In 2019, Meyers warned, “There is a writer doing a Mac Miller biography that some of you have been approached about or will be [in]. This book is not authorized/approved by Mac’s family or Estate. We are not participating and prefer you don’t either if you personally knew Malcolm.”

Miller, whose real name was Malcolm James McCormick, died in 2018 of an accidental drug overdose.

Cantor also told Page Six that Miller “was and still is an important artist and it is unfortunate that he passed away in such tragic circumstances.”

In a message to Miller’s family, Cantor said, “My heart goes out to his family. Nothing that I can say here can heal the pain of losing their son. I carried that with me in every sentence I wrote.”