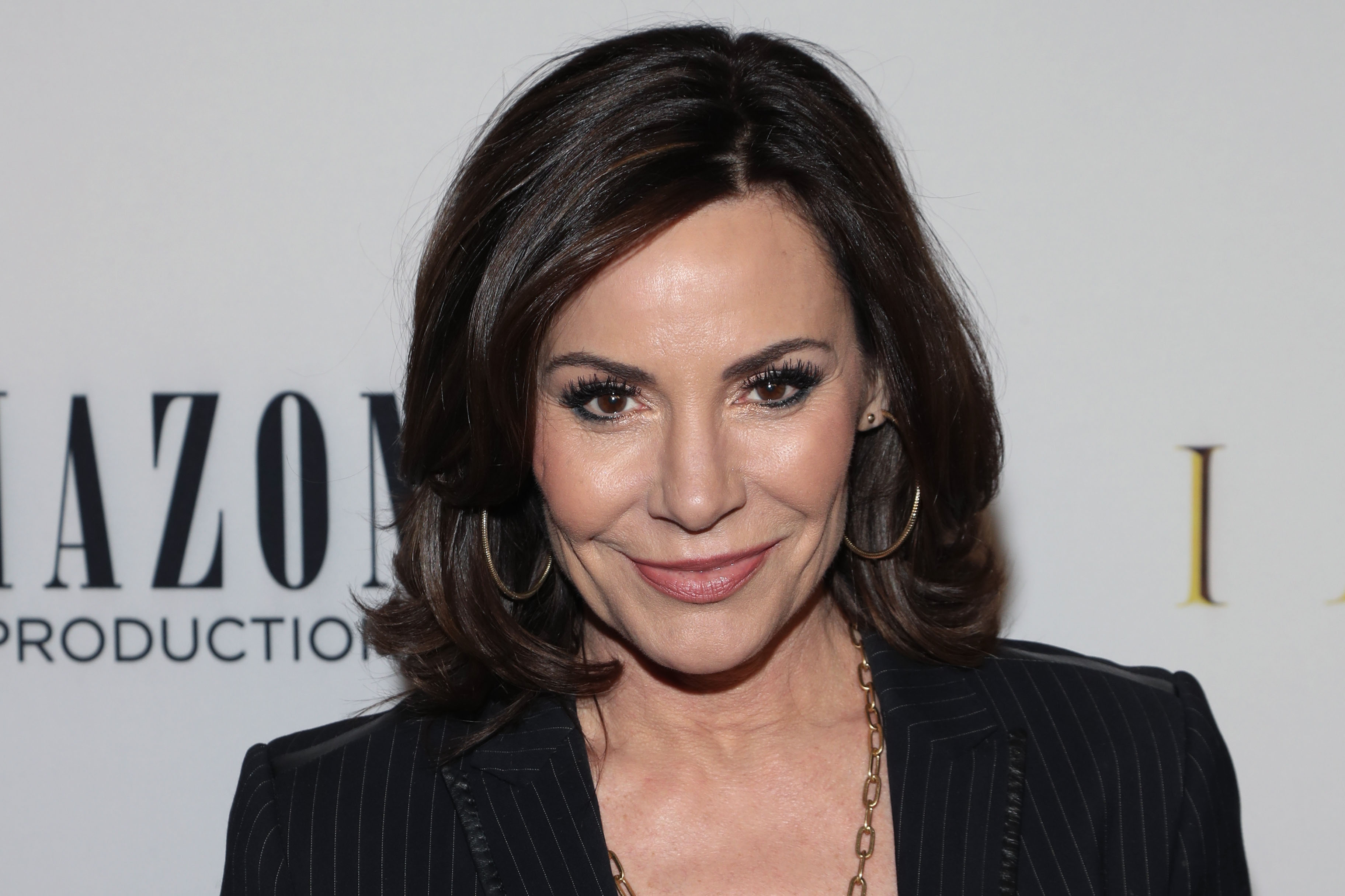 Luann de Lesseps had a sober coach to help her stay on the wagon while filming the new season of “The Real Housewives of New York,” Page Six has learned.

In previous seasons, the reality star and cabaret queen had given in to the temptation to drink around her famously boozy castmates.

But we’re told that in recent months she’s made enormous progress in her battle with booze and was completely committed to maintaining her hard-won sobriety this time around.

Sources say that the de Lesseps worked closely with the coach, especially during cast trips which — as viewers of the “Housewives” franchise know all too well — often desend into debauchery and drama.

Meanwhile, like many people battling substance abuse issues, COVID has made the struggle even more difficult. Because a lot of other activities were off the table during taping due to the lockdown, we’re told, more scenes than usual took place in a bar, restaurant, apartment or other setting where drinking is normal.

“Most people in her situation would avoid bars and that kind of thing, but she didn’t have that option. It really made her nervous,” said an insider.

But we’re told that — with the season wrapped — she’s still sober.

“We’re really proud of her,” said a source, “She has a lot of support and works really hard.”

De Lesseps was charged with disorderly intoxication in 2017, and then arrested again for violating her parole by drinking against a judge’s orders.