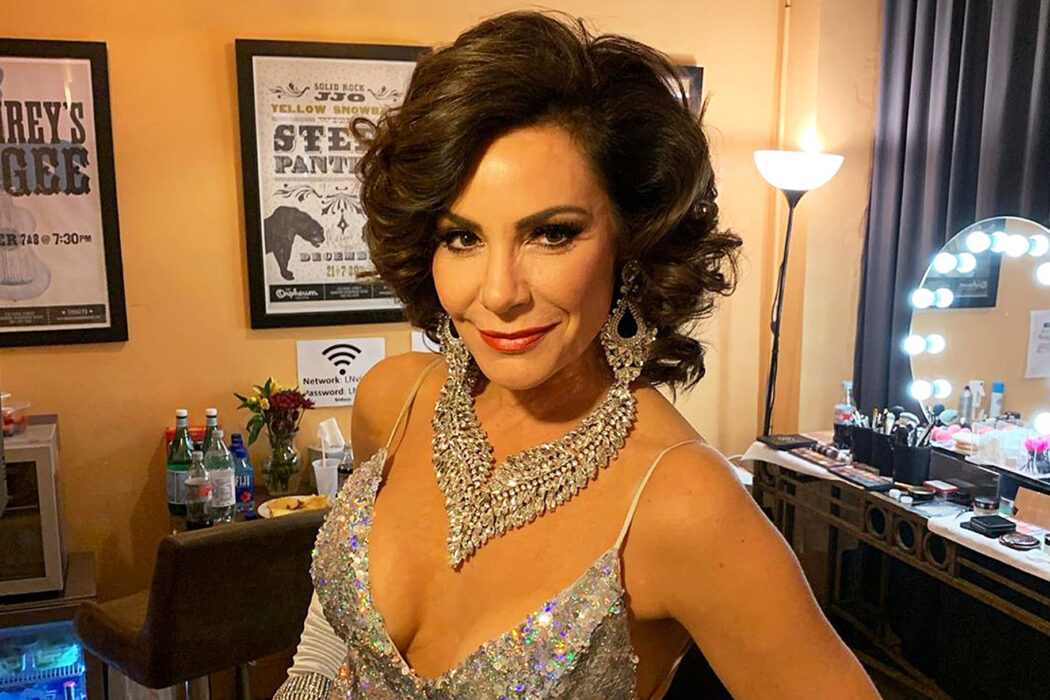 The coronavirus pandemic led to the forced shutdown and closure of businesses all over the country and also the world. The entertainment industry was no different. Production companies and studios began shutting their doors one after the other after facing pressure from governments internationally.
Some of the most popular television shows, like the Real Housewives Of New Jersey, were no different. In some cases, cast and crew members of these popular programs have been busted doing something the public or the government deems inappropriate and careless, which is what Luann De Lesseps has been accused of in the recent past.
A new report from Page Six says Luann, the Real Housewives of New Jersey alum, recently came out to slam the allegations that she had put the RHONY production at risk due to “maskless” partying while during her off-time.
The New York Post’s Page Six says the 55-year-old reality star was spotted at an indoor birthday party in Coral Gables, Florida, along with her friends including people like Alexia Echevarria and Marysol Patton, who used to star on Real Housewives of Miami.
https://www.instagram.com/p/CKSQoqxlZH2/
The Post also says the same television series had already been shut down as a result of a cast member catching COVID-19, and the fact Luann had been spotted without a mask had cast even more doubt on the future of the show. Insiders have stated that many of her cast and crew members thought her behavior was “outrageous” and also putting the show at risk.
Lesseps took the time to respond to the allegations while speaking with reporters from Page Six. She claims she had been invited to a party, like many other people, who were also required to show a negative COVID-19 test before entering.
Additionally, The Real Housewives of New Jersey star says she had been wearing a mask at the same event as well. Lesseps went on to tell the outlet that she had taken the mask off to take some pictures, and she also knew that everyone there had tested negative.
Advertisement

She “felt comfortable” with the situation. As it was previously reported by Page Six and other publications, RHONY was forced to shut down by the network after a cast member tested positive right before a road trip was supposed to take place.