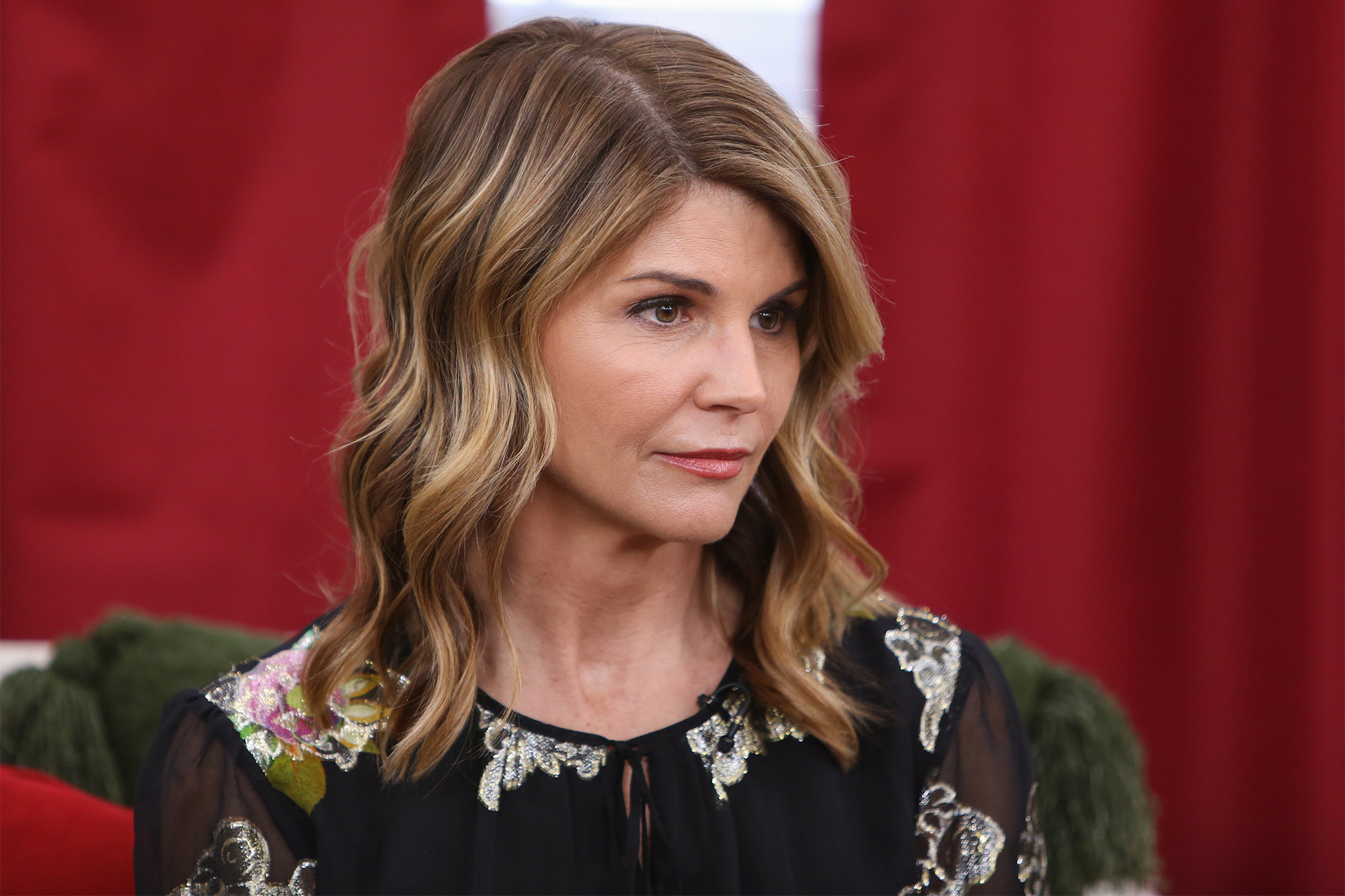 Lori Loughlin wants her passport back now that she’s done her time for paying $500,000 in bribes to get her daughters into college.

Lawyers for the former “Full House” star filed court documents asking that her passport be returned, noting that she served her two-month sentence and paid the court-imposed $150,000 fine.

The filing from Wednesday notes that the government doesn’t object to Loughlin’s request.

The actress surrendered her passport in late March to US Pretrial Services after she and a dozen other well-heeled parents were busted in a widespread college admissions scheme.

She and hubby Mossimo Giannulli have since pleaded guilty to their role in the sweeping scandal, admitting that they forked over $500,000 in bribes to a college fixer to get their girls Isabella Rose, 20, and Olivia Jade, 21, into the University of Southern California.

The 56-year-old who played Aunt Becky on the hit family sitcom was released from prison on Dec. 28.

Giannulli, 57, who was sentenced to five months, is still behind bars.