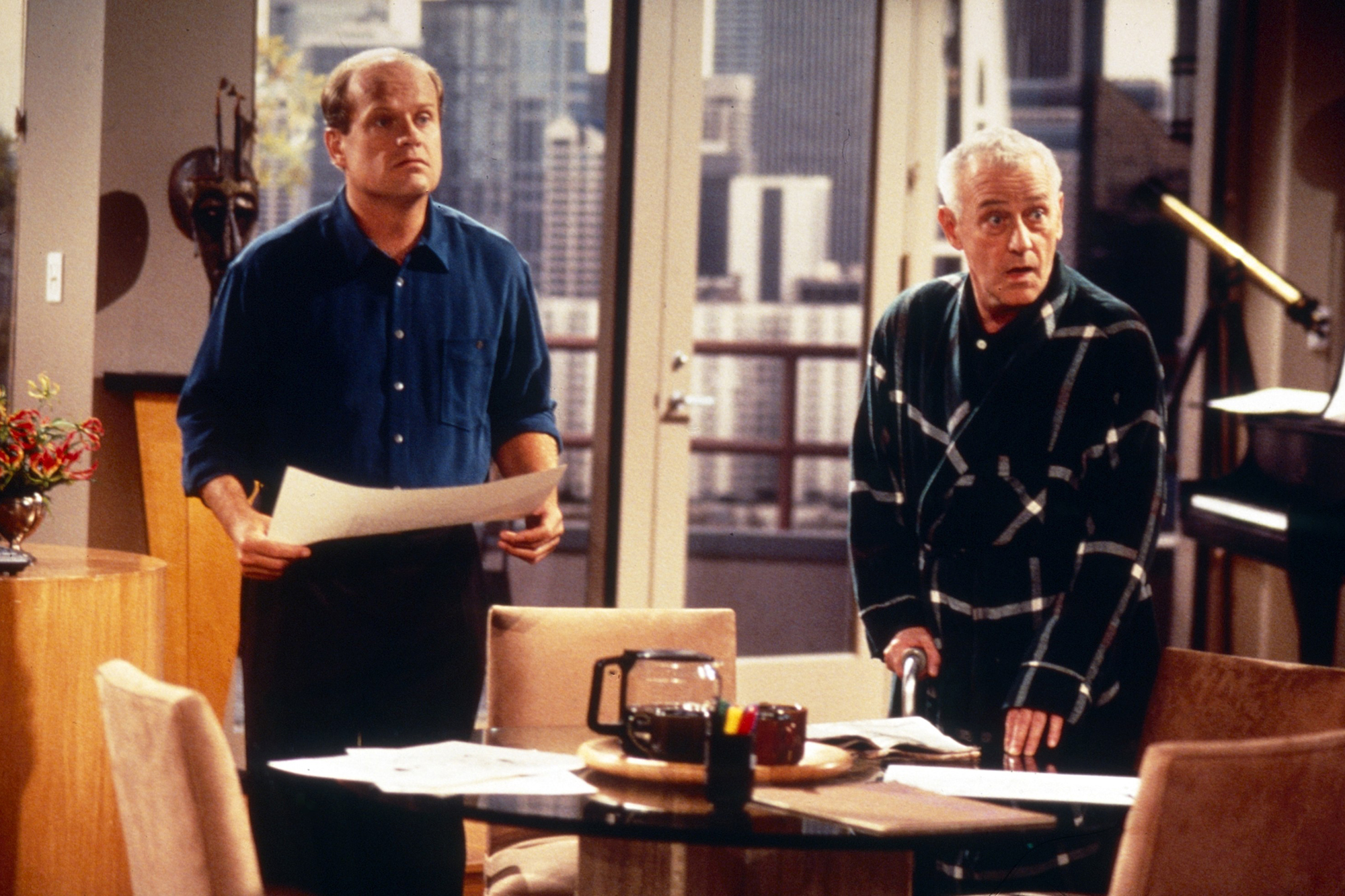 Brace yourself and your high-dollar coffee for some big news: The “Frasier” revival may soon be a reality on the forthcoming Paramount+ platform.

Fans of the fictional Seattle radio psychiatrist with unshakeable neurosis and a penchant for caffeine have buzzed about a return for years — well after the show’s end in 2004.

Now, TVLine has confirmed that a new take on “Frasier” is on the table at ViacomCBS, with plans to release the show via their “all-access” streaming app, which will become known as Paramount Plus on March 4.

The 37-time Emmy-winning show ran for 11 seasons on NBC, beginning in 1993 as a spinoff of the legendary sitcom “Cheers,” both featuring Kelsey Grammer’s character Dr. Frasier Crane. “Frasier” also starred Tony Award-winning actor David Hyde Pierce, plus Jane Leeves, Peri Gilpin and the late John Mahoney, who passed away in 2018 at 77 — the year of the show’s 25th anniversary.

Grammer spoke with Page Six in 2019 about a reboot, confirming it was on the table.

“We’ve narrowed down several good ideas to one that we like and now we are working on developing it,” he said, adding the series will have to deal with the loss of Mahoney.

“It’s kind of like when Coach died in ‘Cheers.’ He was replaced with Woody Harrelson. The energy of the character was replaced by a young man, so it’s probably something similar to that,” he said. “John was a priceless go-to guy for funny and we would need that. That energy needs to be placed in somebody else’s voice.”

Variety spoke to the show’s key players in honor of that occasion, with Gilpin sharing her interest in reprising her role as Dr. Crane’s radio producer Roz.

“If there was a way that everyone agreed on — not me, but David Lee and Peter Casey and Kelsey and Jimmy Burrows and all of those guys — and everybody thought it was a good idea, then yeah. Hell, yeah!,” she said in 2018 of a reboot.

Despite Gilpin’s plea for Grammer’s return, it seems fans may be interested in seeing the character a new way — as suggested by TV writer Dave Schilling on Twitter.