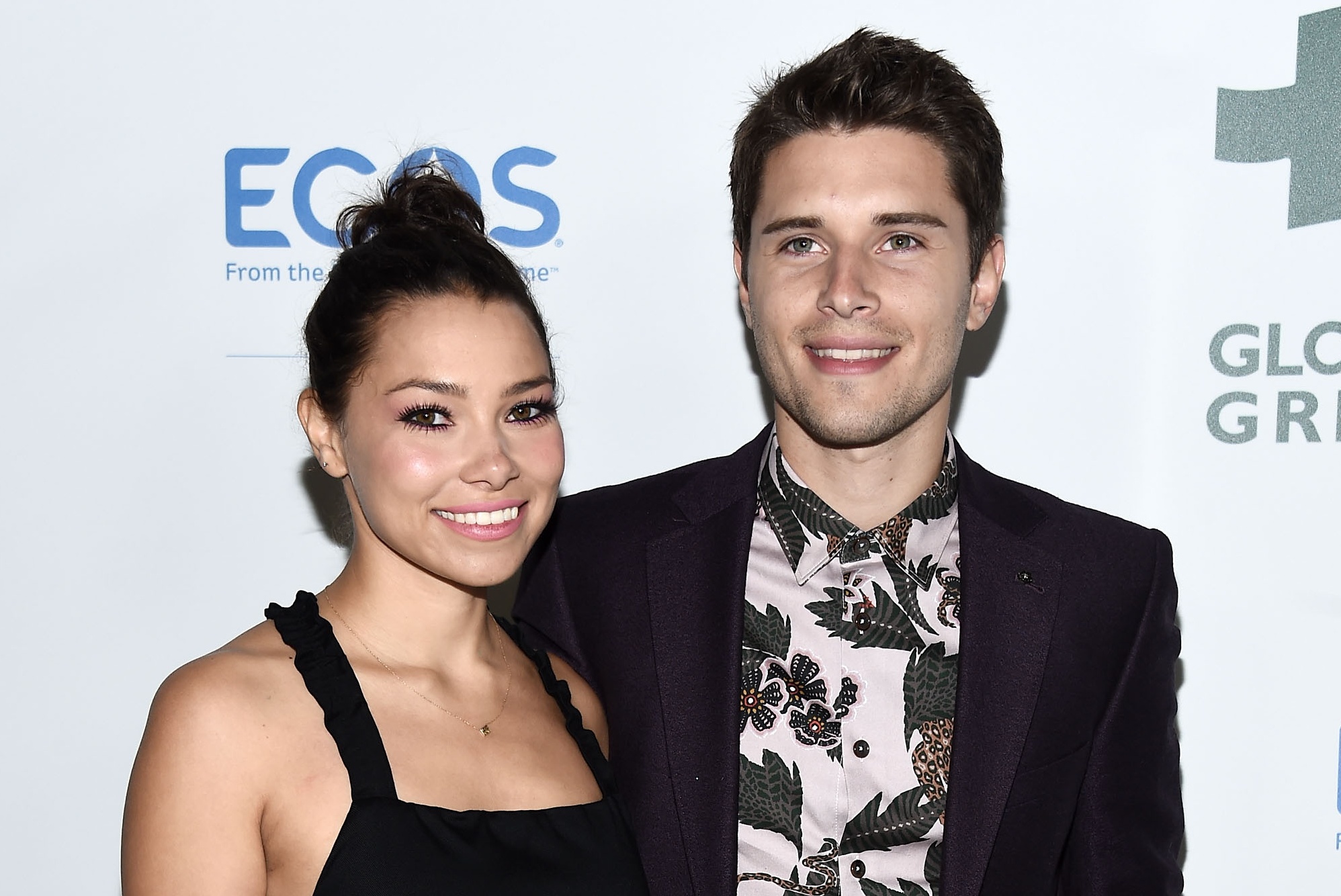 “9-1-1: Lone Star” actor Ronen Rubinstein has come out as bisexual with the support of his girlfriend.

Rubinstein, 27, immediately found support in girlfriend Jessica Parker Kennedy, 36, who insisted he embrace his true self.

“She’s actually one of the first people that sort of respectfully called me out on it,” Rubinstein said of Kennedy. “She’s like, ‘Is there something we need to talk about?’ And I said, ‘Maybe.’ I didn’t know how that conversation would go. And it went probably as good as it can go.

The “No Escape” star, who was born in Israel and moved to Staten Island when he was five, said growing up where he did — without explicitly naming either — factored into his decision to remain closeted.

“The biggest thing for me is, where I come from, it’s like, people like me and people who have identified as bisexual or gay or as any part of the community — you’re just not welcomed. It’s as brutally honest as that,” he said. “It’s either you faced insane amounts of profanity, like the F-word was thrown around all the time, or you would get your ass kicked if you were gay.

“So there was definitely a fear of sort of embracing how I felt,” he continued. “I was definitely more aware of it in high school. I was aware of my feelings and how I started looking at men, but I couldn’t talk to anybody about it.”

Rubinstein namechecked fans of “9-1-1” character, TK Stand, and his in-show boyfriend, Carlos Reyes — the couple are referred to as “Tarlos” — as being especially supportive of his revelation.

“The fans, especially the Tarlos fans, it’s one of the biggest reasons that I finally felt safe and comfortable to talk about it and to finally embrace it and be happy about it.”