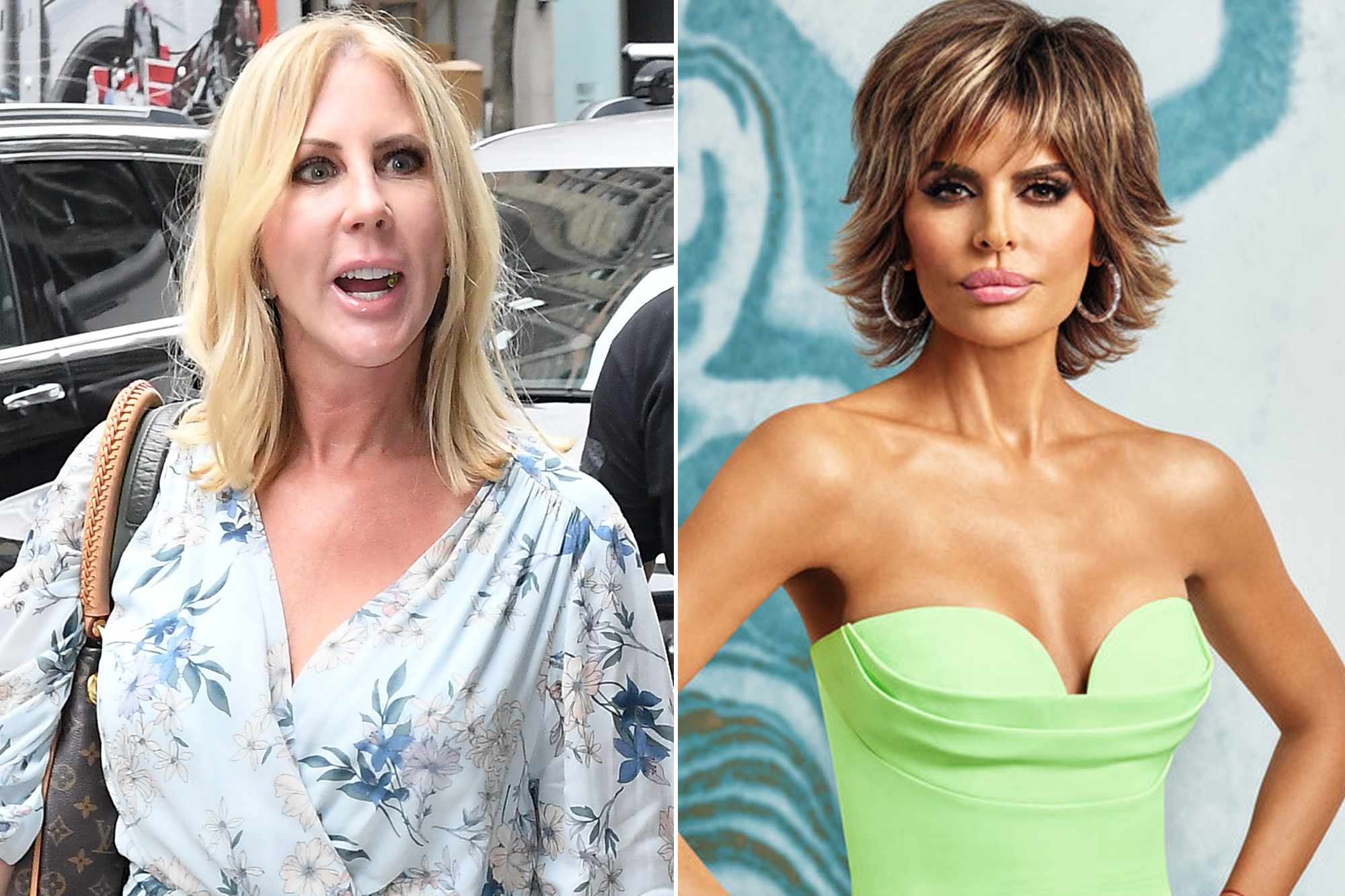 Lisa Rinna is unfazed by Vicki Gunvalson claiming she and other “Housewives” wouldn’t have a job if it weren’t for her.

The “Real Housewives of Beverly Hills” star, 57, posted a decades-old photo of herself next to a recent picture—looking fabulous in both—and cheekily wrote, “Before Vicki / After Vicki. 😜”

Kathy Hilton gave her stamp of approval to the response in the comments, leaving a series of clapping emojis.

Gunvalson, who appeared on “Real Housewives of Orange County” from its inception in 2006 until 2020, said the diss in response to Rinna and the other “wives” snubbing her at an event.

“I don’t think they gave me the time of day,” Gunvalson, 58, said on the “Behind the Velvet Rope with David Yontef” podcast on Jan. 21. “They wouldn’t have a job if it wasn’t for me starting this damn thing.”

Gunvalson singled out the Rinna Beauty founder, accusing her of acting as if she was above the “OG of the OC.”

“I said hi to her, and she was like, ‘Oh yeah, you’re Orange County,’” the Coto Insurance owner said.

Gunvalson also criticized Rinna for dancing on tables at Andy Cohen’s baby shower but admitted “everybody was having fun.”