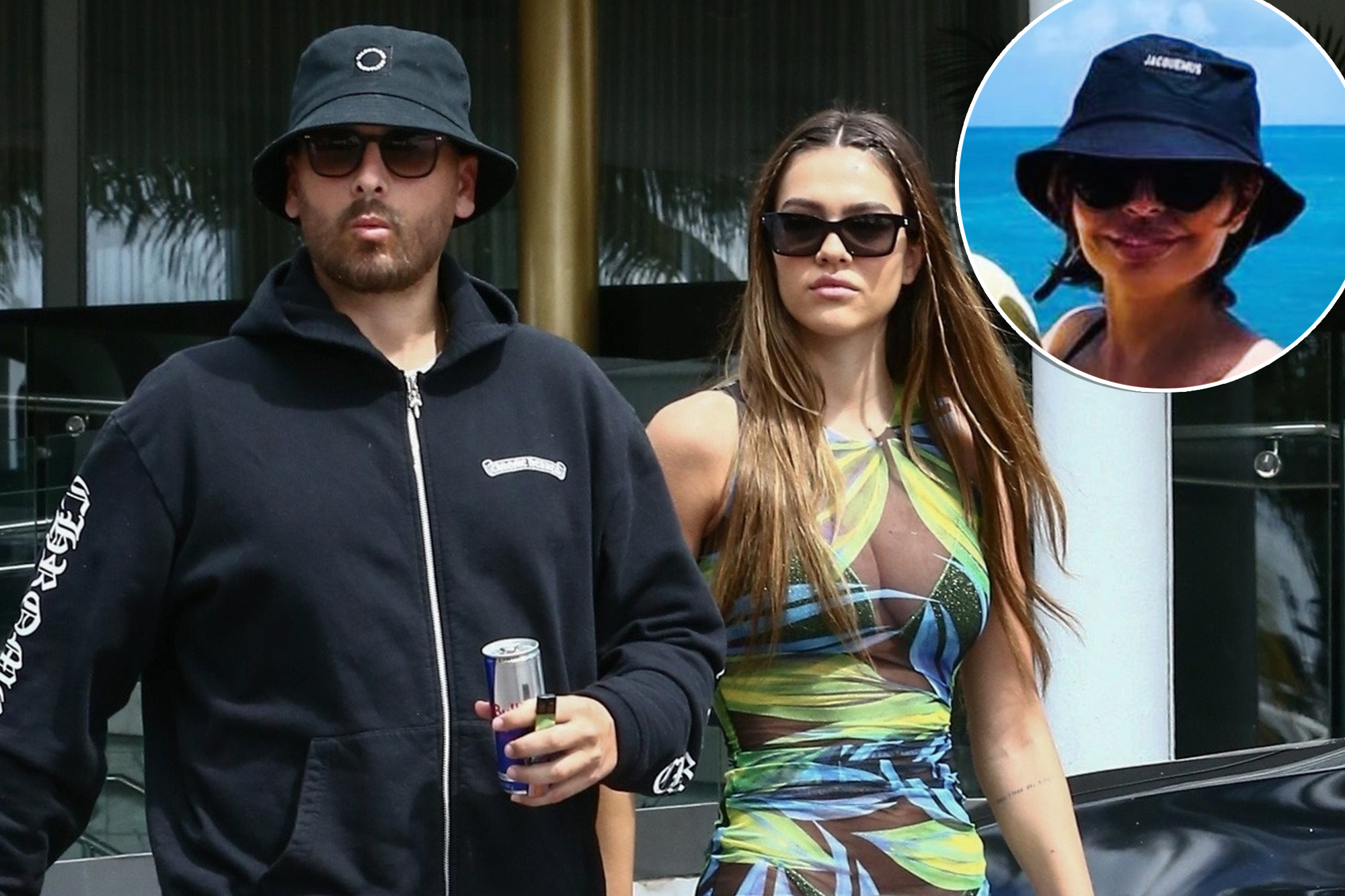 Lisa Rinna channeled her inner Joan Rivers this week, as she gave a social media fashion critique to the sartorial sense of her daughter Amelia Hamlin’s boyfriend, Scott Disick.

“Welp we both seem to share a love of bucket hats,” she quipped in an Instagram story of the 19-year-old and the 37-year-old walking hand-in-hand on a beach. Disick was wearing a hat from his brand, Talentless, in the shot.

It was the fist time “Real Housewives of Beverly Hills” star, 57, commented publicly on her daughter’s new romance — and she also posted a side-by-side of herself and Disick.

Disick and Hamlin were first linked in October 2020 following his split with Sofia Richie, 22. They made their relationship Instagram-official for Valentine’s Day.

They seem to be getting serious pretty quickly, as Hamlin has already begun spending time with Disick’s three children with Kourtney Kardashian, Mason, 11, Penelope, 8, and Reign, 6, and the couple was spotted house-hunting in Miami last month.

Hamlin called Disick her “dream man” as well, and told fans to “calm down” about their relationship.

Hamlin first became known to Bravo fans as she appeared on the show alongside her mom and detailed her battle with anorexia in an effort to help herself and others.