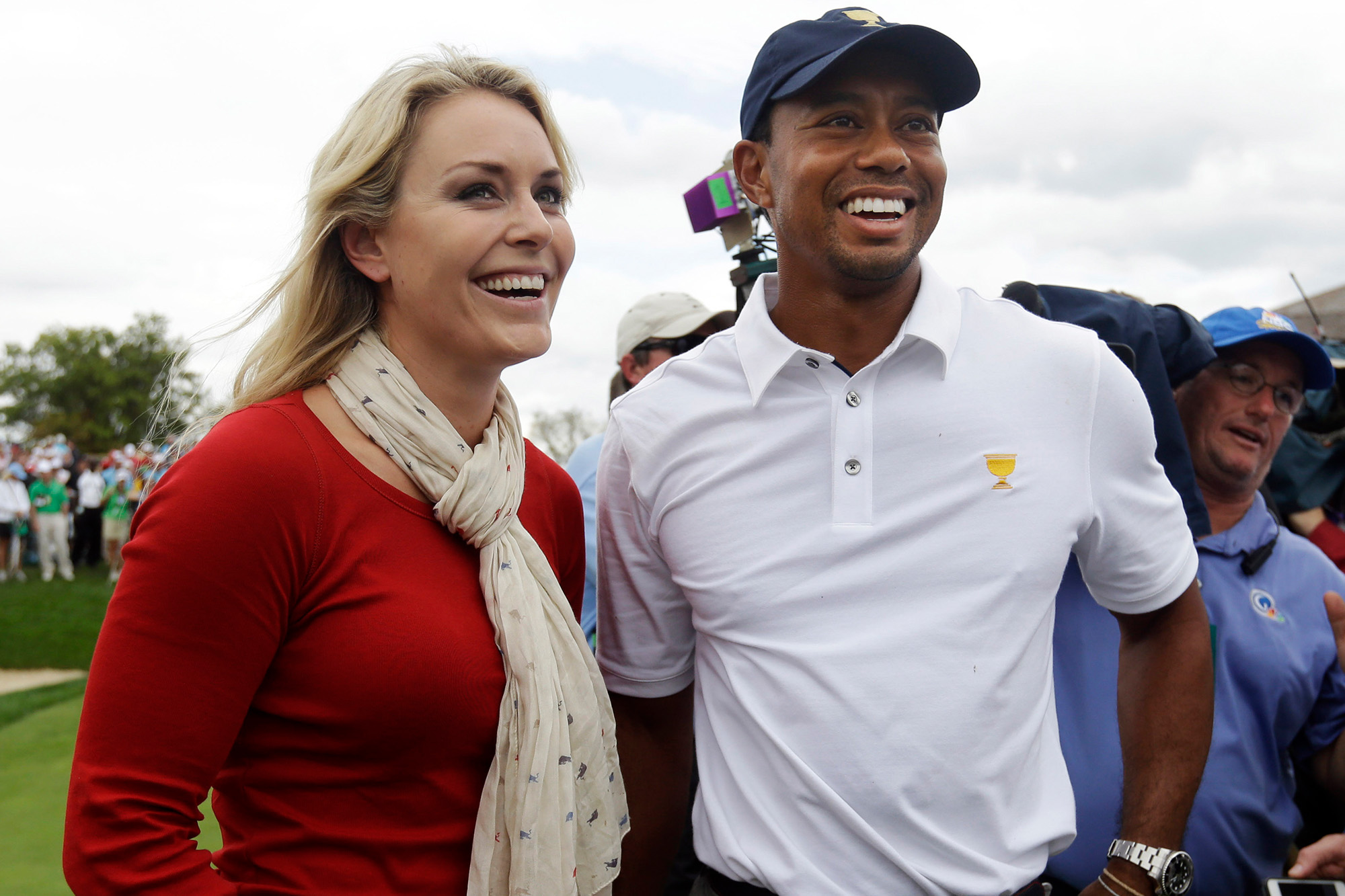 Lindsey Vonn has reacted to news that her ex-boyfriend Tiger Woods was involved in a serious car crash and rushed into surgery on Tuesday.

“Praying for TW right now,” tweeted the Olympic skier — who dated the golf great for about three years before they split in 2015.

At the time, Vonn said the breakup was “mutual.”

In 2018, she expressed admiration for her ex during his golf resurgence, saying “I support him. We’re friends, we congratulate each other … it’s really nice to see him playing so well again.”

Woods was in surgery on Tuesday after rolling over his car in California — a crash that required the jaws of life to rescue the PGA legend.

His agent said he suffered injuries to both his legs and that he was in surgery.