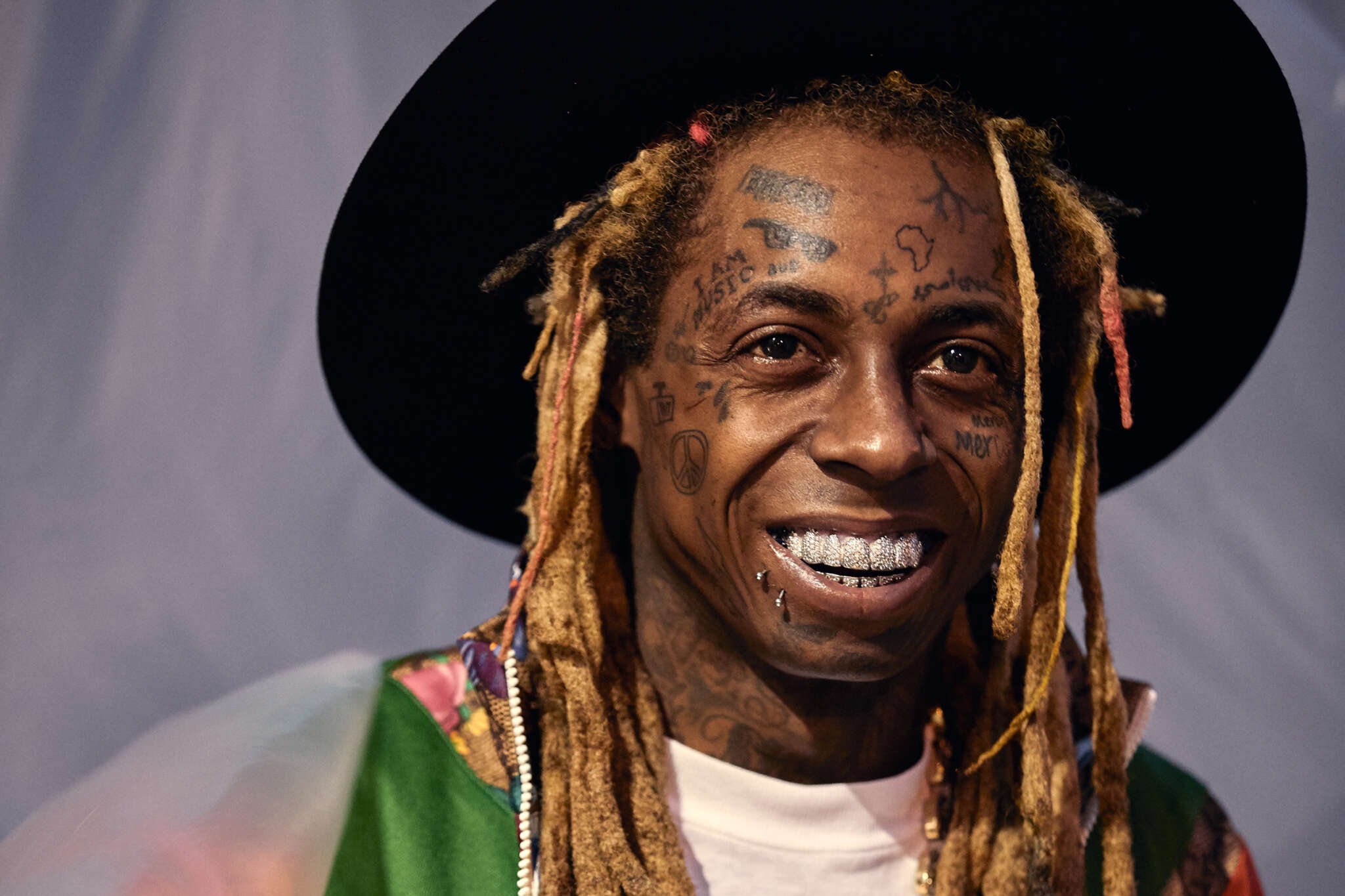 Lil Wayne just praised Dr Martin Luther King Jr. Check out the message that the rapper dropped on his social media account below.

A follower said:  ‘if everyone commenting negatively here was facing a ten-year prison sentence and could take a pic with trump to get it pardoned they would do it in a heartbeat.’
Someone else posted this: ‘Can you even get pardoned before you are convicted and charged? Sounds like a good plot, I don’t think that’s it tho! Lol.’
A commenter posted this: ‘”Wayne eNdOrSeD rAciSm” No he didn’t, under trumps management black communities unemployment hit an all-time low and Wayne talked with Trump about the platinum plan to make sure the black community receives what they want. As simple as that.’
Someone else wrote: ‘Head up, king. You’ve contributed to the culture very much. Your supporters and your fans are grateful. Keep striving, working, and paving the way for many.’
Lil Wayne has been making headlines in relation with his on and off GF.
Not too long ago, we revealed that as diehard fans probably know by now, Lil Wayne and Denise Bidot no longer follow one another on social media and this has, obviously, led to breakup speculations!
Furthermore, she also shared a quote about getting disappointed that someone turned out to be just as bad as everyone else had said they were!
Advertisement

While she didn’t drop any names, the message coupled with the fact that they unfollowed each other on Instagram, seems to suggest there really is trouble in paradise for these two! Stay tuned for more info on Lil Wayne.

Katy Perry Opens Up About Why She Decided To Have A Baby At This Stage In Her Life And Why She’s So Glad She Did!