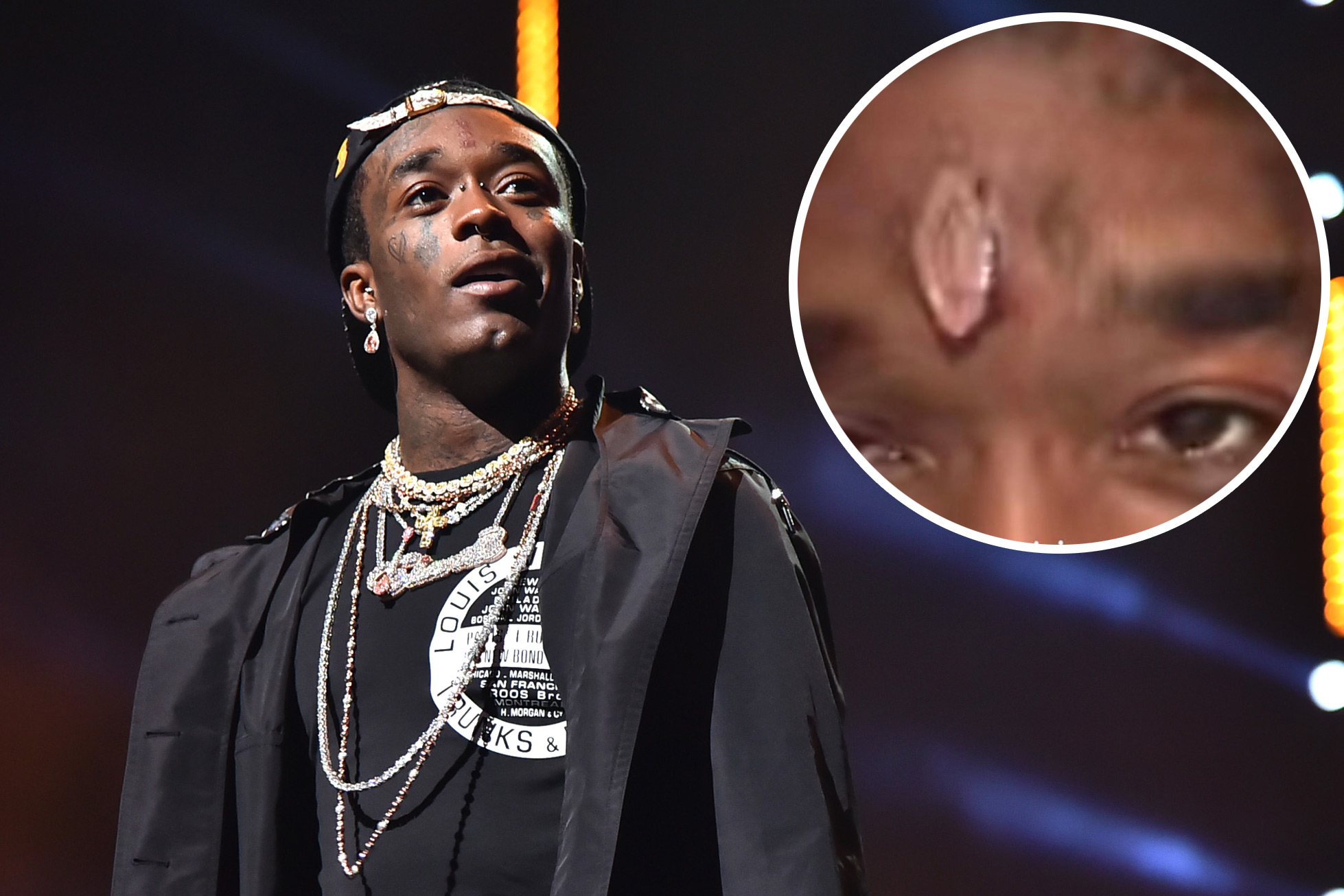 Lil Uzi Vert is taking his love of bling to an insane new level.

The “XO TOUR Llif3” rapper, 26, is known to spend exorbitant amounts of money on watches, clothes, cars and all types of jewelry, but his latest purchase blows past all his previous splurges combined.

Last week, Lil Uzi — whose real name is Symere Bysil Woods — announced that he spent the past four years paying for a $24 million natural pink diamond that he planned to have implanted in his forehead.

When asked if he spent more on the diamond — which he said is between 10 and 11 carats and comes from his favorite jewelry designer, Elliot Eliantte — than he’s spent on his cars, the rapper replied, “Yes my Bugatti can’t even pay for it … all my cars together, plus home, this took so long now I can get this money.”

Responding to a fan who told the rapper he should just put the diamond in a ring, Uzi said, “If I lose the ring yeah U will make fun of me more than putting it in my forehead ha ha jokes on you ha ha ha ha ha ha ha ha… And yes I do have insurance.”

On Tuesday, it appears Uzi followed through with his promise to have the gem placed in his face.

Fans immediately compared him to Vision, the Marvel superhero powered by the Mind Stone.

The inspiration behind the rapper’s look is unclear, though he’s long been interested in anime, the Heaven’s Gate cult and aliens.