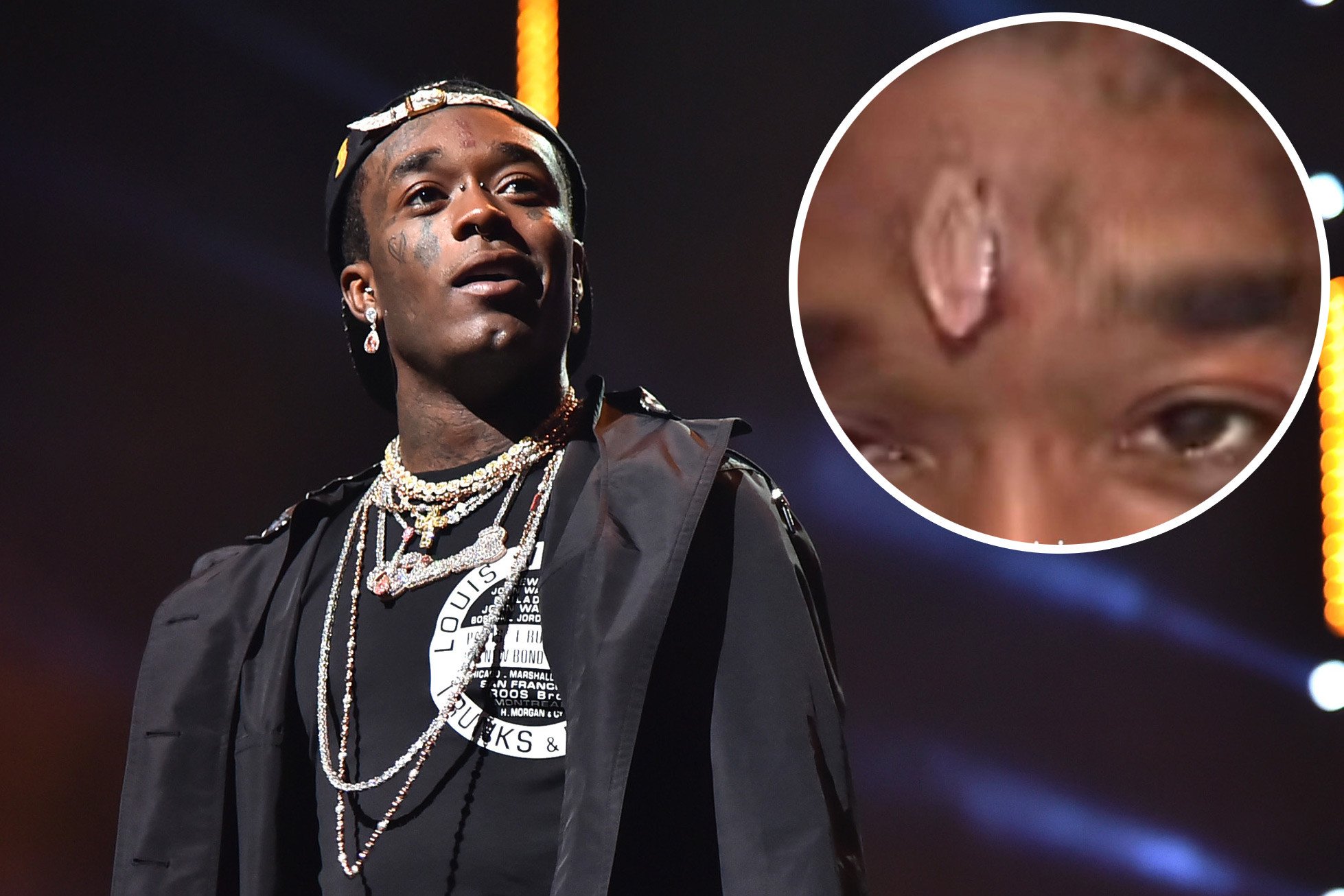 Lil Uzi Vert might have gone a bit too far with the flexing game as far as some of his fans are concerned! The rapper revealed that he’s imbedded a massive pink diamond worth millions in the middle of his forehead and a lot of social media users have various opinions!
The consensus, however, seems to be that the piercing is too weird, as well as dangerous since he’s literally walking around with $24 million on him at all times!

But regardless of others’ opinions, Lil Uzi Vert seems really happy and proud to have the jewel piercing his forehead, claiming that ‘beauty is pain!’
Apparently, the star has been paying for the huge 11-carat, natural pink diamond since 2017 so wearing it now feels like a big achievement.
That being said, he chose to show it off in several videos the man posted on his go-to platform.

As for the disapproving reactions from fans, it was mainly because most of them were not even aware you could pierce your forehead, let alone with such a big diamond.
A friend of the rapper claims the pink stone is worth no less than $24 million!

The pal, who goes by Ceo Slow, posted a screengrab of one of the videos from Uzi and wrote the number over it.
He also said: ‘He really went in did it $24 mill on his head. What y’all thinking about it?’
Another tweet from Uzi let his fans know that the diamond is ’10 almost 11 carats.’
On his IG Stories, he posted another clip in which he explained: ‘It is actually in the middle. I just got a long bar in it because just got it pierced. When all the swelling goes down I will get a short bar so it won’t move.’
Advertisement

As for why he chose to imbed it into his forehead instead of a ring, he explained to a fan that he just didn’t want to lose it!