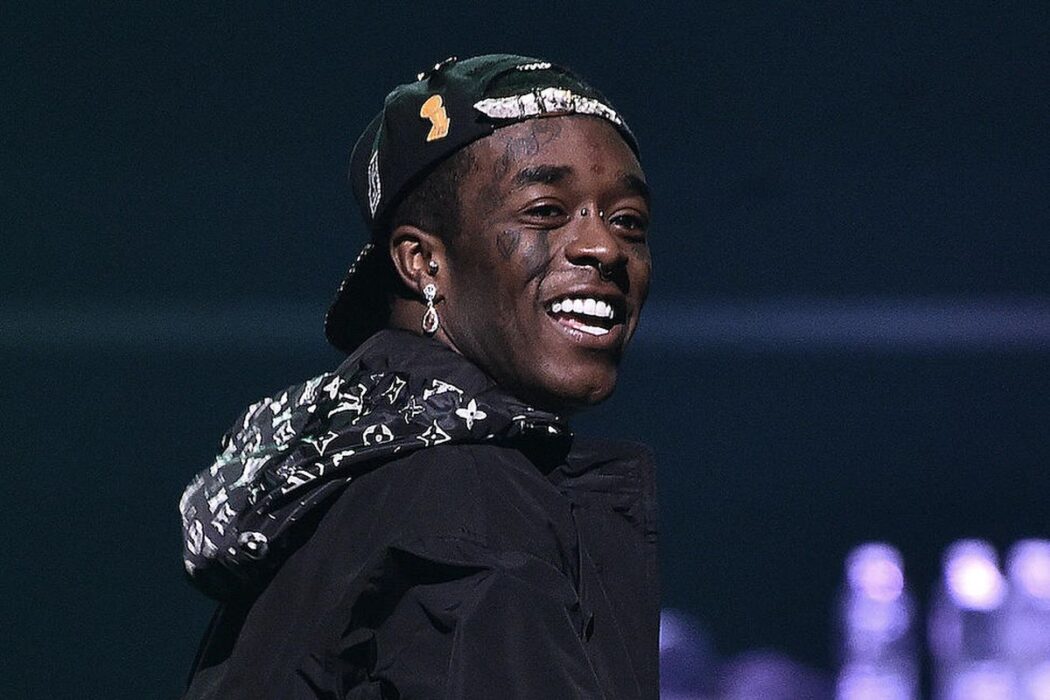 Lil Uzi Vert recently found himself sparking headlines although for a reason that he’s not normally accustomed. Reports have stated the rapper has actually had a $24 million diamond-encrusted onto his forehead. Although, other reports have suggested the value of it is much less.
According to Hot New Hip Hop, Lil Uzi Vert has been paying off a $24 million diamond that he bought in 2017. Supposedly, he never had the cash for it right away, however, he has been making payments on it on a regular basis ever since.
RELATED: Lil Uzi Vert Lets Lil’ Xan Down Easily – ‘I Mumble Alone’
The outlet says after he came forward and said that he got the diamond embedded onto his face, he has been fighting with people on the internet including Sauce Walka. What appears to have gotten under his skin enough to the point where he felt the need to respond is the allegations of cultural appropriation.
In case you missed it, earlier this week, Uzi took to his account to say he was just an “average dude” alongside photos from the Indian television series, Mahabharat. One such user reluctantly and solemnly stated that there was no one saying he was appropriating cultures because it was an Asian culture – as if Asian cultures didn’t matter as much.
https://www.instagram.com/p/CLDLrlEntTB/
RELATED: Lil Uzi Vert Says He’ll Return To His Former Sound On Next Project
As a result of the brief communication, fans of the rapper came to his defense and others backed up the anonymous Twitter user who said the rapper was clearly stealing from another culture while not giving it the proper credit and respect that it deserved.
Lil Uzi Vert responded by claiming he wasn’t “mimicking anything,” but he had a lot of respect for different forms of art. As it was previously reported, Lil Uzi Vert appears to have gotten the expensive diamond implanted onto his head.
https://www.instagram.com/p/CLC2HSDBg0C/
Earlier this week, fans took to his account to ask if he was taking his flex game too far. Others have suggested that it’s all a ruse, and he hasn’t actually had a multi-million dollar diamond put on to his head.
One user wrote, “all you guys are seriously trippin’ if you think that Lil Uzi Vert is going to walk around the streets with a $24 million diamond on his forehead. That’s just stupid!”
Advertisement