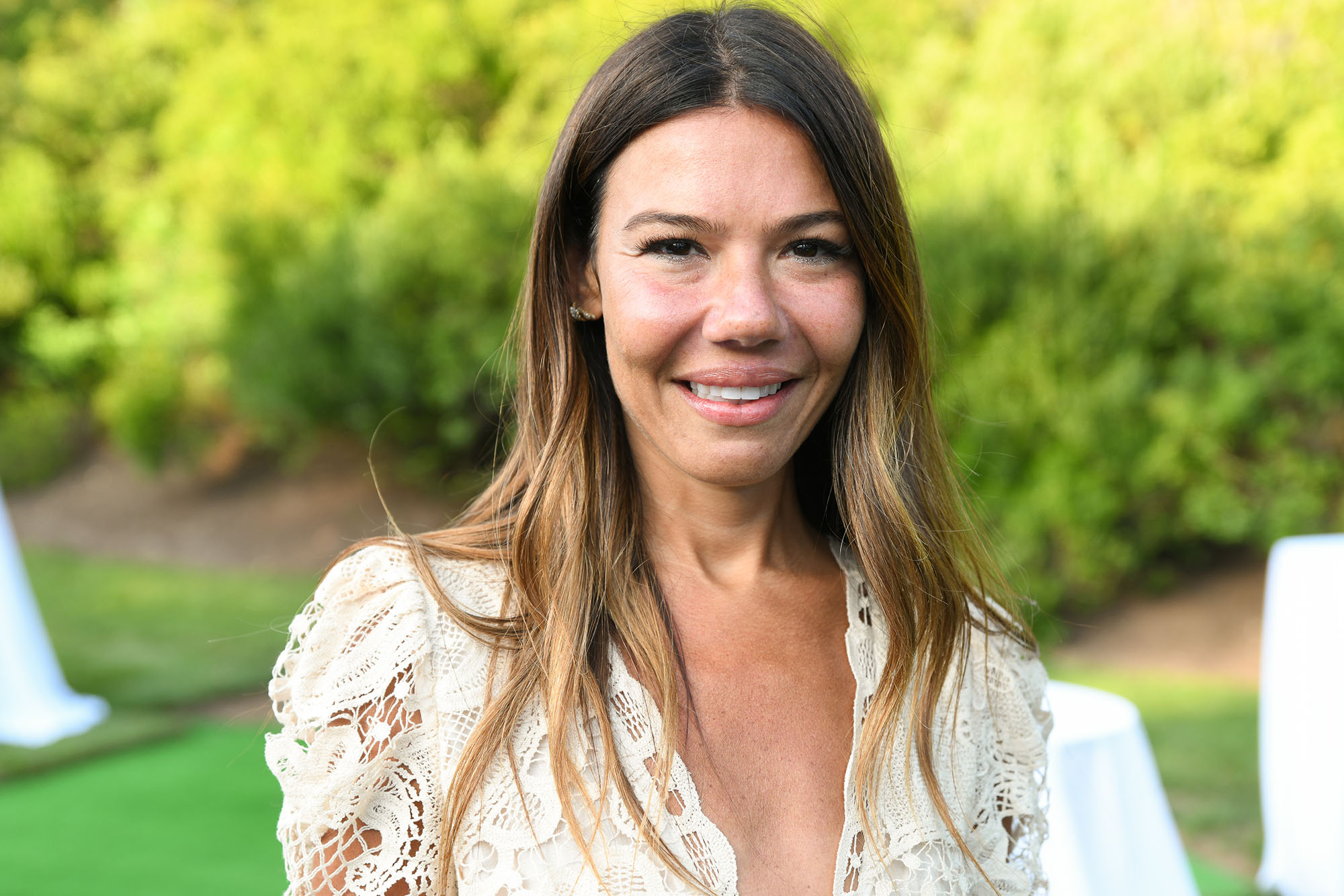 Socialite Libbie Mugrabi — who just launched an eponymous accessories line complete with condoms after her recent multimillion-dollar ­divorce — planned a dramatic entrance for a party in her honor in Palm Beach, Fla.

“She was supposed to arrive on a motorcycle,” a pal said. “But because she was an hour-and-a-half late getting from Miami,” she had to ditch the two-wheeled plan.

Once she made it to the dinner in her honor, hosted by designer Alvin Valley at a Palm Beach gallery, she handed out Libbie-branded condoms and hats from atop a sculpture of a hippo, we hear.