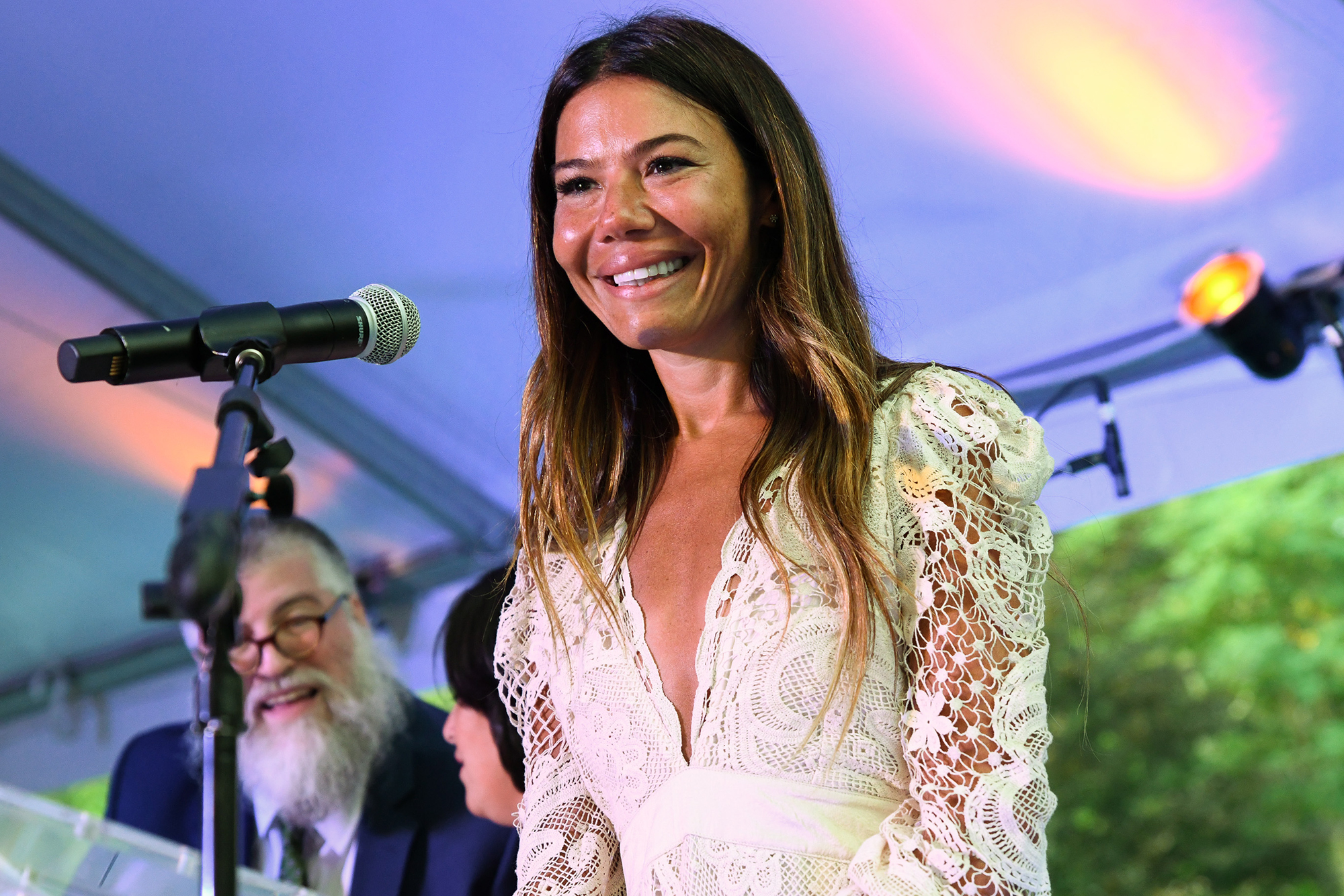 Socialite Libbie Mugrabi — fresh off a multimillion-dollar divorce from art collecting scion David Mugrabi — says she was “taken out of context” when she called her former sister-in-law Colby “selfish” in a recent interview.

In the March issue of British mag Tatler, Mugrabi says her children are going to be sole heirs to the vast Mugrabi fortune. When the interviewer brings up that David has a brother, Alberto (a.k.a. Tico), who’s married to private equity heiress Colby, the interviewer notes, “A froideur steals across the room.”

“Colby has not had a child yet,” Libbie says. “Colby is not a maternal woman — they got married on my wedding anniversary, I guess about six years ago. Colby is very about Colby, and I think that’s a good thing. I think women need to be more selfish, and I learned a lot from her and her selfish ways,” she explained, adding, “Tico always said he wanted two kids by the time he was 40, and he’s 50 now…”

But Libbie tells Page Six, “I actually learned a lot from Colby — that has been taken out of context.” And, “I have always had trouble saying ‘no’ to people, and my former sister in-law was instrumental in leading by example. She taught me that having boundaries, and standing firm to get what you want, actually empowers a woman. This was a valuable lesson for me, and I have carried that on into my own business.”

We’re told Libbie gave the interview in September. Colby has since announced her pregnancy.

“I am excited for Tico and Colby to welcome a new baby,” Libbie tells us. “Being a mother is a wonderful experience. My ex-in-laws embrace being grandparents… There is enough love for all, and my children are excited to have a new cousin.”

Libbie and David settled their acrimonious divorce in August — and she reportedly received millions, plus artwork by Warhol, Basquiat, Damien Hirst and more.

“My marriage didn’t begin in the spotlight — but it did end there, much to my chagrin,” Libbie tells us.

Since her split, she has made headlines for hosting a Miami art bash where she was seen climbing on a Hirst statue worth millions at the Faena, and launching a new business called Libbie Loves that includes a line of condoms and vibrators.

She also has called David a “starter husband,” and impugned his height on Avery Andon’s “ArtLife” podcast. “I’m five-seven. Short men have a Napoleon complex. You know who he is? Napoleon?” she said.

Armie Hammer moves out of LA home in dead of night, source claims
Skeet Ulrich gets flirty with Lucy Hale on Instagram
Comment