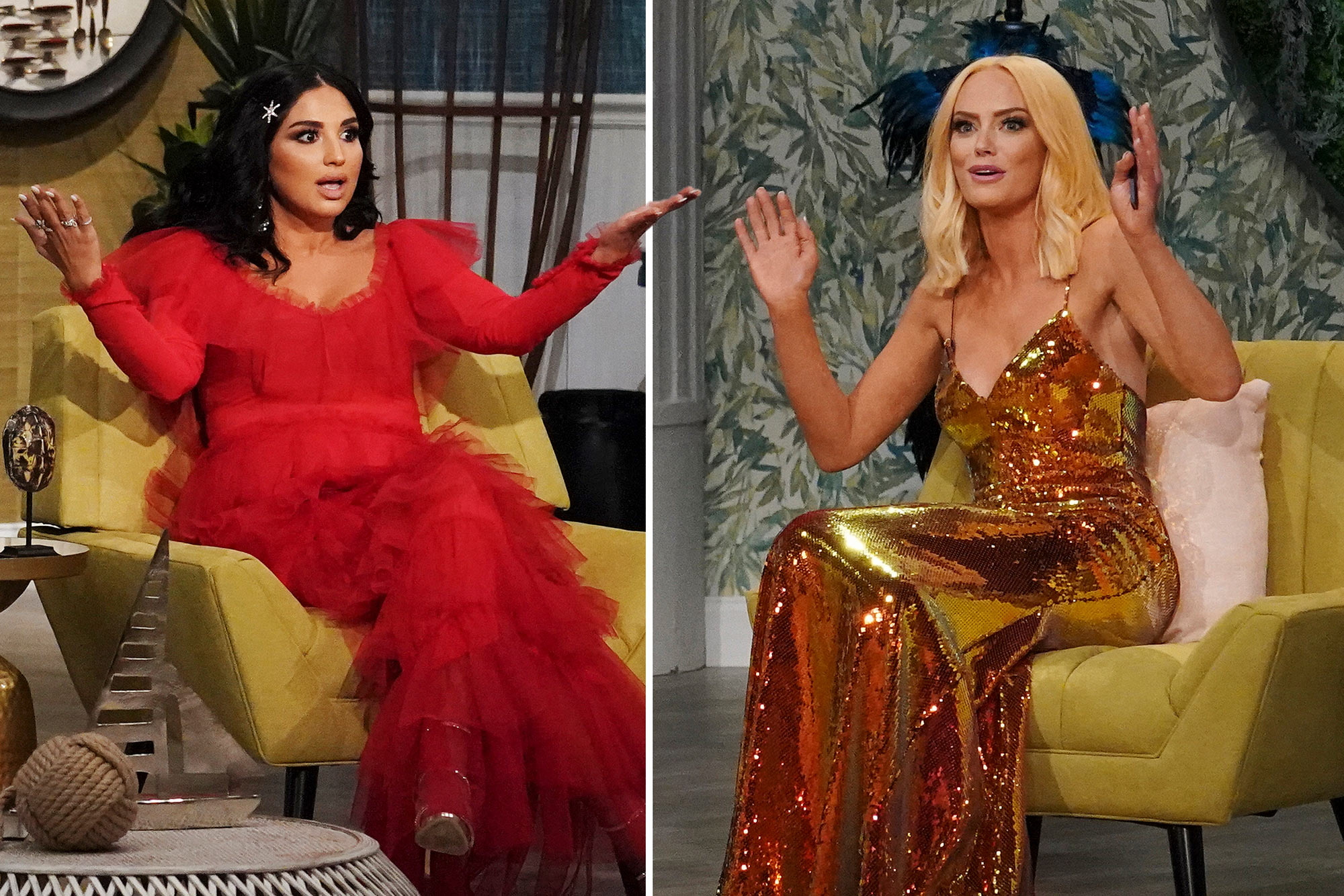 Kathryn Dennis may have turned to Leva Bonaparte for support amid her racism scandal, but now she’s claiming that Bonaparte used her to “come up” on “Southern Charm.”

Dennis, 29, alleged that Bonaparte, 41, took advantage of her in a clip from Thursday night’s reunion obtained by People. In the clip, the mom-of-two accused Bonaparte of “trying to isolate [her] and put [her] on an island” after she sent a Black radio show host the monkey emoji in a social media fight.

“You saw an opportunity to come up on my downfall,” she told Bonaparte.

“You used my mistake to come up on the show!” she added. “This is my life.”

Bonaparte fought back that she did not “[have] fun” with the scandal like Dennis alleged, saying, “It’s my life, too! Do you know how many death threats I get on the internet every day? From people being like, ‘How could you be with this person and think it’s cool and actually be like, oh it’s okay, she didn’t mean it that way, and actually walk her through it and not cancel her?’”

“Do you even understand it?” she asked. “You are so f—ing disrespectful.”

For her part, Dennis tried to explain her actions by saying: “It was very late in the evening, I had been drinking, and I don’t know why I used the word ‘minority.’ It was irresponsible. It was the wrong word to use because it seems like I’m discouraging minorities.”

She also tried to defend herself in May as the scandal was unfolding, telling fans she was “freakin (sic) heartbroken and so depressed because the way I’m being portrayed is totally not true!!!”