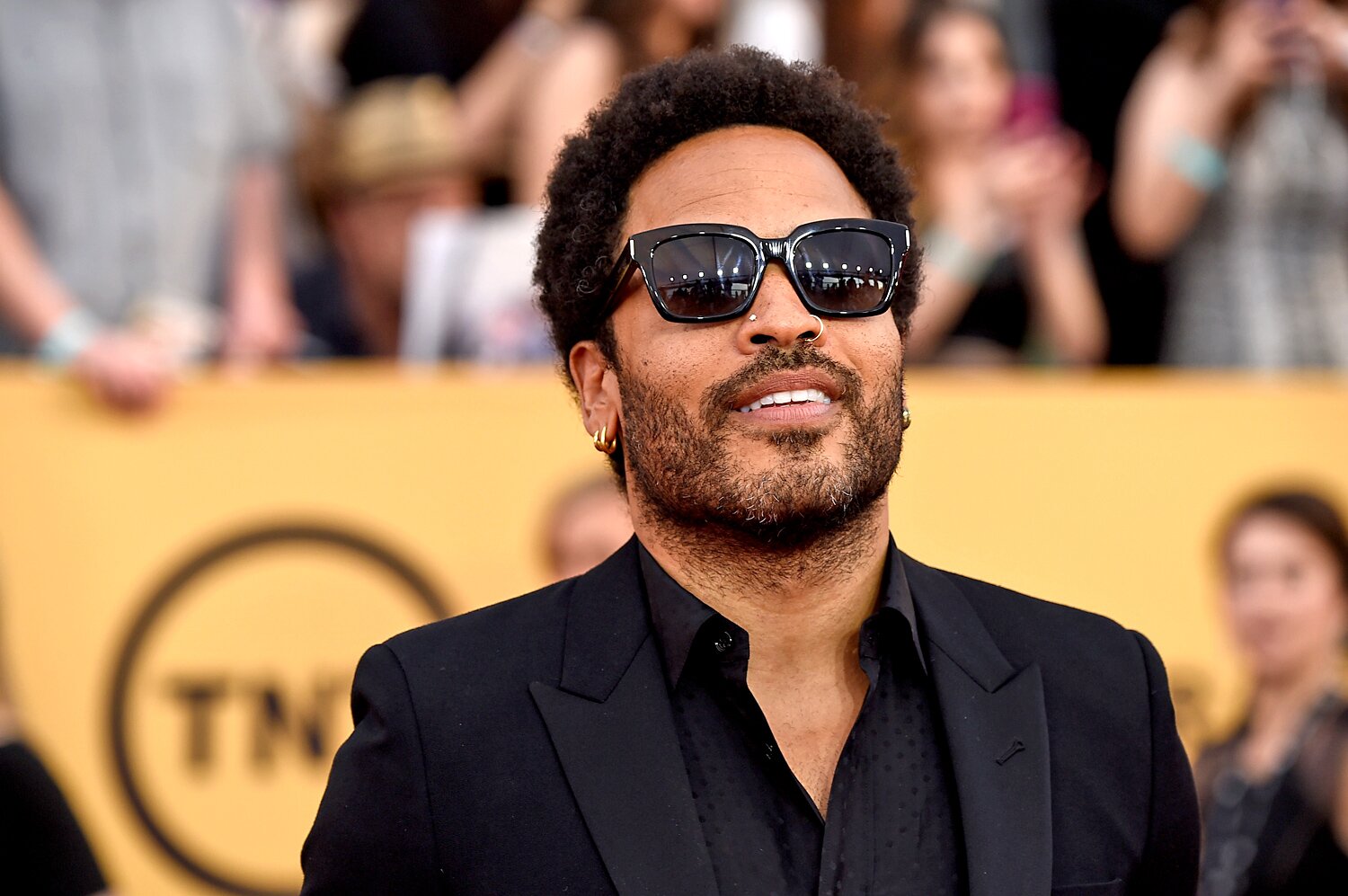 The year is starting off by losing yet another icon with the passing of groundbreaking actress Cicely Tyson. The tributes have been pouring in since the announcement of her death last week but none have been more touching that Lenny Kravitz and Tyler Perry‘s.
Lenny was the godson of the award-winning actress. His mother and Cicely were best friends until Lenny’s mother passed. They kept their sacred bond until Cicely’s death.
RELATED: Tyler Perry Reveals He Doesn’t Have A Writers Room — Opinions Are Split
He took to Instagram to reflect on having the woman in his life for so many years alongside multiple beautiful pictures of them together.
‘With inimitable style and grace, my dear Godmother Miss Cicely Tyson made her grand exit to the heavens. She lived a remarkable life up to the last moment. A true pioneer, who bared her heart and soul so we could witness the spirit of the characters she so brilliantly portrayed, which continue to move and inspire generations.  A Black queen who showed us how beautiful black is. The love between us was and is tremendous.  As long as I have had consciousness, I’ve known Godmother.’

RELATED: Oprah Winfrey Has Been Advising Prince Harry & Meghan Markle Since They Stepped Down As Senior Royals
The musician went on to say: ‘She and my mother were kindred spirits. Sisters. And after my mother passed, Godmother’s role in my life was amplified.  I constantly felt her spirit over me. She always gave me unconditional support. She came to my shows, came over for holidays, met me for dinners, stayed with me in Paris when I first moved there, and never let me too far out of her sight. Our phone calls went on sometimes for hours. We spoke just a few nights ago and talked about everything. She had just sent me her book that has been sitting on my nightstand where it will remain. She did it all, wrote the book, and then God called her. I can hear Godmother saying  “ok, now y’all can read about it, I’m going home”. Rest peacefully, Godmother. You did it all exquisitely #CicelyTyson.’
Meanwhile, Tyler Perry shared a beautifully prepared video of his and Tyson’s friendship that started 16 years ago. In the video, viewers got to witness Perry and Tyson’s playful relationship and the unveiling of Cicely’s sound stage at Tyler Perry’s movie studio.
He also shared that the news of her passing brought him to his knees because he felt the urge to watch one of her movies right before he was notified that she was no longer with us.
It’s clear that Cicely broke boundaries and touched people in ways that will stay with them forever. May she rest in peace.
Advertisement

Ammika Harris Shares New Photos That Have Fans Praising Her Flawless Look
Kelly Dodd Brags About Being A ‘Super Spreader’ And Loses Important Brand Deal As A Result!
Comment