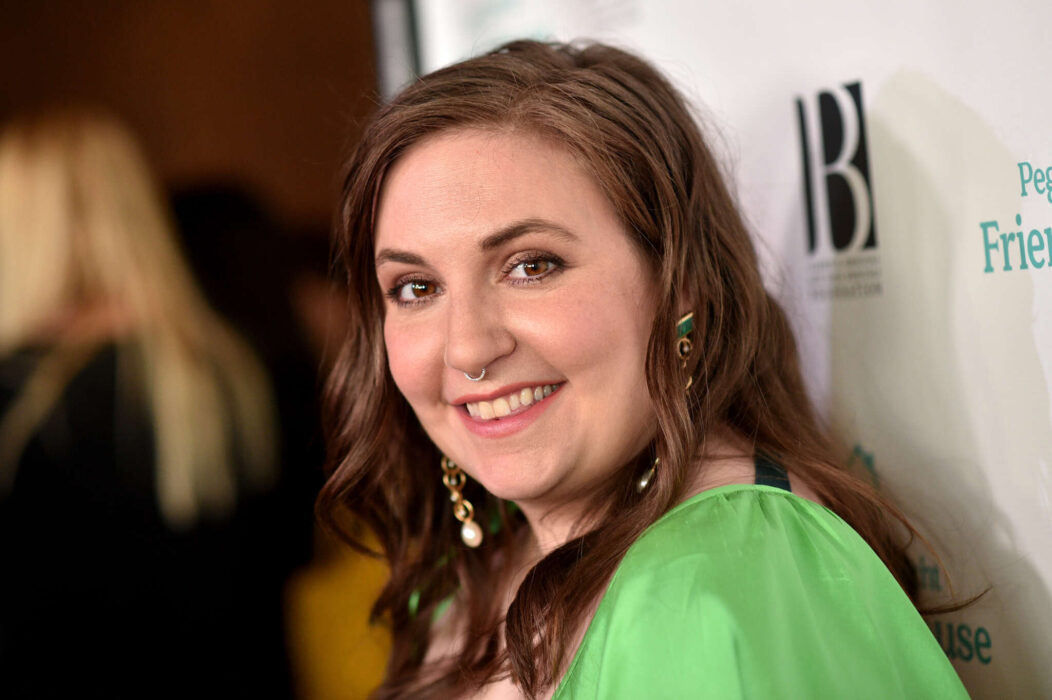 Page Six says Lena Dunham came under fire from people online when she publicly fantasized about being the wife of Hunter Biden, the son of president Joe Biden. Dunham took to her account this Thursday to say that she couldn’t wait “to spend the holidays” at the White House as Biden’s wife.
You can check out the tweet below for yourself:
RELATED: Lena Dunham and the crew say goodbye to Girls set

I cannot wait to spend holidays at the White House when I am Hunter Biden’s beautiful wife.
— Lena Dunham (@lenadunham) January 21, 2021

Lena, who’s obviously been in hot water with her fans before, was put on blast by Twitter users, many of which who pointed out that Hunter Biden was already married to another woman. Another person wrote in response that it wasn’t likely for him to be a “desirable partner.”
An additional social media commenter claimed there were a lot of things wrong with what she had to say. According to Page Six, Hunter Biden is currently under investigation for tax fraud and  – amid the 2020 election against Trump –  Biden’s personal life came under fire as well.
RELATED: Lenny Letter Writer Quits While Slamming Lena Dunham In The Process – The Writer Accused Lena Of “Hipster Racism”
In fact, a report regarding a laptop supposedly containing scandalous and deleterious information was all over the news media. The case became a point of contention when it was revealed that the New York Post had their account temporarily suspended as a result of the report.
Later, Jack Dorsey and other Twitter officials came forward and said all the Post had to do was delete the original tweet and then re-upload the post, however, as Twitter users know, this would mean all of the retweets and thousands of comments would be lost, which is a good portion of the power of the tweet, to begin with.
Additionally, Hunter Biden was in the headlines when it was reported that he had gotten a divorce, struggled with substance abuse, and also had a child support battle with an exotic dancer. Hunter Biden’s reputation was the focus of many remarks from the former president Trump during his campaign run last year.
Regarding Lena, the star has mostly been in the headlines for her social media posts about her medical conditions. The star has been very candid about her struggles with endometriosis among other ailments.
Advertisement