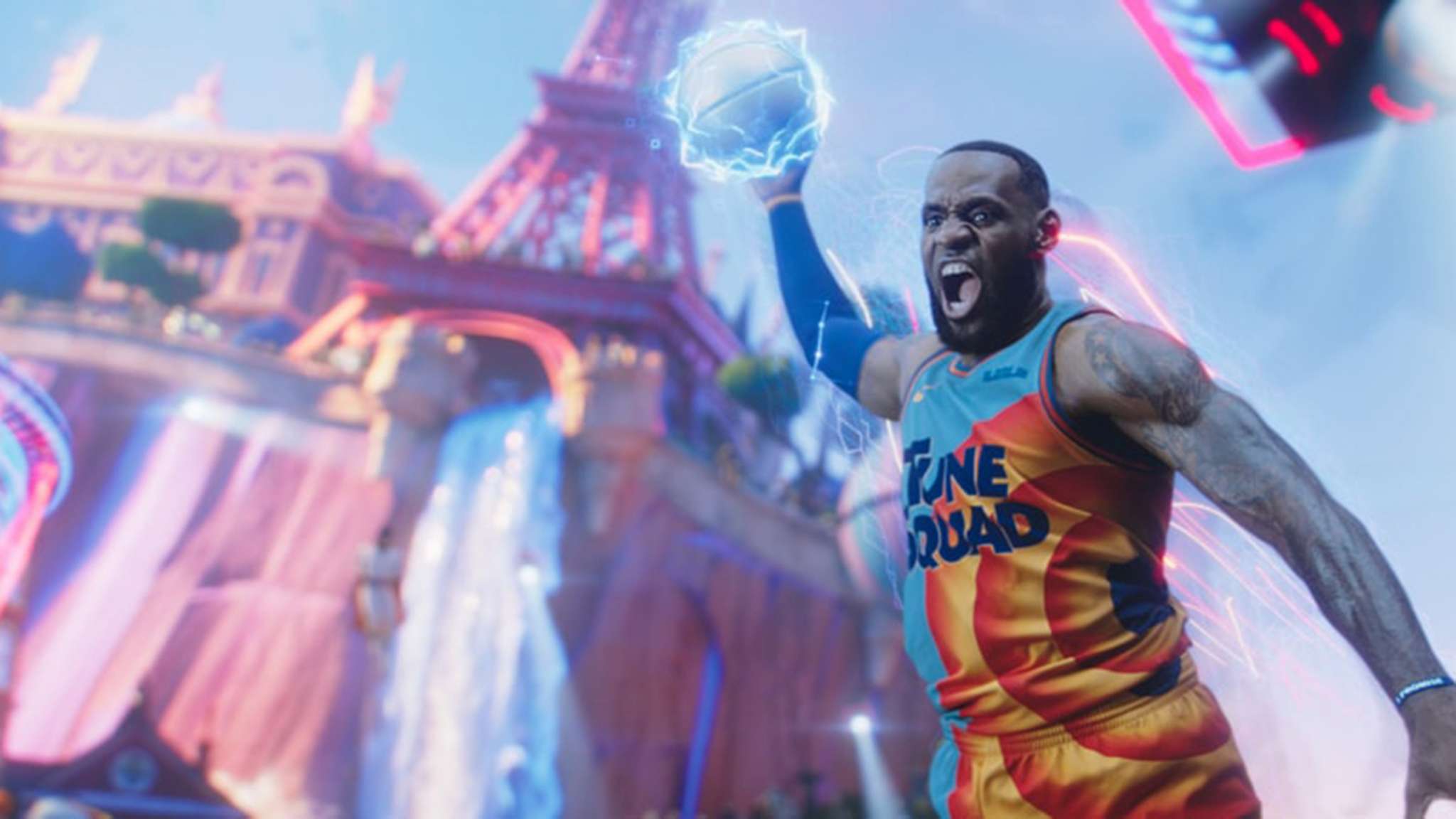 LeBron James ‘ fans are in awe these days following the latest reports. Check out what The Shade Room revealed below. LeBron is now the first NBA player in history to earn $1 billion over the course of his career! According to @sportico, LeBron raked in a whopping $330M from his playing salary and $700M in endorsements!’ TSR notes. RELATED: LeBron James Had Enough Of This Year: ‘What We Really Need To Cancel Is 2020’ Someone said: ‘And y’all think he focused on the comments about his acting?! HA👏👏’ and one other follwoer said: ‘I like how y’all be tellin us about other peoples money like we earned it.’ One follower said: ‘It’s only right black excellence and he killed it in space jam 🔥’ and a follower said: ‘And y’all think he care about y’all opinions on space jam 😂🔥.’ RELATED: LeBron James Addressed The Recent Incident That Led To Heckler Being Ejected A fan posted this: ‘Someone is gonna find something to hate on about this! Gone head Lebron! 👏🏾👏🏾’ and a follower said: ‘The director was right he certainly ain’t Michael Jordan 👏👏👏👏 #billionaireclub.’ One fan posted this: ‘I wish the WNBA had more opportunities to make this much,’ and a commenter said: ‘Alot of ppl can’t read I see!! Everybody wanna know bout MJ but clearly don’t understand that MJ only became a billionaire after his playing career while LBJ became 1 while still playing!!! Simple common sense!! Congrats to da goat tho 👏.’ Stay tuned for more news.

Prince William Condemns Racisms Against Black Soccer Players But The Internet Calls Him A Hypocrite – Here’s Why!
Comment