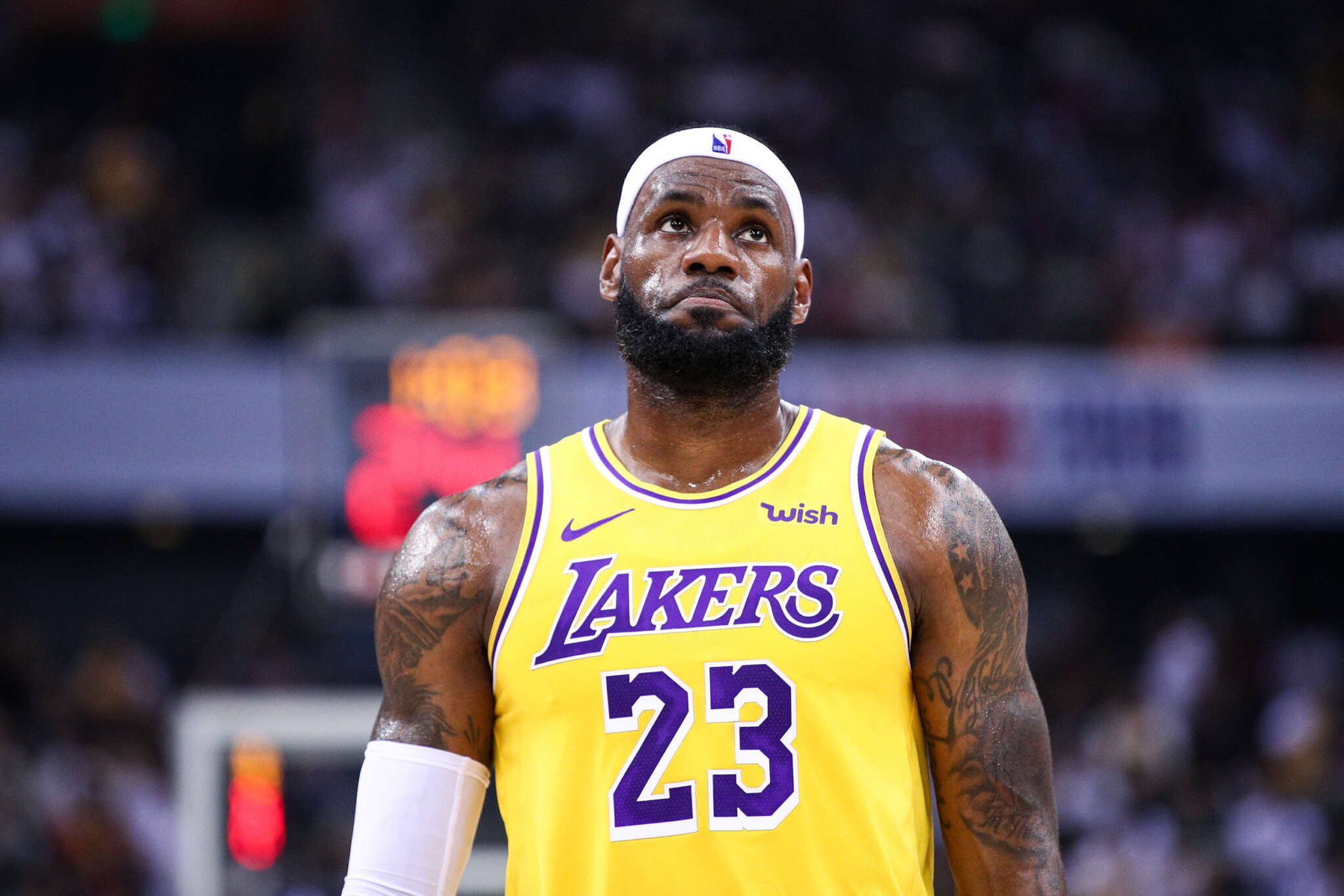 LeBron James addressed something that happened during a recent game which involved a heckler being ejected from the game. Check out the post that The Shade Room shared on social media.
TSR noted that ‘During tonight’s Lakers vs Hawks game, things got a tad bit spicy between #LeBronJames & a group of hecklers. Consequently, the hecklers were removed.’
TSR continued and said: ‘In an Instagram story, one of the individuals alleged that LeBron used expletives towards her husband, which led to her coming to his defence. After the shenanigans, LeBron addressed the incident.’

A follower said: ‘that’s what happens when you insert yourself in grown men business,’ and somoene else posted this: ‘Giving her just what she was looking for… ATTENTION. Dead this; she’s not worthy!’
One commenter posted this: ‘Nah, Karen needed to be kicked out! Not on this good Black History Month!’ and a follower said: ‘What reality show was she auditioning for. 🙄’
Someone else said: ‘She should be angry at the plastic surgeon that did that to her face, not Lebron,’ and somoene else said: ‘Anyone notice that she said two different stories.’
A follower said: ‘He got an issue wit, Lebron because Lebron been putting yo boyfriend hawks out the playoffs his whole life.’
Also, it’s important to note that the woman who was ejected finally speaks.
Check out the video that TSR shared:

A commenter posted this: ‘Man it doesn’t get any better then Lebron James getting a Karen kicked out on the first day of Black-History Month😭’ and someone else said: ‘Keep that same energy if you run into Savannah.’
Advertisement

Stay tuned to find out more about what happens.