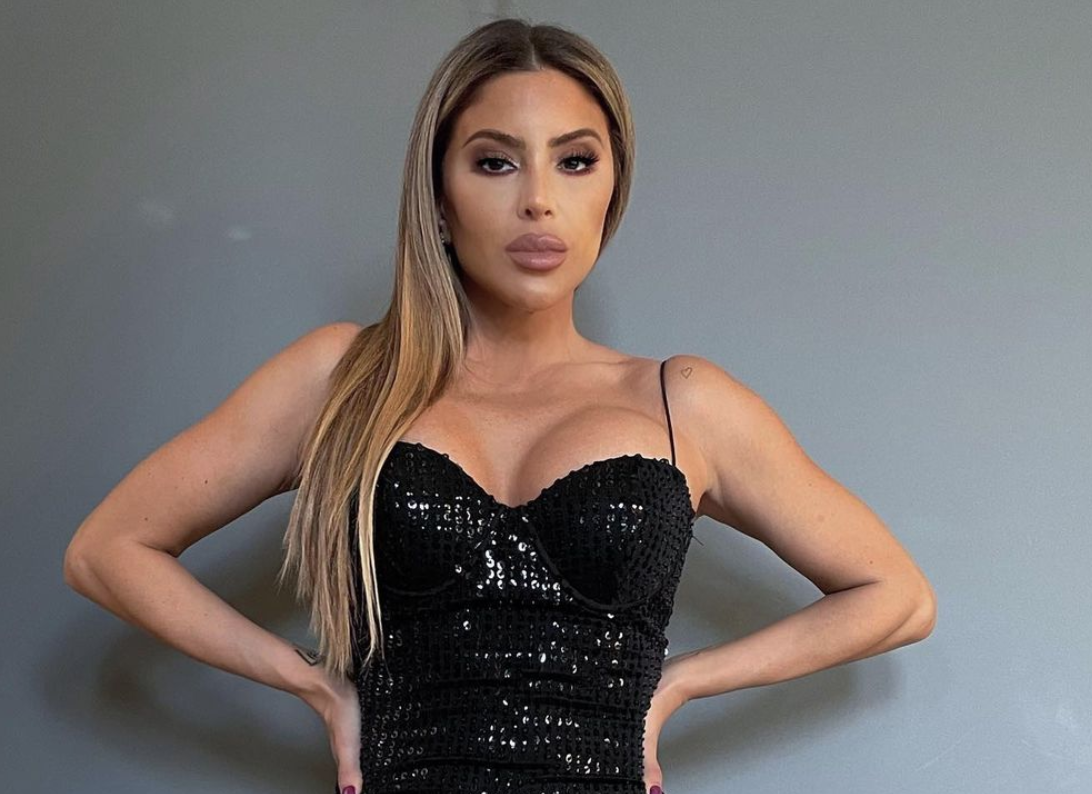 According to some new reports, Larsa Pippen is ‘seriously considering’ joining the cast of RHOM after allegedly being offered a spot! As you might know, she was actually part of the show’s first season back in 2011.
As Larsa started appearing on Keeping Up with the Kardashians thanks to her friendship with the clan, the Real Housewives of Miami went on for two more seasons after that before it got cancelled.
RELATED: Pregnant Kenya Moore’s Latest Photo Leaves Her Fans In Awe – Take A Look At How Beautiful She Is
But now that she had a massive fallout with the Kar-Jenners and rumors are going around that RHOM is set to make a return, will she be part of it or not?
Well, she’s definitely considering it, as per different insiders.
One source told HollywoodLife that ‘Larsa is in Miami and isn’t coming back to LA anytime soon. She just loves it there. One thing has nothing to do with the other, but she’s seriously considering joining the RHOM cast. Nothing has been signed, but she is thinking about it. She is just a little sceptical because she does not know if it’s right for her right now. She is kind of playing devil’s advocate now but there has definitely been conversations.’
RELATED: Is Kenya Moore Trying To Get Pregnant To Secure A Spot On ‘RHOA’ Season 11?
As mentioned before, RHOM has been off the air for no less than 8 years at this point but Andy Cohen has confirmed before that he is planning on reviving the series.
While chatting with Everything Iconic podcast host Danny Pellegrino back in November, he said that ‘I have been trying to get Peacock to pick up Miami. I don’t know if I am allowed to say this. I do not know where we are with that. I just have to say that the fans of Miami are still really vocal, and so I have been a huge advocate for Peacock bringing back Miami.’
Would you like to see RHOM back on the small screen? What about Larsa?
Advertisement