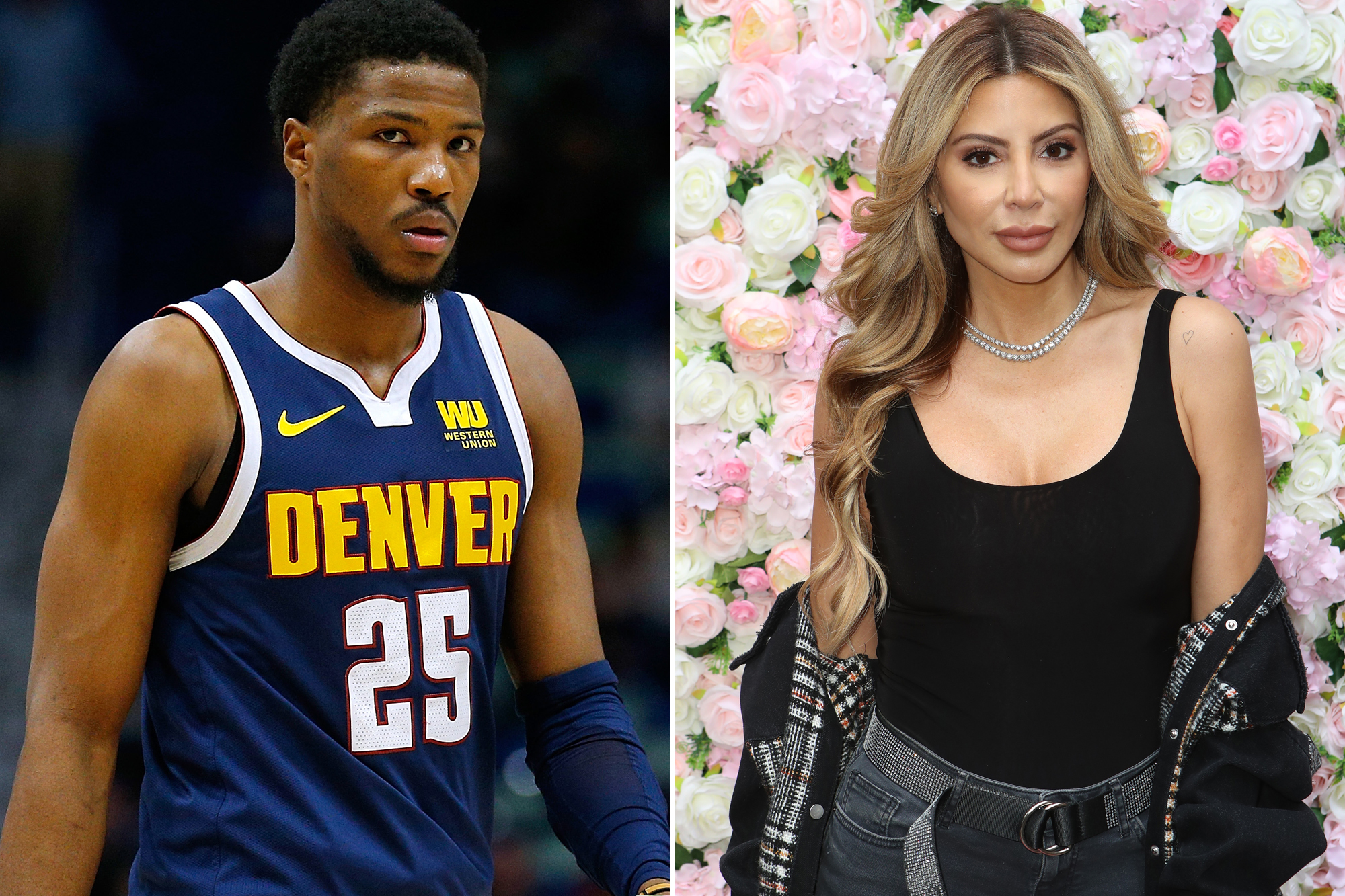 It’s over for Larsa Pippen and Malik Beasley.

The drama-laden couple have called it quits more than four months after they were photographed holding hands, Us Weekly reported.

“Larsa decided to distance herself from the drama,” an insider told the magazine. “He was going through a lot and the timing wasn’t right.”

The insider added, “Many people assumed it was serious when in fact it was not.”

The two began as “friends first” but remain “in communication,” the outlet noted.

The former “Real Housewives of Miami” star, 46, and Minnesota Timberwolves player, 24, were first linked in November when they were seen cozying up together in Miami. Drama ensued shortly thereafter, as Beasley was still married to wife Montana Yao.

Yao, 22 filed for divorce from Beasley in early December, but Pippen always maintained that she and Beasley got together after he and Yao separated.

“I’ve been separated going thru a divorce for over 2 years and I’ve been linked to a few guys my entire life so don’t sit here and paint a picture of me that isn’t tru,” Pippen, who is estranged from ex Scottie Pippen, tweeted.

Larsa Pippen maintained that she started dating Malik Beasley after he was separated from estranged wife Montana Yao.MEGA

“Malik and his ex were separated before I ever met him that’s a fact,” Pippen added in a follow-up tweet.

Beasley’s divorce from Yao has been messy, as the former Miss Malibu Teen USA has claimed the baller kicked her and their son, Makai, out of the house and has said Beasley doubts his son’s paternity.