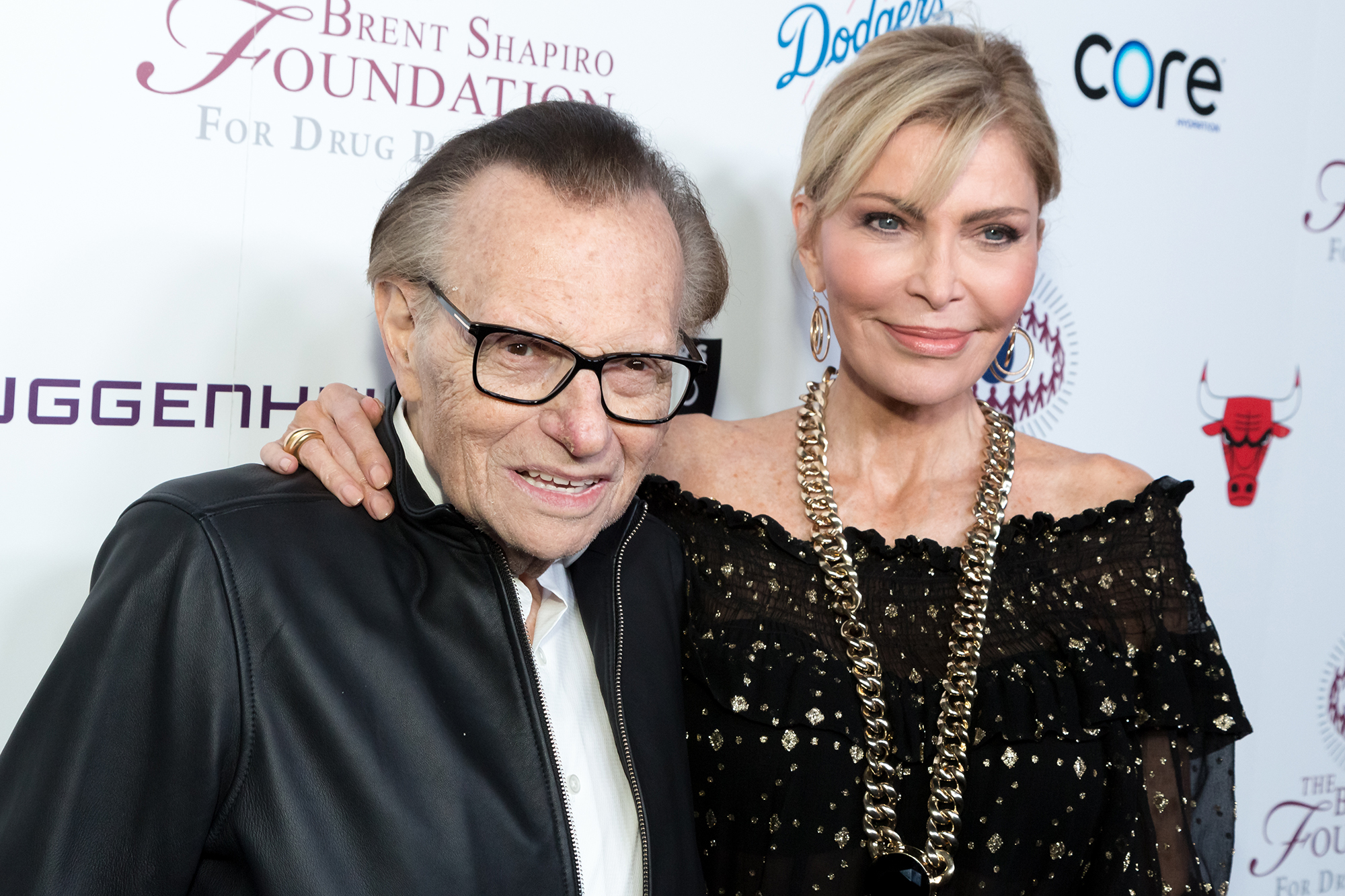 Larry King’s widow, Shawn King, tells Page Six that she was blindsided by this week’s revelation that he had a secret will that didn’t mention her — and she says she’s preparing to fight it vigorously in court.

She also believes someone pressured him to draw it up, she says.

On Thursday, press reports emerged saying that the legendary broadcaster — who died last month — wrote a handwritten amendment to his will in 2019, leaving his $2 million estate to his five children. It notably omitted his estranged wife.

“We had a very watertight family estate plan,” said Shawn, adding that they wrote the plan “as a couple” in 2015. “It still exists, and it is the legitimate will. Period. And I fully believe it will hold up, and my attorneys are going to be filing a response, probably by the end of the day.”

The legal situation surrounding Larry’s death was already complex. He had filed for divorce from his seventh wife, Shawn, in August 2019 — two months before the amended will was written — but he passed away before the split was settled in court. Also, the amended will names five of King’s children, Andy, Chiara, Larry Jr., and his kids with Shawn, Cannon and Chance — but Andy and Chiara both passed away in 2020.

Larry told Page Six before his death that he had become close friends with Shawn again after he filed for divorce, and Shawn tells us that they spoke daily. But she says Larry never told her about the amended will.

Asked why she believes he made it, she said, “It beats me!”

Shawn told us that Cannon and Chance, two of the three surviving heirs, were also unaware of the secret will, and were “shocked” to learn it exists.

She said that they support her legal battle against in. “They are not happy about this,” she told us.

Asked if she believes someone exerted influence on Larry to write the amendment, Shawn said, “Yes,” but wouldn’t elaborate.

She says that she doesn’t believe that Larry wrote her out of the will because he was sore after filing the divorce papers. “Based on the timeline, it just doesn’t make sense,” she said.

The estate is a comparatively meager $2 million, especially if it’s to be split between his survival heirs and, presumably, the survivors of his late son and daughter. When we asked why Shawn is going to war after being dropped from a will that would likely only have netted her around $300,000 anyway, she told us, “It’s the principle.”