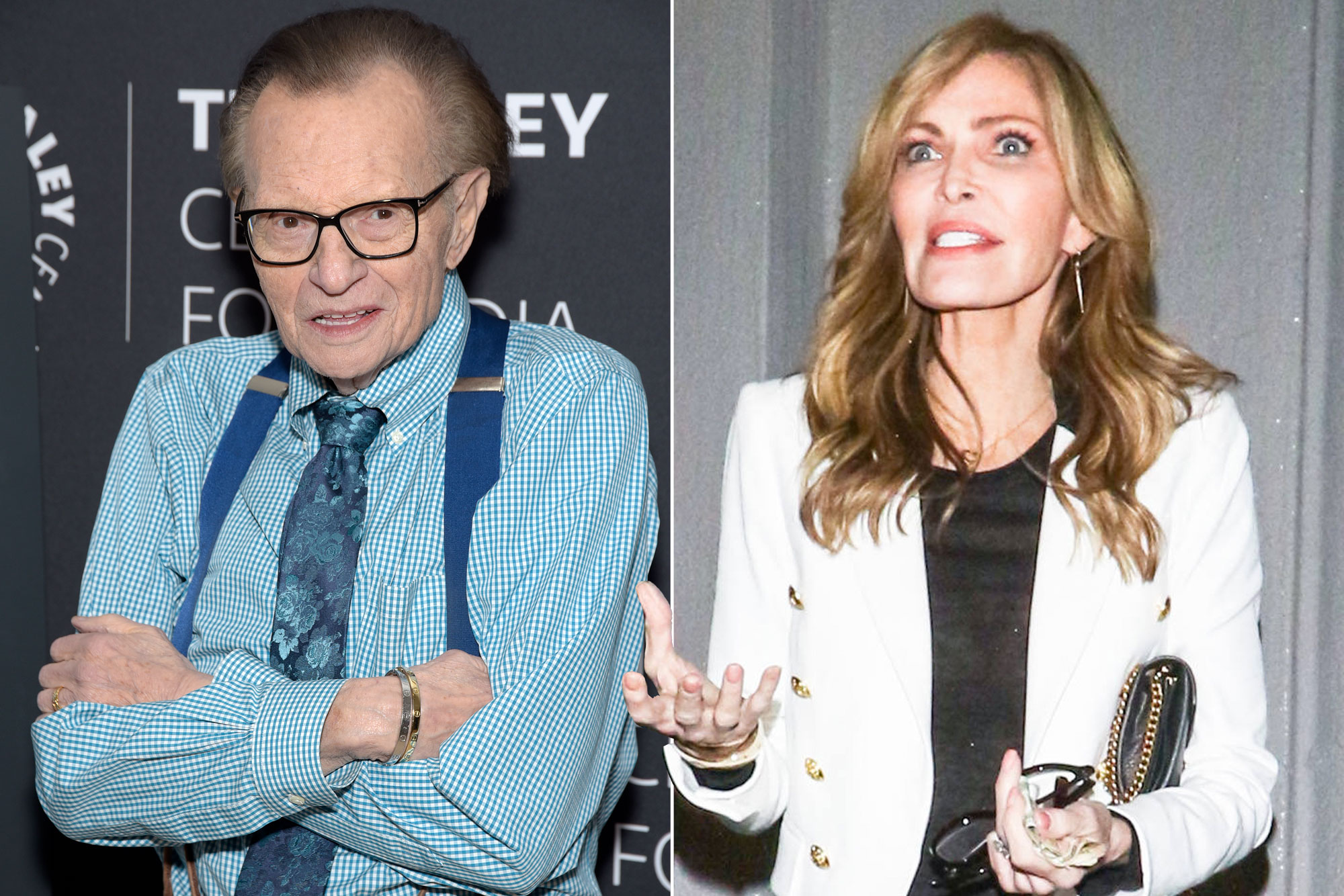 On Monday Page Six reported that Larry King’s widow, Shawn King, planned to file court papers contesting his secret will. On Tuesday, her lawyers filed the documents in an L.A. court.

Larry, who died last month at 87, had filed for divorce from Shawn in 2019, and last week a “secret” handwritten will surfaced — which didn’t mention Shawn and left his $2 million estate to his kids.

But Shawn, 61, claims in the new papers that Larry’s ill health left him susceptible to “outside influence” and that he might not have even been aware he was signing the new will — plus, she says that when he died, he wasn’t even planning on going through with the divorce.

“Larry was highly susceptible to outside influences and at the time he purportedly executed the [new version of his will] was of questionable mental capacity, having recently suffered a stroke and about to undergo a medical procedure (and possibly already under the influence of pre-operative medication),” the papers read, according to the Blast.

She’s asking that a 2015 will — which she told Page Six had been made by Shawn and Larry “as a couple” with the help of a lawyer — be recognized as the true will and that she be named the executor of the estate, per that document.

He wrote the new version of the will about two months after he filed for divorce, but Shawn suggested in the court papers the estranged couple were on the verge of reconciling when he died.

“At the time of Larry’s death there was a divorce proceeding that had been pending for quite some time,” the papers say. “Larry was not pushing the divorce and was generally nonresponsive and refused to participate in the divorce proceeding. He gave no indication that he actually wanted to pursue a divorce.”

According to the Blast, Shawn claims the new will “violates the terms of two different post-nuptial agreements between herself and Larry.”

The Blast reports that Shawn is “accusing Larry of having a ‘secret account’ that he would make gifts to individuals using community property that she is entitled to, and that she claims to have receipts for over $266,000 sent to Larry King Jr. between 2013-2018.”

The site says she wants back 50 percent of everything he gave to Larry Jr. from the couple’s community property.

Larry Jr. has also asked to be named the executor of the estate, but Shawn’s filings say, “Larry indicated that he did not even know of [Larry Jr.’s] existence,” until the son was in his 30s. They add that Larry Jr. has “never been involved in Larry’s career or business, and it would be highly inappropriate to place him in a position of representing Larry’s estate.”

In the secret will, Larry said he wanted his estate to go to his five children, Andy, Chaia, Larry Jr. and Chance and Cannon, his two sons from his marriage to Shawn. Andy and Chaia tragically died within weeks of each other in 2020.