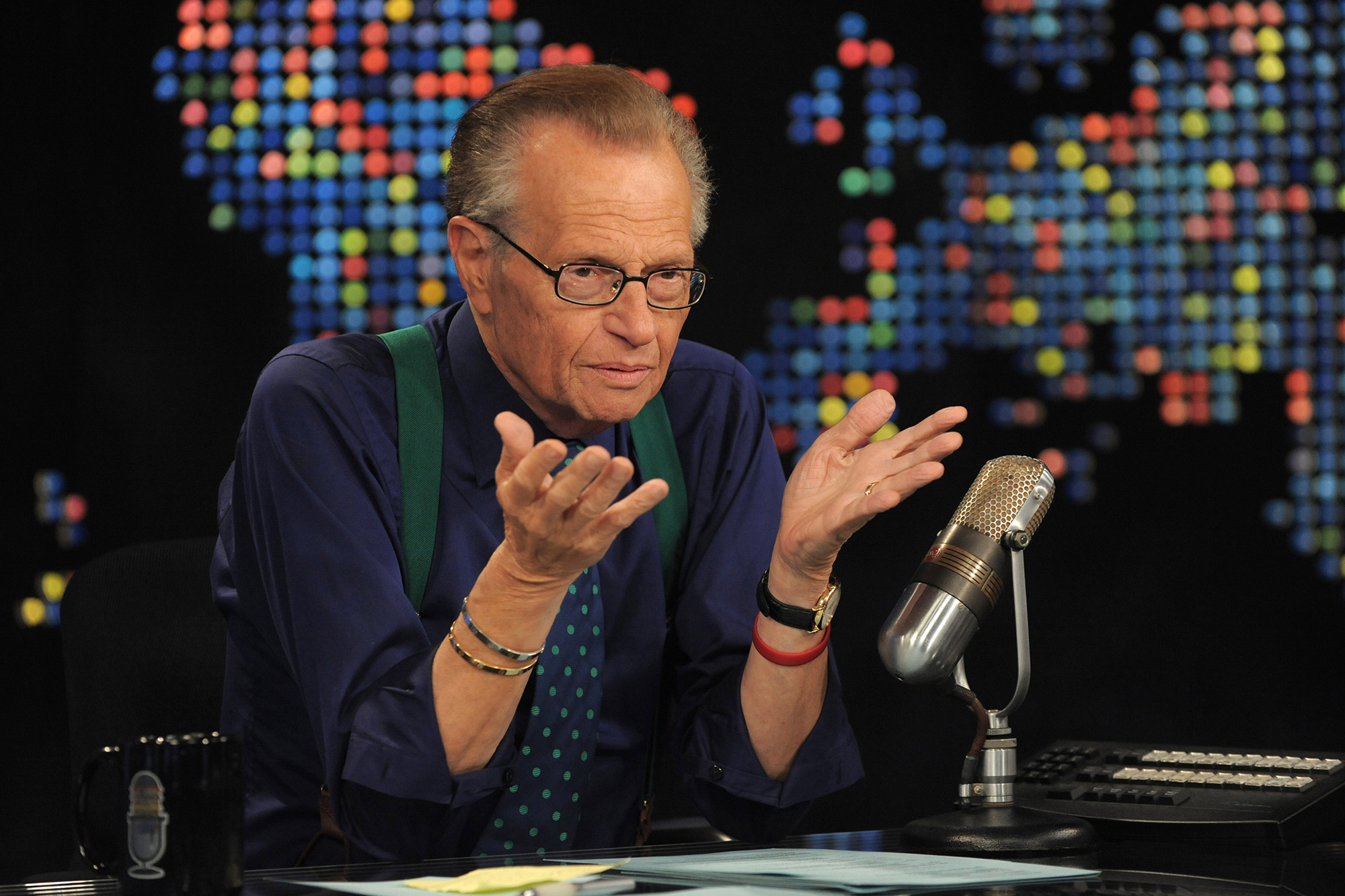 King, 87, a multiple cancer survivor, had contracted coronavirus earlier this year, but it was not reported as a cause of death. In recent days he had appeared to be recovering, and was moved out of the ICU and breathing on his own.

“For 63 years and across the platforms of radio, television and digital media Larry’s many thousands of interview awards and global acclaim, stand as a testament to his unique and lasting talent as a broadcaster,” read a statement from Ora Media, his most recent employer.

“Larry always viewed his interview subjects as the true stars of his programs.”

Though he most recently worked for Ora TV, an on-demand digital television network he founded with Mexican billionaire Carlos Slim in 2012, King was most famous for his eponymous television show “Larry King Live” which he hosted on CNN from 1985 to 2010.

Over 25 years King was must-see TV for his long-form sitdowns with the biggest celebrities and newsmakers of his day. He interviewed every US president from Richard Nixon to Donald Trump.

In his final months, King’s life had been dominated by personal drama. After suffering a stroke in May, King became embroiled in a bitter divorce from his wife of more than two decades, Shawn Southwick King. It was his seventh marriage.