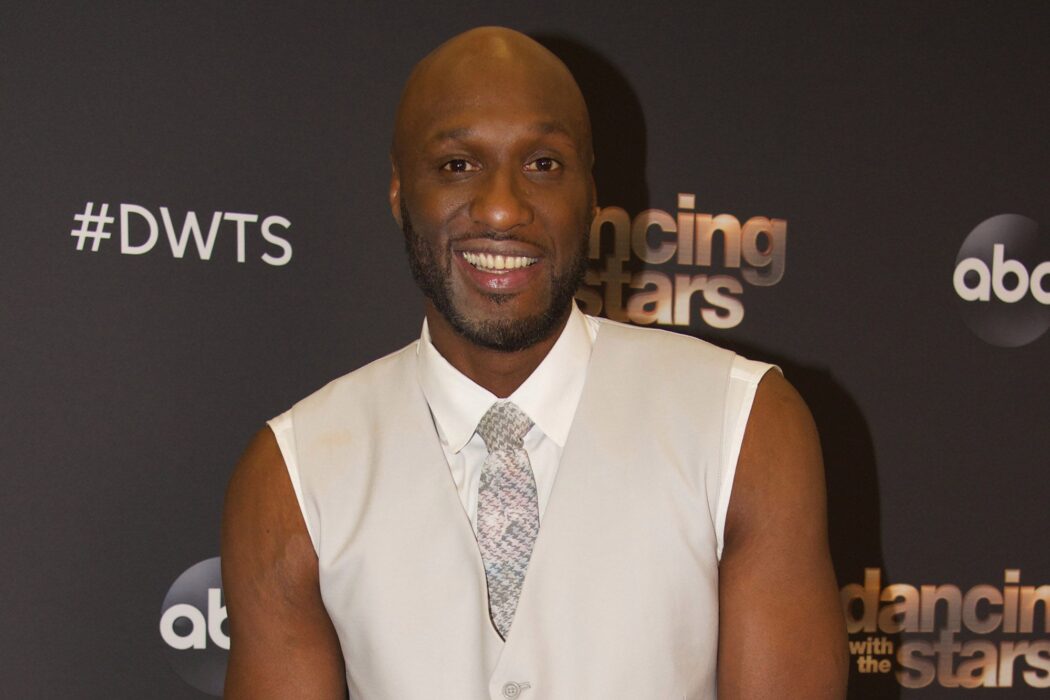 Lamar Odom is finding himself in the headlines once again for his personal relationships, but this time, not for his romance with Khloe Kardashian which has since ended ages ago. As most know, Lamar and Khloe’s marriage ended quite dramatically over a decade ago.
At the time, Lamar was still partying a lot and Khloe reportedly was doing what she could to keep things together. Lamar wound up overdosing on drugs and had to be taken to the hospital where reports stated he had almost died.
RELATED: Sabrina Parr Refuses To Marry Lamar Odom Until He Fixes His Issues With Lamar Odom Jr.
They were going through a divorce during all of this, but Khloe chose to put everything on hold until he got better. These days, he has been in a relationship with Sabrina Parr, a personal trainer, but that has since come to an end as well.
During the former NBA player’s appearence on The Wendy Williams Show this Thursday morning, the basketball player didn’t hold back any of his words about Sabrina Parr. In fact, he referred to her with a special phrase that probably hasn’t been used to describe a woman before.
The 41-year-old said to Williams that Sabrina was a “hurt woman” who probably needed a lot of therapy. The ex-husband of Khloe Kardashian went on to say that he had given her an “opportunity” to change the way she behaves toward people, but she wasn’t willing to change.
RELATED: Lamar Odom And Sabrina Parr Are Abstaining From Sex — Which Is Why The Marriage Is Being Rushed!
https://www.instagram.com/p/CLI3PCXApAo/
Reportedly, Sabrina had once spent time behind bars for attacking her ex-husband. As for the phrase? Lamar described her as a “decrepit reptilian” type of female. In the same interview, he said he had been cheating on her and Parr once told him that she slept with Tristan Thompson.
As it was previously reported, Lamar Odom and Sabrina Parr split up last November but they tried to get back together to rescind their romance. By the month of December, just before 2021, Parr and Odom began publicly fighting with the basketball player saying that Parr had tried to hold his social media hostage.
Advertisement

Russell Wilson Shares The Secrets To His Successful Marriage With Ciara!
Gisele Bundchen And Tom Brady – Here’s How She Feels About Him Not Retiring!
Comment