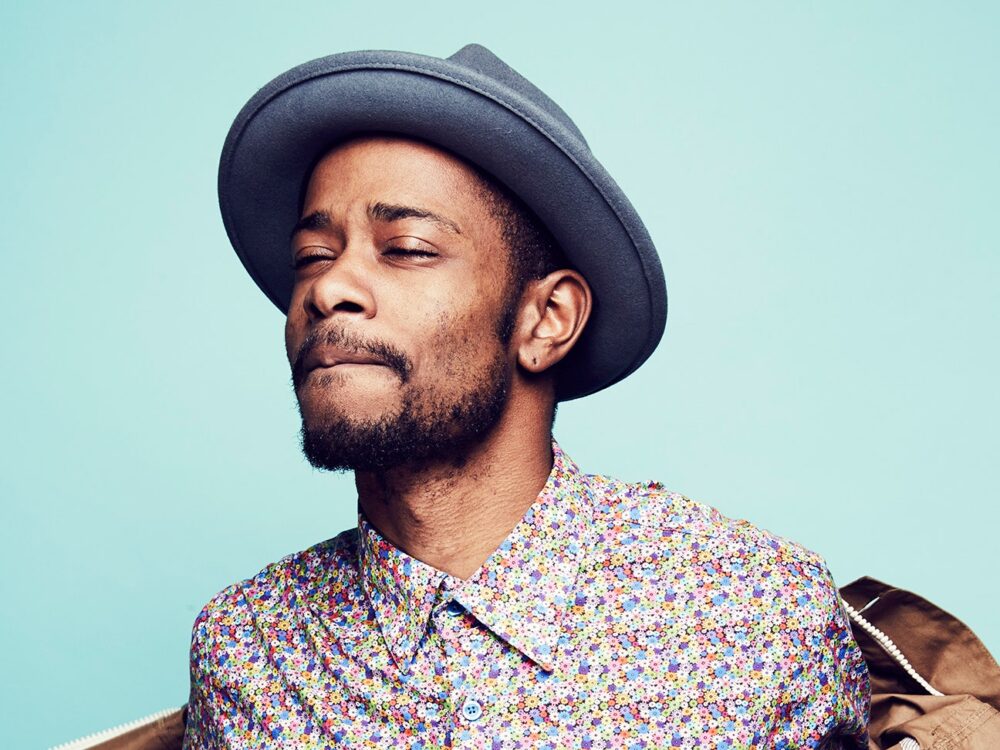 Hot New Hip Hop reported today that Charlemagne Tha God and LaKeith Stanfield have been duking it out in the media for almost two years now. It all started back in 2019, and while there isn’t a real beef between them, it seems like they like to trade insults over the internet on occasion.
The Breakfast Club host criticized Stanfield back in 2019 after he insinuated there were many shows on the internet, especially The Breakfast Club, that were “anti-black” in terms of how they impacted the culture.
RELATED: Charlamagne Tha God Reveals What He Thinks Will Happen To Tekashi 6ix9ine
Charlamagne then gave him the “Donkey of the Day” title, saying how “White outlets” do the very same thing with their own audiences. Even though they’ve clowned each other a few times in this way, Stanfield reportedly still likes to appear on the show.
For the most part, CTG and Stanfield have stopped sparring via social media channels, at least until the 19th of February after Daniel Kaluuya appeared as a virtual guest while marketing his brand new movie, Judas and The Black Messiah.
https://www.instagram.com/p/CK1ziXOFS6g/
RELATED: Is It Time For Saturday Night Live To Get Rid Of Pete Davidson?
During their conversation, Charlamagne asked him about Stanfield, including if LaKeith’s excellent portrayal of the informant who enters the Black Panther Party made him rethink his relationship as if he could be a wolf in sheep’s clothing in real life.
Kaluuya didn’t care to hear this joke and then went on to ask the host if he and Stanfield were still feuding. Charlamagne then said to him, while laughing with DJ Envy, that LaKeith was “born” to play the role.
After the clip was shared on social media for all to see, LaKeith responded by claiming that Charlamagne was acting like a “h*e.” He added that this is the type of behavior that “h*es do,” and not grown men. The post was later taken down, although, Hot New Hip Hop and a few other outlets captured a screenshot of it and shared it on IG.
Earlier this week, Charlamagne was in the headlines again when he poked fun at Tory Lanez by referring to one old interview in particular where Lanez talked about his receding hairline.