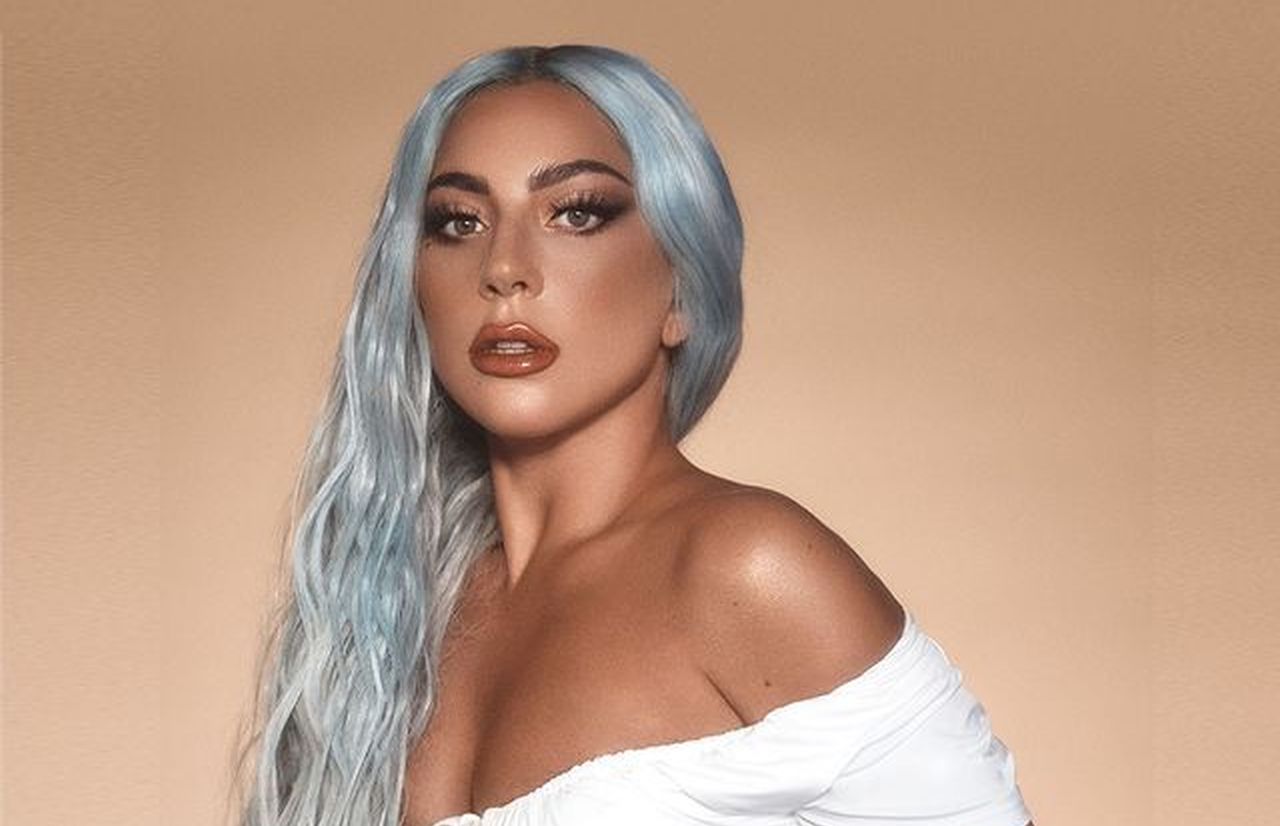 Lady Gaga‘s dog walker Ryan Fischer, 30, was shot four times in the chest on February 24, 2021, while walking the singer’s three beloved dogs — Koji, Gustav, and Miss Asia. The horrific crime took place in Hollywood while Lady Gaga was in Rome, Italy, preparing to film her upcoming movie Gucci. According to reports, Fischer is recovering and a manhunt for at least one suspect, possibly more, is underway.
Fortunately, one of Lady Gaga’s dogs, Miss Asia, escaped from abduction and LAPD was on the scene to rescue her. Now, Lady Gaga has offered a $500,000 reward for the safe return of her pets. She has set up an email address with “no questions asked” for anyone who can return her dogs to safety. Anyone with information on the whereabouts of Lady Gaga’s dogs is encouraged to contact the LAPD Robbery and Homicide division or email [email protected]
RELATED: Lady Gaga Gives Heartfelt Speech On Sexual Assault In Over-Sized Suit Jacket
Lady Gaga’s dogs are French Bulldogs that fetch as much as $10,000 and it appears money is the motivation for stealing the dogs. It’s unclear if the assailants knew Fischer was Lady Gaga’s dog walker and if the dognappers targeted him specifically for Lady Gaga’s dogs or if they were looking for any French Bulldog to abduct.
The news has left Lady Gaga’s fans horrified and social media is offering get-well wishes and prayers for Ryan Fischer who was simply doing his job when shot.
Lady Gaga is reportedly an emotional mess over the incident and is heartbroken that she’s thousands of miles away during this horrific time.
RELATED: Lady Gaga, Tanya Tucker, Brandi Carlile, Taylor Swift, Lewis Capaldi, Billie Eilish, Finneas O’Connell And More Nominated For Song Of The Year Grammy Award

Video footage showing LAPD rescuing Lady Gaga’s dog Miss Asia is going viral. Though many are happy Miss Asia outwitted her dognappers and escaped, people are very fearful that Lady Gaga may never be reunited with Koji and Gustav again.
You may see a video showing LAPD as they safely put Miss Asia in the back of a patrol car below.

TMZ has an updated article with the latest information on this breaking story. You may see it below.

The identity of the assailant or assailants remains unknown. This is an active investigation.
Charisse Van Horn is a freelance writer from Tampa Bay. She enjoys writing about celebrities, entertainment, crime, and fashion. The writer of this article will take legal action on those who reproduce or spin this article outside of Celebrity Insider.
Advertisement