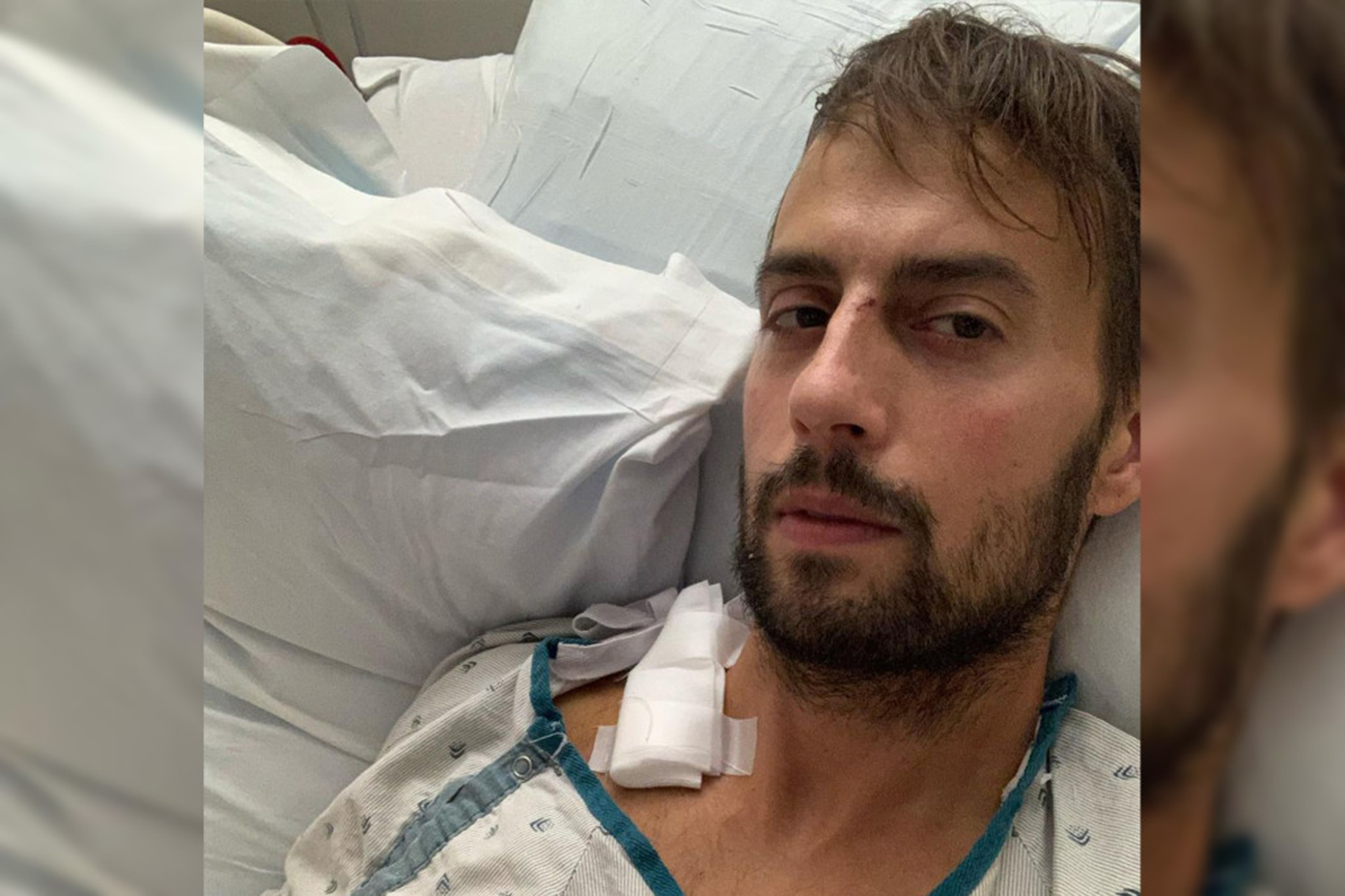 Lady Gaga’s dog walker, who was shot by thieves who snatched the star’s French bulldogs, has reportedly moved out of his home to be somewhere “safe and secure,” fearing the perpetrators who remain at large weeks after the attack.

Ryan Fischer, 39, has no plans to return to his apartment after being ambushed nearby on a stroll with the pop icon’s pooches in West Hollywood on Feb. 24, The Sun reported Wednesday.

Lady Gaga’s dog walker, Ryan Fischer, has moved out of his apartment amid his recovery.Instagram

“He hasn’t been living at his home since leaving the hospital, he has been with family who are helping to look after him during his recovery,” an insider told the outlet.

Lady Gag’s dogs were found unharmed after the incident.Mike Coppola/Getty Images for Turner

“Everyone in the community was shook by what happened and we’ve been told he has no intention of returning. He wants to be somewhere safe and secure, especially when the shooter is still at large and police are investigating.”

Police said two brutes shot Fischer in the chest and left him for dead as they took off with Gaga’s pups Koji and Gustavo.

Police said two people shot Ryan Fischer in the chest and left him for dead as they took off with Lady Gaga’s pups Koji and Gustavo.Instagram

Meanwhile, Fischer has faced a rocky road to recovery that required part of his lung to be removed after it kept collapsing.

He was finally discharged from the hospital on March 29.

Ryan Fischer was discharged from the hospital on March 29, 2021.Instagram

No arrests have been made in the case and the motive remains unclear.

The Post’s front page on Feb. 26, 2021 the day after Lady Gaga’s pups were dognapped and Ryan Fischer was shot.csuarez