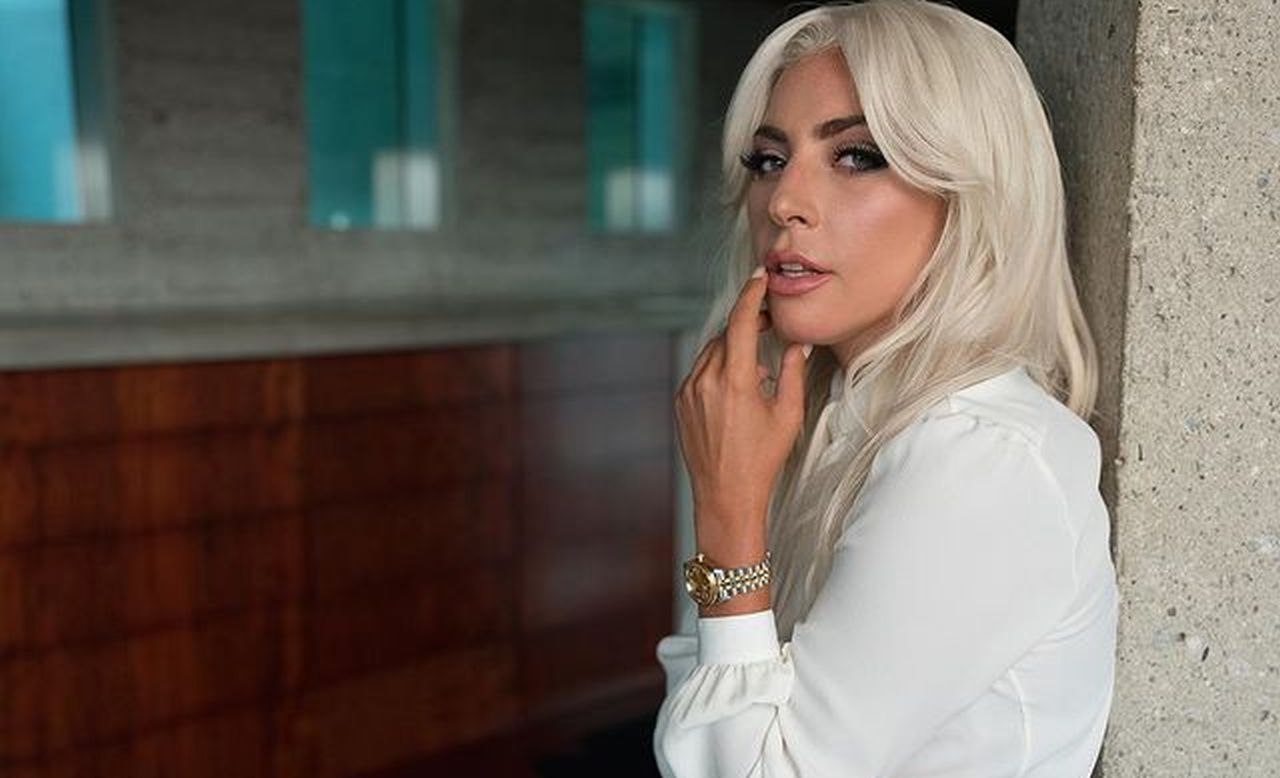 Lady Gaga was spotted in Rome, Italy, where she will begin filming her upcoming Ridley Scott movie Gucci and it appears she is embracing her Italian roots in more ways than one. Not only is Gaga enjoying the Italian culture as she immerses herself in her new role as Patrizia Reggiani, but she’s also wearing her hair its brunette shade. Though she is most likely wearing her hair brown for the character she’s portraying, her fans love the look and are encouraging her to keep it. Photos of the 34-year-old singer made social media rounds, and it was more than Lady Gaga’s hair that got people talking.
There isn’t any proof that official filming has begun, and Lady Gaga is a genuine artist who devotes herself to the roles she is playing. Some think it’s possible Lady Gaga is in Italy ahead of filming to soak up the culture and become one with her character.
RELATED: Olivia Wilde Dumps Her ‘Melania Trump Hair’ To Avoid Confusion
Gucci has a stellar cast lined up including Al Pacino, Jared Leto, Adam Driver, Jeremy Irons, and more. Filming is set to begin in March but fans were ecstatic to see the photos of Lady Gaga already in Italy!
Not only did fans love Lady Gaga’s darker locks, but there is a lot of online interest in the caftan she wore. Again, Lady Gaga is believed to be in character but that hasn’t stopped fan interest in her dress.
Lady Gaga’s leopard print dress that is from Celine’s Fall 2020 season. Lady Gaga wore the gown with a pair of black stilettos from Jimmy Choo. The Romy Pumps retail for approximately $65o and they are patent leather.
RELATED: Lady Gaga Brings ‘One World Together At Home’ Concert With Paul McCartney, Billie Eilish, Taylor Swift And More Live Streaming On Saturday, April 18

It’s unclear whether Lady Gaga will keep the brunette locks after she’s done filming but it seems unlikely. Still, fans are sounding off about how glamorous Lady Gaga looks.
You may see photos of Lady Gaga as she strolled the streets of Rome below.

What do you think about Lady Gaga’s outfit and her brunette hair? Do you like the natural hair color on her?
Charisse Van Horn is a freelance writer from Tampa Bay. She enjoys writing about celebrities, entertainment, crime, and fashion. The writer of this article will take legal action on those who reproduce or spin this article outside of Celebrity Insider.
Advertisement