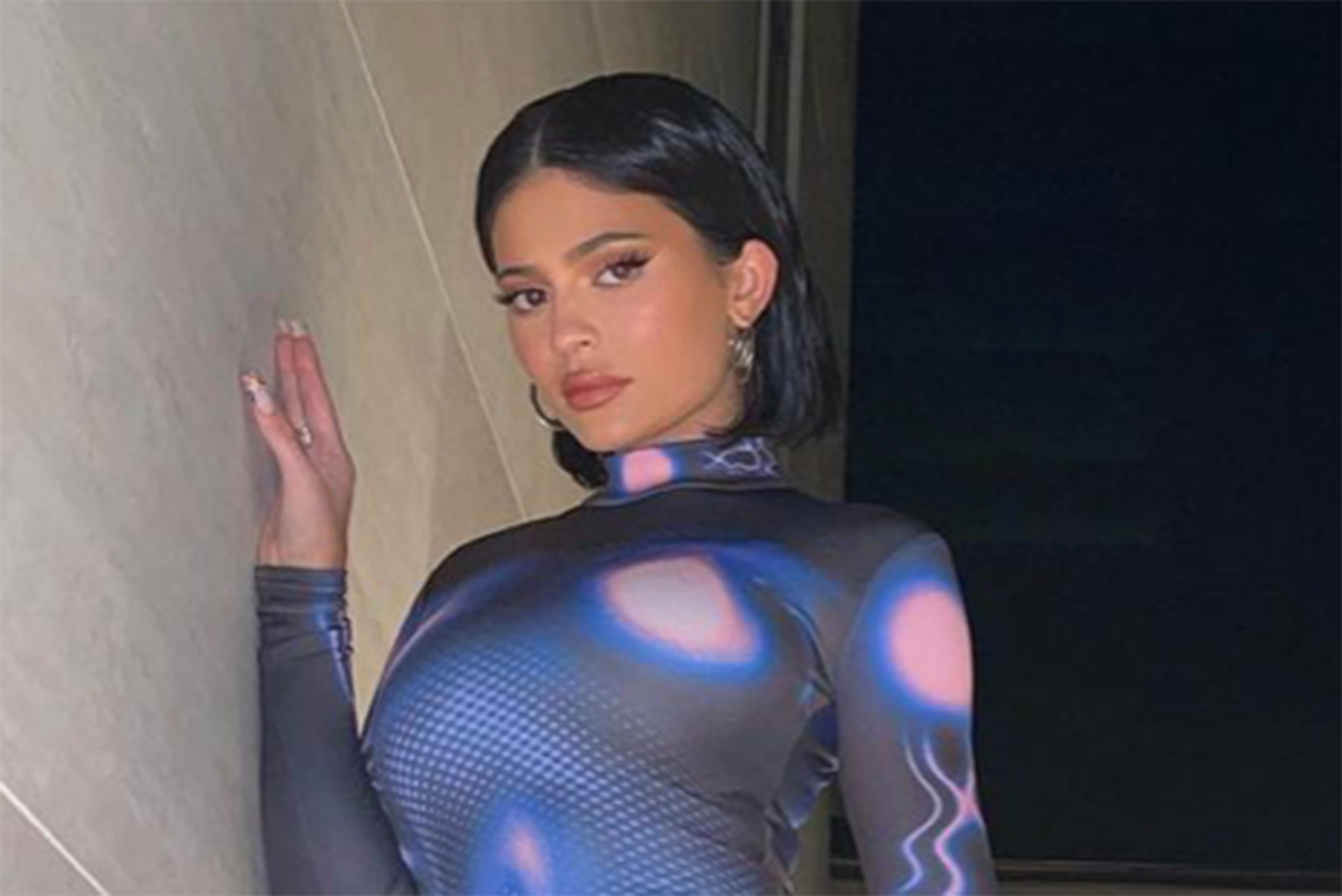 Girls’ night out — of this world, that is.

For dinner with sister Kendall at Nobu Malibu on Monday, Kylie Jenner showed off her famous curves in a dizzying catsuit by Pierre-Louis Auvray.

The skintight style appeared to feature an infrared design, with certain areas of the 23-year-old’s body highlighted in light pink.

Jenner topped off her futuristic getup with a matching trench coat and accessorized with shiny pink Alexandre Vauthier pumps and a tiny Hermès Kelly bag.

The makeup mogul’s hair was noticeably shorter than usual, as she sported a slick shoulder-length bob to accompany the alien-like look.

It’s unclear if the shorter style is new, or if she has been wearing extensions in her recent social media posts. During an Instagram Live in spring 2020, the reality star said she planned to prioritize hair health during quarantine.

Kylie Jenner coordinated her coat with her catsuit for her night out.Instagram

When she’s not living in lingerie and bikinis, Jenner often opts for figure-hugging catsuits in patterns ranging from houndstooth to snakeskin.

It’s not the first time she’s suited up this week, as she stepped out in a see-through cutout velvet number for Justin Bieber’s star-studded album release party last Thursday.

She even used catsuits as loungewear during quarantine, opting for the skintight staple in lieu of sweats.