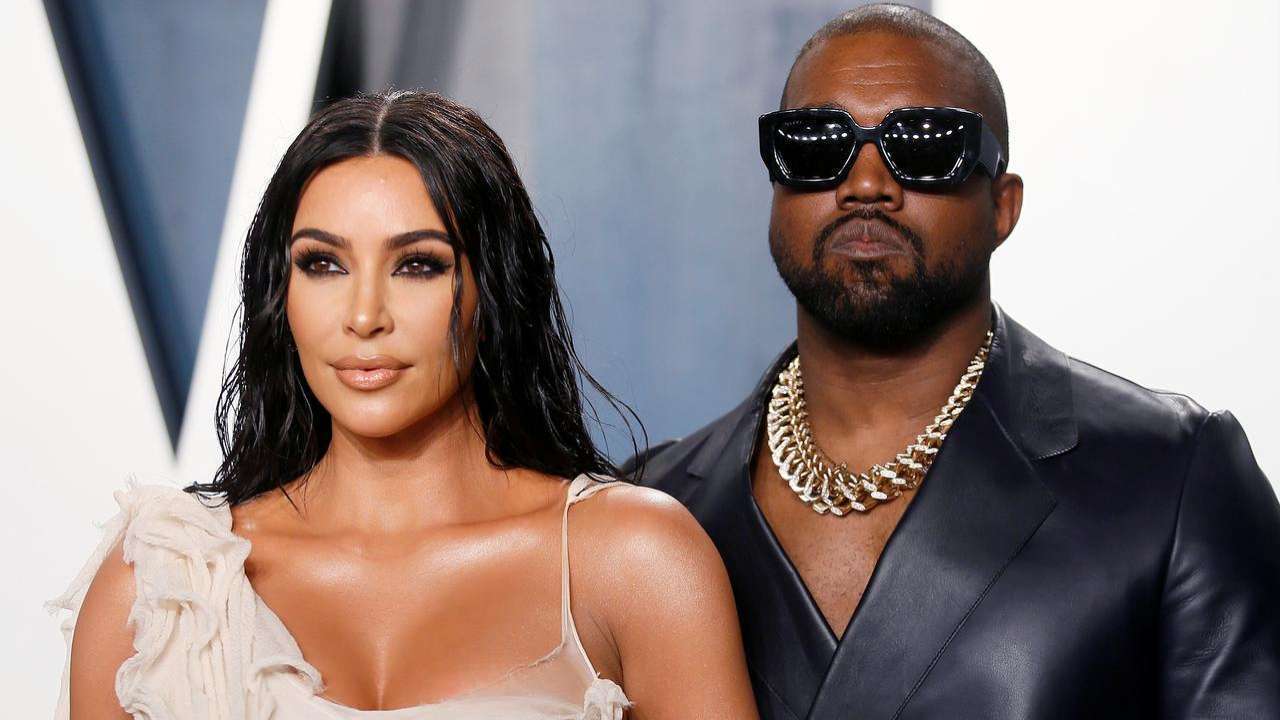 Amid many reports that Kim Kardashian and Kanye West now live separate lives and that a divorce might happen at any time, one new insider claims to know how the KUWTK star is dealing with the stress of her failing marriage. Here’s how Kim takes care of herself and coping with it all!
The new source told HollywoodLife that Kim is not wasting any time feeling sorry for herself or focusing on negative thoughts.
Instead, she always focuses on self-care and wellness and relies on the support system provided by her big, loving reality TV family!
Furthermore, they explained that she’s able to keep the stress and dark thoughts at bay by just being ‘proactive!’
‘It’s been a tough time for her, to say the least. Her whole family has encouraged her to slow down for a minute and they’re supporting her every way they can — everything from helping with the kids, to working out with her twice a day, to just being there for her to talk to,’ the insider shared with the news outlet.
They stressed that Kim is well aware her loved ones have her back, which is why she always counts on their advice and help as well.
Previously, there were speculations that Kimye is close to getting a divorce and that the main reason why their marriage failed was Keeping Up with the Kardashians!
Another source told the same site at the time that ‘Kanye has never been into doing the show, the constant paparazzi, or the cameras. That was a big thing they’ve fought about for years.’
Of course, there were other reasons as well, including another big one – Kanye’s messy run for the presidency, when he revealed some very personal details about their marriage and family.
Advertisement

At this point, nothing has been confirmed but people seem to be pretty sure that Kim and Kanye no longer even share the same home.