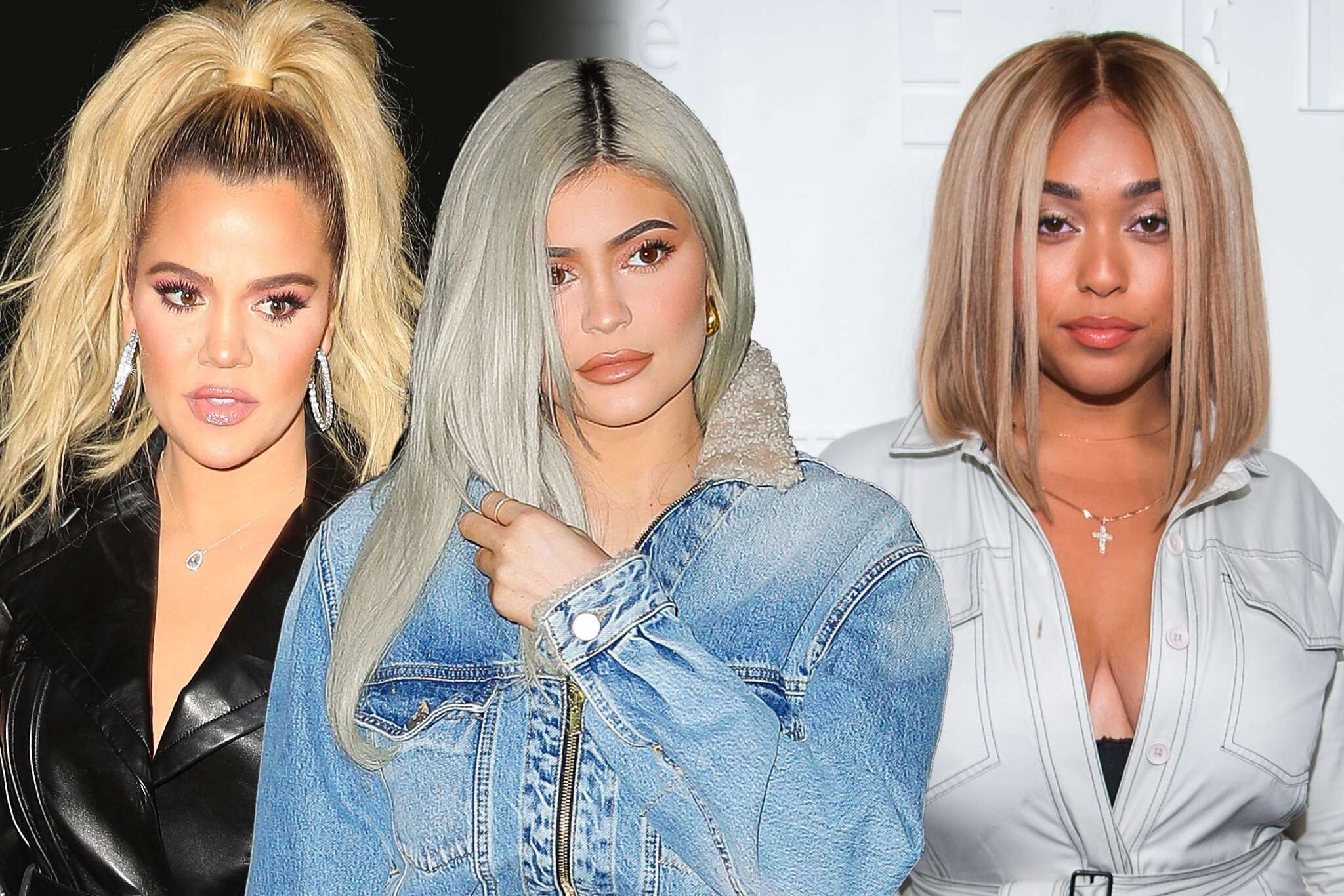 One social media user accused Khloe Kardashian of being the one responsible for the fact that her sister, Kylie Jenner is yet to forgive her former best friend, Jordyn Woods! As you may remember, the latter was involved in a scandal with Khloe’s baby daddy, Tristan Thompson and that led to her fallout with the entire Kar-Jenner family, including the makeup mogul!
The two used to be inseparable but to show support and take her sister’s side, Kylie ended her friendship with Jordyn after she and Tristan shared a kiss at one of his house parties.
RELATED: Caitlyn Jenner Could Be In Legal Trouble After Talking About The Kardashians On I’m A Celebrity…Get Me Out Of Here
However, fans seem to believe that Kylie would want to be friends again with Jordyn but Khloe won’t ‘allow’ her to!
Khloe saw one of those comments and she decided to clap back!
‘So…is Kylie [Jenner] allowed to be friends with [Jordyn Woods] again?’ the follower asked Khloe.
RELATED: KUWK: Mason Disick Rebels And Goes Live On TikTok After Mom Kourtney Kardashian Deletes His Instagram Account!
In response, she wrote: ‘I’m so sick and tired of this whole narrative that I control Kylie or I dictate who she chooses to surround herself with. Never have I ever and told my sister who she can be friends with. She’s an adult, who can do whatever she wants to. I’ll support her in anything and everything that she wants to do! I love my sister unconditionally. That means regardless of whoever she chooses to be friends with, I’ll always love, respect, and value her unconditionally!! She’s my life partner and I’ll always respect what she chooses.’
Then, the reality TV star insisted that she does not even hold a grudge against Jordyn for what happened!
‘By the way, I have no ill feelings towards ANYONE. Truly. My heart carries no hatred. Unless you know what you are talking about, just respectfully, SHUT THE F*CK UP!’
What do you think about her clap back? Also, can Kylie and Jordyn ever be friends again?
Advertisement