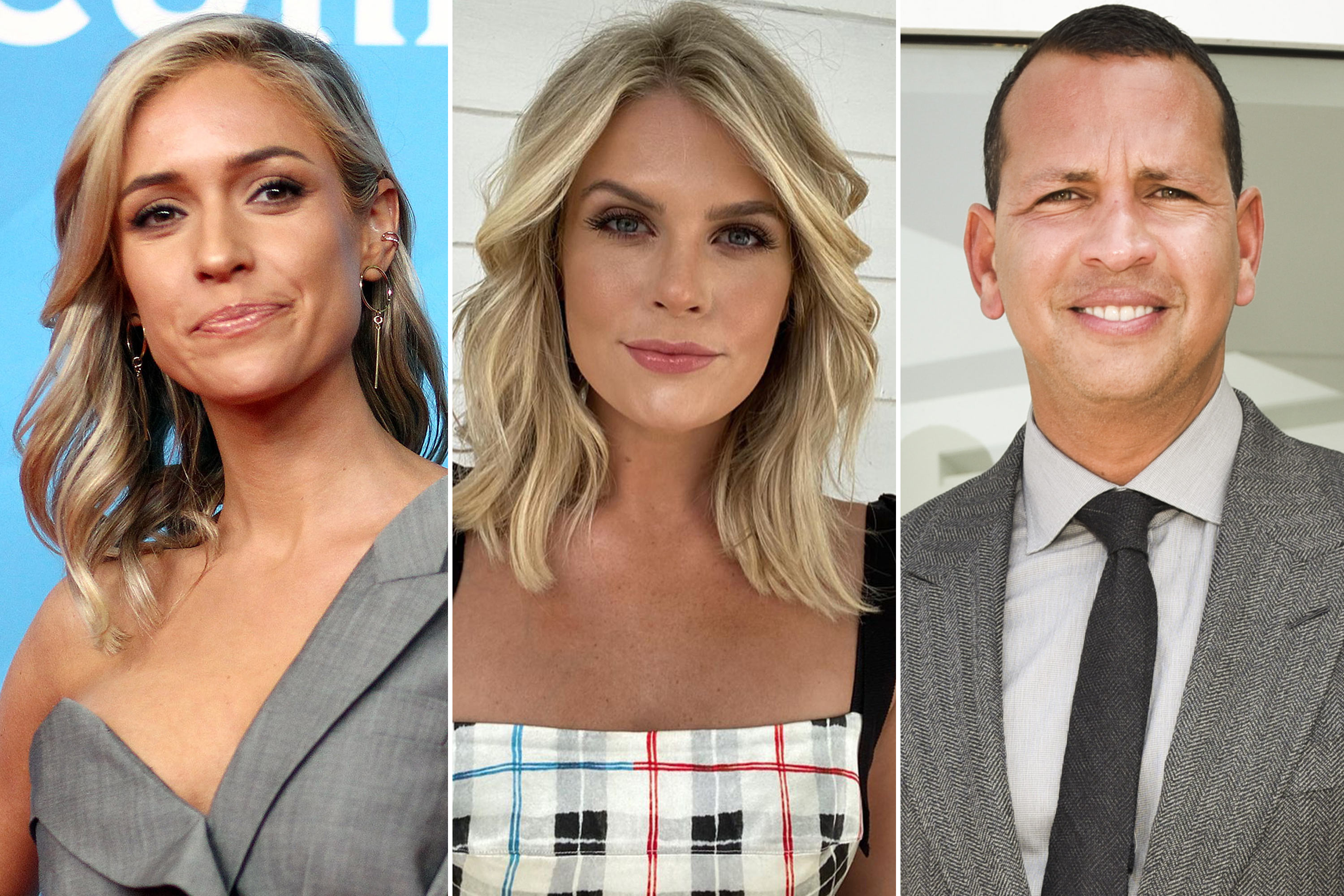 Kristin Cavallari and her BFF, Justin Anderson, appeared to take a jab at Madison LeCroy on Instagram on Thursday amid the “Southern Charm” star’s scandal with Alex Rodriguez.

Anderson, 40, posted a video of himself and the Uncommon James founder, 34, working out to Jennifer Lopez’s song “Let’s Get Loud,” a day after LeCroy, 30, admitted to speaking on the phone numerous times with Rodriguez, 45, who is Lopez’s fiancé.

“a little thursday motivation for you lovies 💪🏽💥 life is all about the hard work and the HUSTLE!,” the Nashville-based celebrity hairstylist captioned the clip. “don’t rely on luck to bring you what you want out of life. ✊🏽😉 xoxoJA”

A rep for LeCroy did not immediately return our request for comment.

Cavallari has beef with LeCroy because the Bravo star recently released flirty texts allegedly sent to her by the former “Laguna Beach” star’s ex-husband, Jay Cutler, and a picture of the pair hanging out. She also shared on the “Southern Charm” reunion that the former NFL star first reached out to her via DM.

LeCroy released the messages after Cavallari spent some time in Nashville with the “Southern Charm” star’s ex, Austen Kroll, where the mother of three danced on Kroll’s shoulders during a drunken Instagram Live and he called out LeCroy.

Despite the rendezvous, Cavallari has denied that she ever had anything romantic with Kroll, 33. She is rumored to be dating comedian Jeff Dye.

Recently, the attention has shifted from the Cavallari-Cutler-LeCroy love triangle to LeCroy and Rodriguez because LeCroy’s “Southern Charm” co-star Craig Conover claimed on the reunion that his castmate “flew down to Miami” to meet up with a former pro baseball player, sparking speculation as to who it might be.

“He’s never physically cheated on his fiancée with me,” LeCroy later exclusively admitted to Page Six, adding that she’s “talked to him randomly, but not consistent.” She did not reveal the content of the calls but said it was “innocent.”

An insider also told us, “Alex and Jennifer are very happy. They’re together and building a house in Miami Beach.”