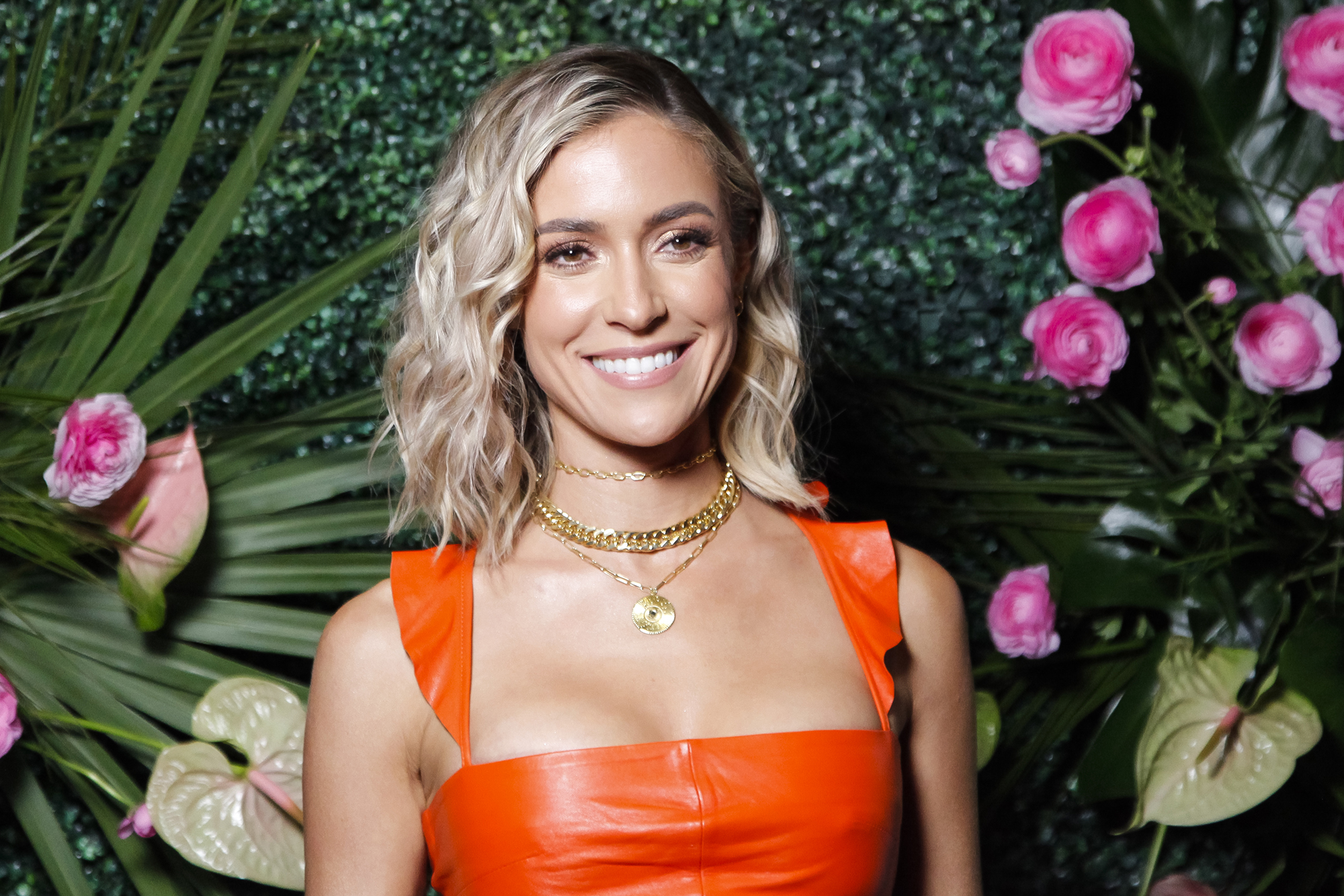 Having risen to fame on MTV’s mid-2000s hit “Laguna Beach,” Kristin Cavallari has firsthand experience with many of the decade’s most memorable trends — the good, the bad and the ugly.

“I over-plucked the crap out of my eyebrows … it was tragic,” the Uncommon James founder, 34, told Page Six Style when asked about her biggest beauty regret from the era. “I did some long-term damage!”

Cavallari also struggled with acne as a teen, which might come as a surprise to those familiar with her sun-kissed complexion on the series.

“In high school I was always prone to breakouts, so I wasn’t a fan of my skin,” she recalled. “I was always insecure about my breakouts. And then being in the entertainment business, going to these photoshoots and filming TV, they always put so much makeup on you. I wanted to have the confidence to be able to go out into the world with no makeup on my face and still feel good.”

Enter Cavallari’s latest project: Uncommon Beauty, her first skincare line. It’s set to launch in May with five different products: a powder-to-foam cleanser, a gel-cream moisturizer, an eye cream, a mango lip balm and a pineapple “nectar” serum with vitamin C and peptides, the latter of which the star calls her “holy grail.”

“It’s anti-aging, it’s brightening, it’s hydrating, it’s everything that you want,” she teased.

Cavallari told us her goal with Uncommon Beauty was to offer skincare that “really [is] clean while still being effective,” something she realized wasn’t the case with many of her everyday essentials while doing her research last year.

“I brought in all the products I was using at the time, which I thought were clean; turns out, they’re not at all. It was kind of alarming when we did a deep dive,” she explained. “We sent off all my products to a lab, and they came back and told me that actually, there’s a lot of fillers and silicones and all kinds of crap in [them].”

The “Very Cavallari” star’s focus on all things natural and organic extends to her outlook on aging, too. “People started asking me if I’d had Botox during interviews at, like, age 22. And I was so confused,” she recalled.

“I have fine lines on my face! I don’t care. I’m really expressive. I like that my face moves. I’m not knocking Botox or fillers; to each their own. I just think for me and my life, it’s not for me. They scare me, to be honest, because we don’t know the long-term effects of the stuff. I think we should embrace aging!”

In lieu of injectables, Cavallari likes microcurrent devices and good old-fashioned spa treatments — with her daughter Saylor, 5, and younger son Jaxon, 6, even occasionally joining in on the fun.

“They’ll see me put eye patches on, and then they want to try them. Or if I do a mud mask, they love that, so I’ll just do a tiny little dab on their T-zones and cheeks,” she said.