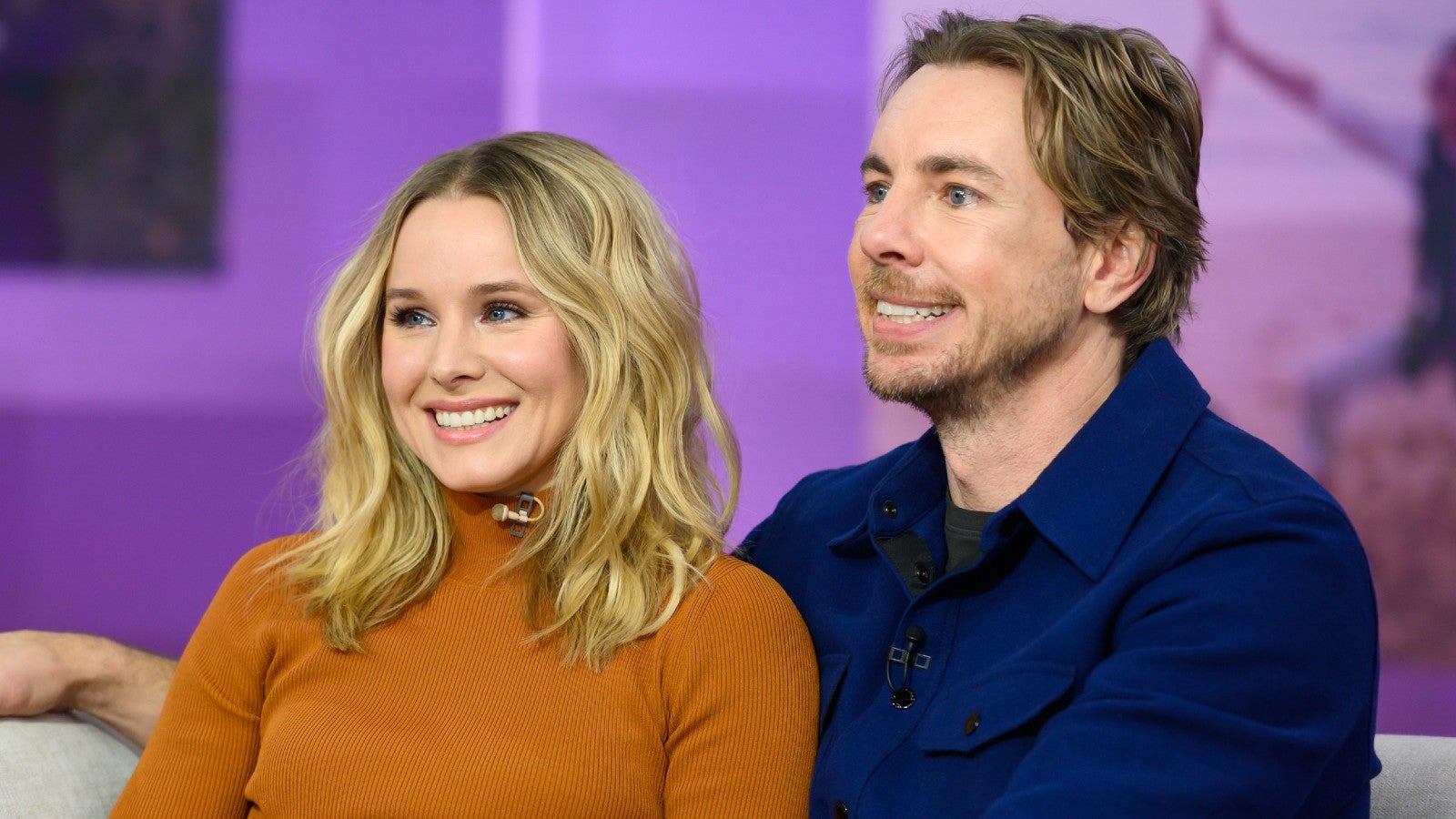 Kristen Bell and Dax Shepard don’t have a perfect relationship but that is not to say that they cannot stand one another! This is what one social media user suggested and the actress responded to the claim – check out what she had to say!
The Good Place star clapped back the other day at one fan who went as far as to say that she and her husband ‘just can’t f**king stand each other.’
RELATED: Kristen Bell And Jenny Slate To No Longer Voice Mixed Characters On Animated Series – They Call For Black Actresses To Take Over The Roles!
That is when Kristen denied the accusations, admitting that while a ‘perfect match’ made in heaven is nothing but a myth, they still totally ‘adore one another!
The exchange started with the fan writing: ‘every piece of news i see about them talks about how they just can’t f**king stand each other, constantly fight, now this dude is apparently objectifying her as well. just what’s the point? Straight people are so tragic.’
But the comment did not just come out of nowhere! It was a reaction to the news that Dax has a van that features a rather bizarre image painted on its side, showing his actress wife in barely-there clothes, clutching to the leg of Dax who is pictured as massively muscular.
RELATED: Kristen Bell Talks Lessons Learned From Dax Shepard’s Alcoholism Recovery
Sure enough, even Dax admitted that Kristen was not a fan of the mural on his van.
He told PopCulture that ‘She wasn’t thrilled with the level of ‘female empowerment’ that was depicted in that mural.’
As for Kristen’s response to the fan’s comment, she clarified that ‘we adore each other, we just try to be honest about how marriage, or companionship in any form, is just hard sometimes. You cannot always be in control, or always right, and it’s important to us that we lead with the honesty of your ‘ perfect match ‘ being a myth. You have to work hard to love yourself, and to love other humans. Xo.’
Advertisement

Mila Kunis Surprised Ashton Kutcher And Their 2 Kids With A Drive-Thru ‘Baby Rave’ – Check Out The Story!
Ashley Benson And G-Eazy – Here’s Why They Broke Up!
Comment