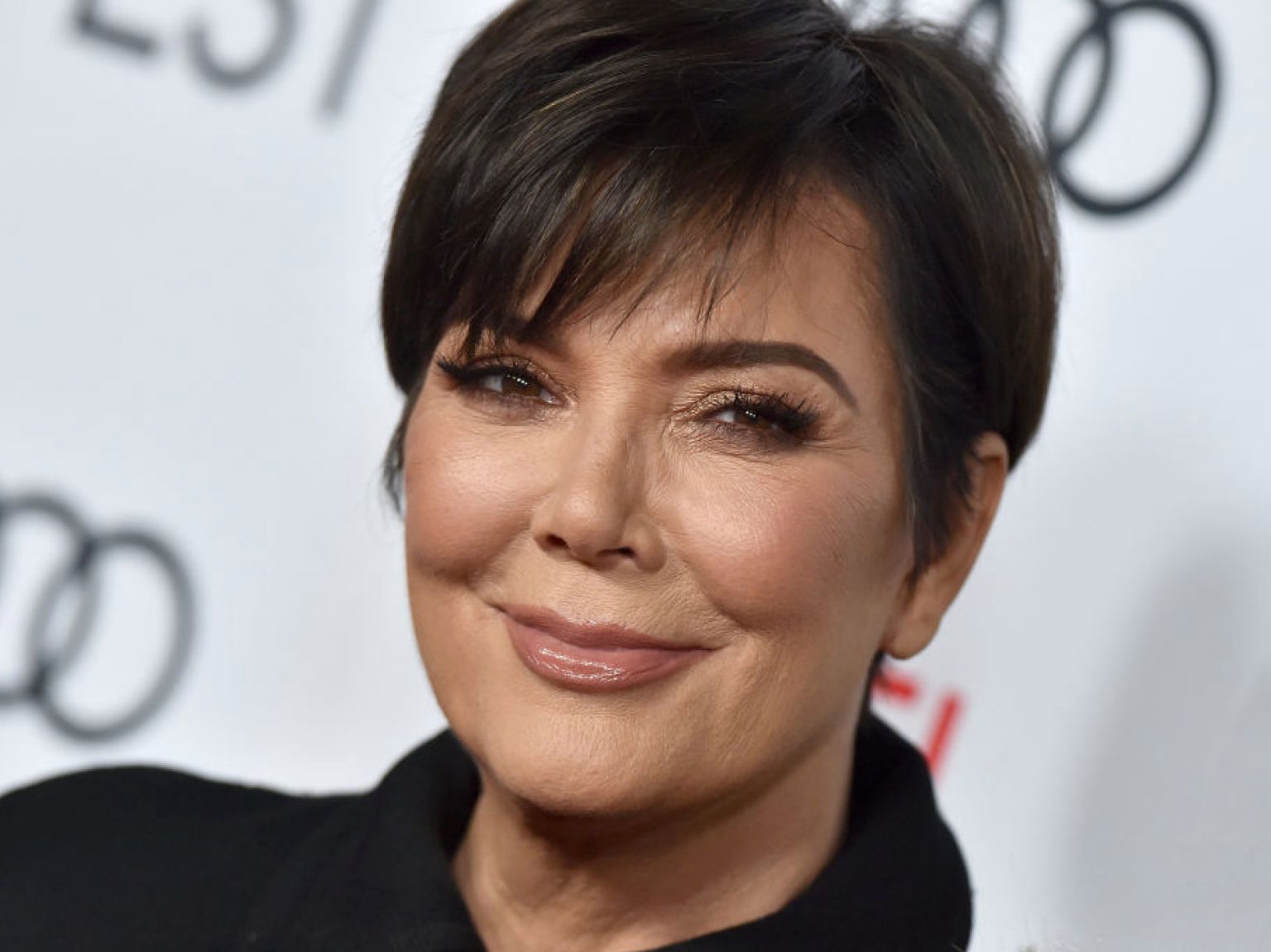 It seems that Kris Jenner‘s ex-bodyguard is not wasting any time these days, and he doesn’t want to miss on this money bringing opportunity either. Check out what’s he been doing, according to the latest reports coming from The Shade Room.
The Shade Room began their post by asking readers whether they remember Kris Jenner being hit with a lawsuit by one of her former staffers a few months back.
‘Well, she was, and the alleged victim is claiming she sexually harassed him! We previously reported that Kris’ now ex-bodyguard hit her with the suit, but a new filing reveals how much he is seeking in damages, and it’s definitely a big bag,’ TSR continued.
TSR also cited info from The Blast, according to which ‘the alleged victim, Marc McWilliams, is now asking for over $3 million, alleging that Kris Jenner groped him and exhibited inappropriate behavior while he was working for the family as a bodyguard.’

According to official notes, it also seems that ‘The new filing alleges that not only was McWilliams a victim of unwanted sexual harassment by Kris, but claims he complained to supervisors about the treatment and no action was taken.’
Someone said: ‘I’m going straight to hell for laughing 💀🔥’ and another follower posted this message: ‘Lmfaoo how rich they is they shouldn’t even be trippin that’s luh money to them “kardashians”🤣.’
One other follower said: ‘If you need money just say that.’
In other recent news, Kylie Jenner shared a new video on her official YouTube channel, where the 23-year-old multi-hyphenate has 10 million followers.
The video featured Kylie and her mini-me daughter Stormi Webster as the pair gave a tour of Kylie’s Christmas decorations.
Anyway, Kris is definitely living her best life these days.
Advertisement

Kandi Burruss Shocks Fans With This Photo: ‘You Need One Of These’
Zonnique Pullins And Bandhunta Izzy Gave Fans A Sneak Peek To Their Baby Girl While On IG Live
Comment