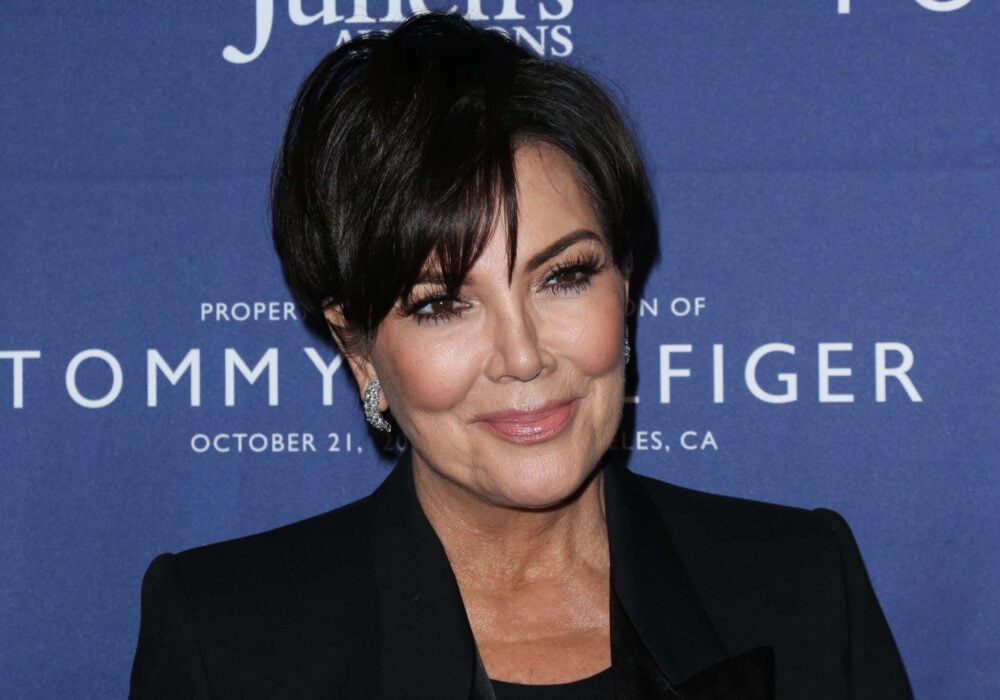 Kris Jenner is obviously very proud to see that her daughters are all becoming the best entrepreneurs that they can be. Page Six picked up on a social media post from the momager this week in which she praised Kendall Jenner, her daughter, for starting her new alcohol brand.
This Tuesday, Page Six reported, Kendall Jenner launched the tequila brand that everyone has been waiting for: it’s called 818. Kris Jenner took to her platform today to sing her daughter’s praises, and it’s self-evident that she is proud of her.
RELATED: KUWK: Kendall Jenner Talks Favorite Baby Niece And Reveals What She Thinks Of Hailey Baldwin And Justin Bieber’s Romance!
As most know, this marks just one more big entrepreneurial endeavor from the Kar-Jenner clan. Many of the family members have very successful brands, including Kylie Jenner, of course, who sold her Kylie Cosmetics to Coty, and Kim has a few other companies as well including KKW Beauty and more.
Khloe has Good American and then Rob has his sock company. On her account, the 65-year-old reality star told her daughter that she was so proud of her for starting the new business. You can check out the Twitter post below:

RELATED: Kendall Jenner’s Boyfriend Blake Griffin Slammed For Being A ‘Terrible Kisser’ By Lolo Jones
As most would expect from Kris Jenner, the entrepreneurial-minded reality star, she began promoting the new brand of tequila on her own account pretty much right away. Via her IG account this week, Kendall explained how she has been working on the booze-brand for approximately four years.
Kylie Jenner took to the comment section as well as a way of supporting her sister. She wrote, “I’ve seen all the hard work and love you’ve put into 818!” Kim wrote a nice comment for her younger half-sister to writing that she wasn’t even a drinker until she tried 818.
Interestingly, Page Six pointed out how Kim actually used to market a brand called Midori Liquor, but she must’ve forgotten about it. The family was in the headlines for other reasons just a few days ago.
In case you missed it, Kim, Kylie, and Kendall posed in red underwear just ahead of Valentine’s Day, although, Piers Morgan apparently wasn’t a fan of the way Kendall looked.
Advertisement