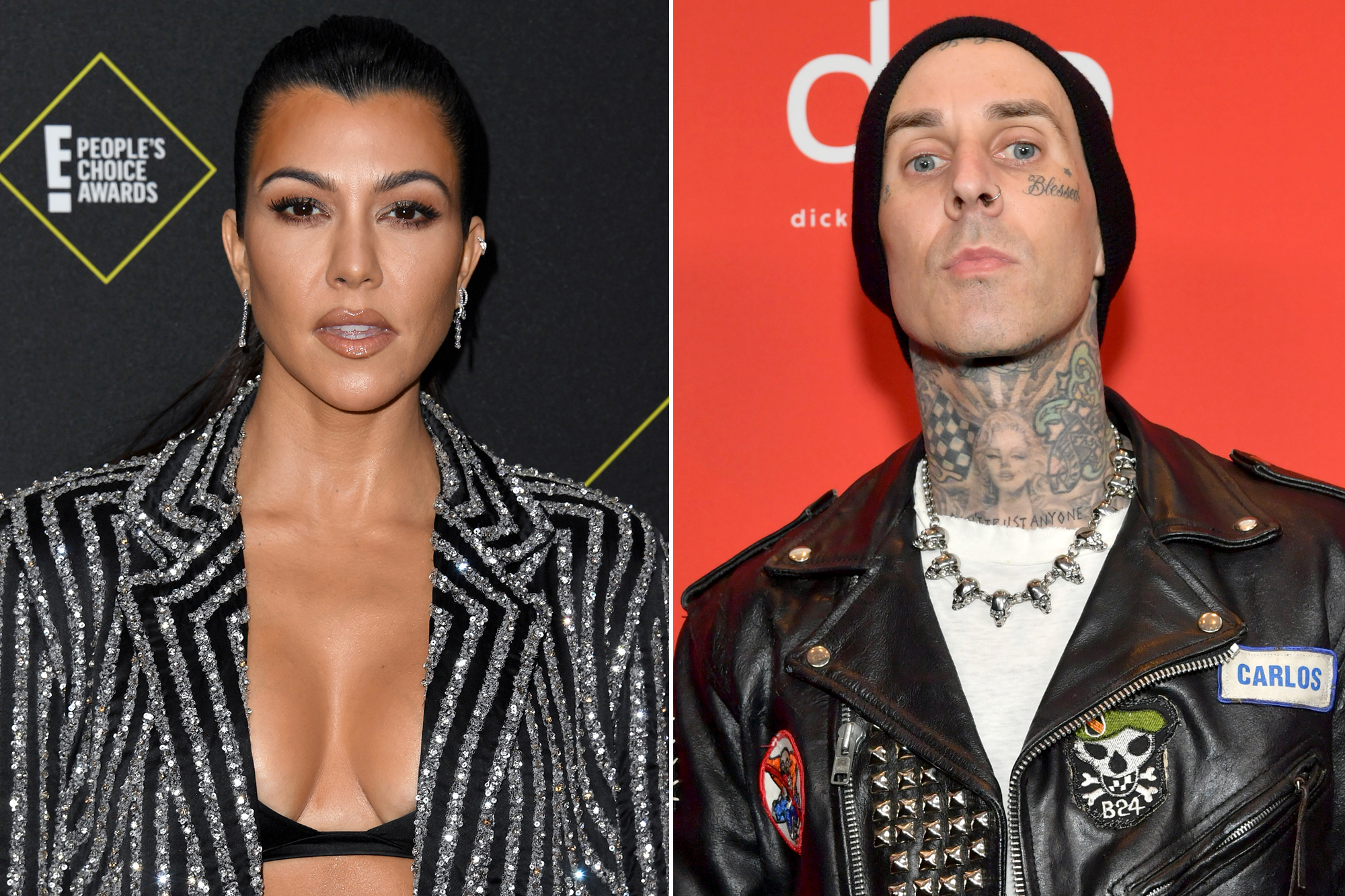 He’s so cool, she’s gonna sneak in through his window.

Kourtney Kardashian has gone Instagram-official with Travis Barker, sealing the deal with a pic of the couple’s intertwined hands she posted Tuesday night.

Kardashian, 41, declined to tag Barker, 45, in the front-seat snap, but the “f” and “s” of Barker’s “self made” and “dues paid” job-stoppers are visible on his right hand. The pic puts a fine point on where the pair’s relationship lies since they were seen posting the same fireplace pics over Valentine’s Day.

Page Six confirmed that Kardashian and Barker, longtime friends, had moved things into a romantic phase in January after they both posted pics from Kris Jenner’s Palm Springs vacation home.